Discrimination begins! Brazil was not summoned for not being vaccinated against covid-19

Vaccination against covid-19 has been a controversial issue in sports, as figures such as Joshua Kimmich in soccer or Novak Djokovic in tennis have been reluctant to inoculate. This week a particular fact called attention to Tité’s call for the Brazilian soccer team: a player from La Liga, specifically from Atlético de Madrid, was not summoned.

The left back of the mattress team, Renan Lodi was ruled out by his coach due to having the coronavirus vaccination guideline. The player is in Saudi Arabia playing the 2022 Spanish Super Cup, a country that by the way requires vaccination before entering, but made an exemption.

“I did not call Lodi because he is not vaccinated. You particularly understand that vaccination is a social responsibility. She is mine and with the person at her side. I bring that to myself and to my family, to the people for whom I have responsibility. My grandchildren … I wish I had my parents, I don’t, but I wish I had the chance to protect them,” Tite said.

Juninho also gave his version in this regard: “Renan Lodi could not enter Ecuador and here in Brazil there are also restrictions. He received his first dose of the vaccine now on 10 (January). So he could not, within the country’s health regulations, be in the delegation.

Lodi received her first dose on the 10th, but could not enter Ecuador due to the country’s legislation. On the page of the Ministry of Foreign Affairs, they clarify the keys to vaccination: two doses of Pfizer, two doses of Oxford, two doses of Moderna or Spikkevax and one dose of Johnson & Johnson. Clarifying that they must have one of the aforementioned vaccines for the trip to be allowed.

The version of Atlético de Madrid, according to local media, is that all its players meet” the health and sports requirements that have been requested of us to enter the country and play the competition, just as they do in the rest of the competitions in which we participate.”

Lodi participated in the Super Cup duel against Athletic Club de Bilbao where his team was defeated and eliminated by a score of 1-2. 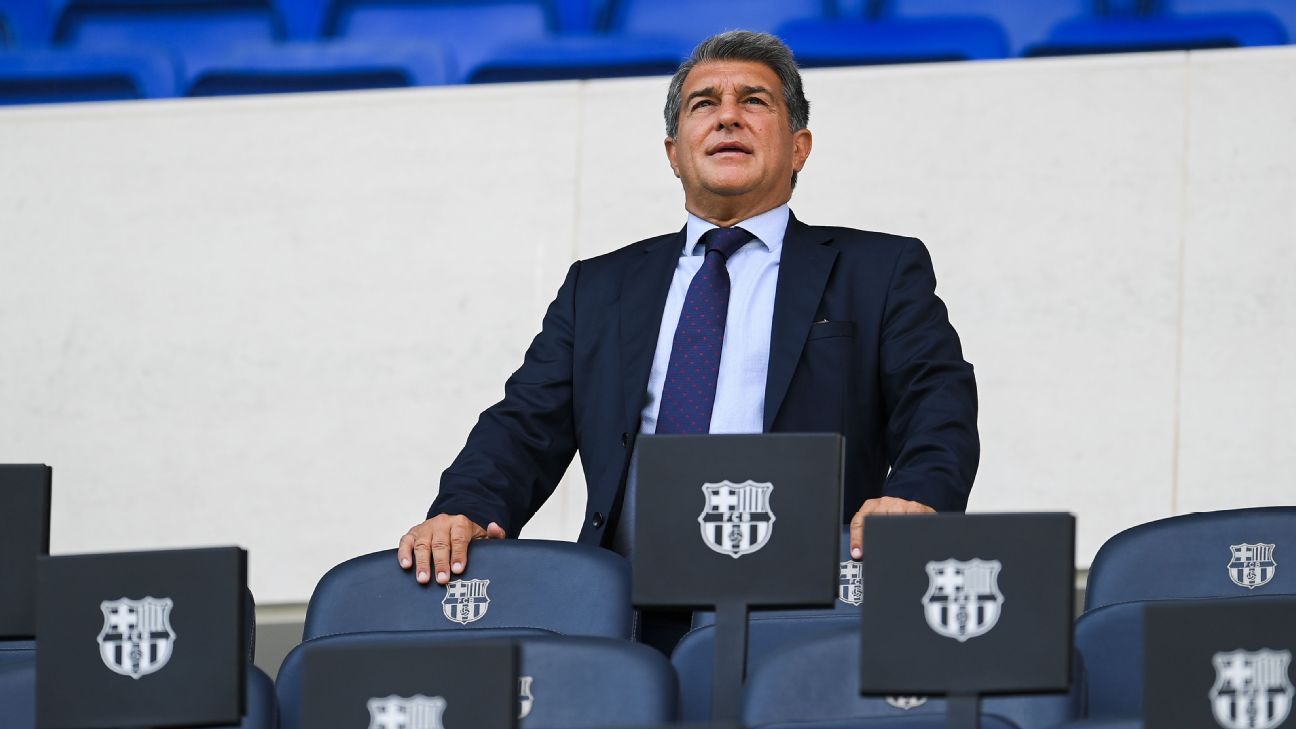 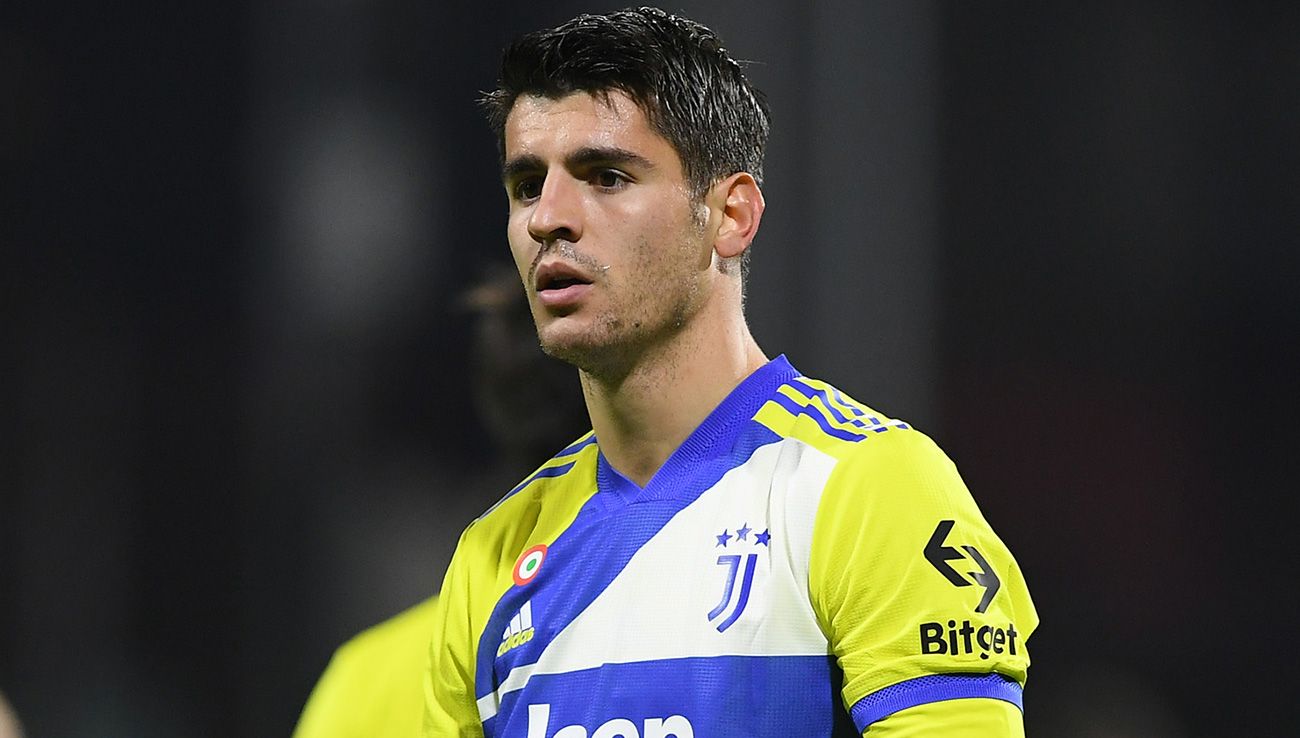