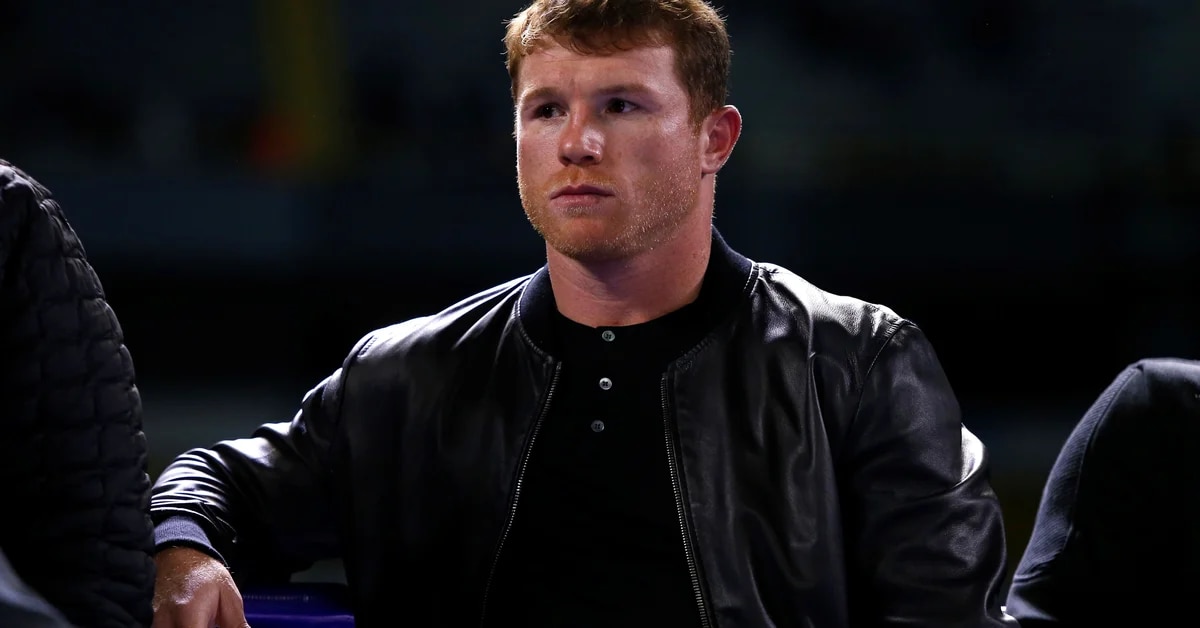 Keith Thurman criticized Canelo Álvarez for the opponents he has faced and compared him to his compatriot Floyd Mayweather Jr. (Photo: EFE/ Francisco Guasco)

The race of Cinnamon Alvarez is at its peak, because in addition to accumulating almost 7 years since his last defeat, he became the first fighter to lift all four super middleweight belts, corresponding to World Boxing Council (WBC), world boxing association (WBA), world boxing organization (OMB) and International Boxing Federation (FIB).

Despite the historic achievement, which also included two formidable knockouts, the criticism against Saúl does not stop, because his detractors continue to demerit his rivals and some criticize him for not wanting to measure himself against other dangerous boxers.

The last to testify under this line was Keith Thurman, 33-year-old boxer who was world champion for the WBA between 2012 and 2016 of the welterweight. Although the American praised the emotion that Cinnamon has impregnated the current boxing, He took it upon himself to throw a dart at him for the rivals he has avoided.

Keith Thurman’s last fight was in July 2019, when he lost a split decision to Manny Pacquiao (Photo: John GURZINSKI / AFP)

“I can give you a triple yes (to that he avoided rivals), but who cares? He is Canelo, people love him, he has a lot of followers and he has generated a lot of emotions. I could say that he has chosen easy opponents, but he learned it from the best (Floyd Mayweather). Now he is earning money like Floyd, ”said the American for FightHub TV.

Thurman later delved into the opponents he would have rejected, but argued that the Mexican has every right to do so.

“Are there better challengers? Definitely. doAre there fights I’d like to see? Definitely. Are there talented guys who could get him into trouble? Definitely. You have to do it? No! Absolutely not”he declared.

Canelo Álvarez has declared that his rivals are chosen under the recommendations of his coach Eddy Reynoso, especially those corresponding to new challenges (Photo: Instagram/@canelo)

As if this were not enough, the native of Florida assured that the annoyance that Canelo Álvarez does not face complicated challenges is valid; however, he hinted that it is a benefit that has been earned thanks to his results in the ring and his calling power.

“Because he is a superstar, you can entertain the world any way you want. You have to respect that because it takes a lot of work to get to that level. If a fighter makes it and they want to stay there, it can manipulate the industry a little bit. It can annoy you, but you also have to show respect for that.”

About the challengers Keith Thurman put on the table, the names do not vary from those that have sounded in recent months around Álvarez, since they are all located in the middleweight and super middleweight, very far from the challenge posed by Eddy Reynoso to assault the 200 pounds of the cruiserweight division.

“Hopefully he comes back to his category and takes on those challenges: (Jermall) chat, (David) Benavidez, ‘Boo Boo’ (Demetrius Andrade), rivals that we have not seen Cinnamon Alvarez. There are many styles that you have not faced and They would be one of the best fights in that division that could take place”, sentenced Thurman during the interview.

Last January 10, Eddy Reynoso affirmed that the Guadalajara’s next rival had not yet been defined, since although he assured that he had the intention of challenging Ilunga Makabu at cruiserweight, there are no negotiations with anyone.

“Good afternoon! Regarding the next fight Cinnamon there is no negotiation with any promoter, no rival, no date, next week we will have something concrete, greetings, “said Álvarez’s coach through his account Twitter, so in the next few days there could be news of his next challenge.

Previous How to play Windows games on Linux via Steam
Next Another one! Michael Rivera spoke out in the face of his family’s problem