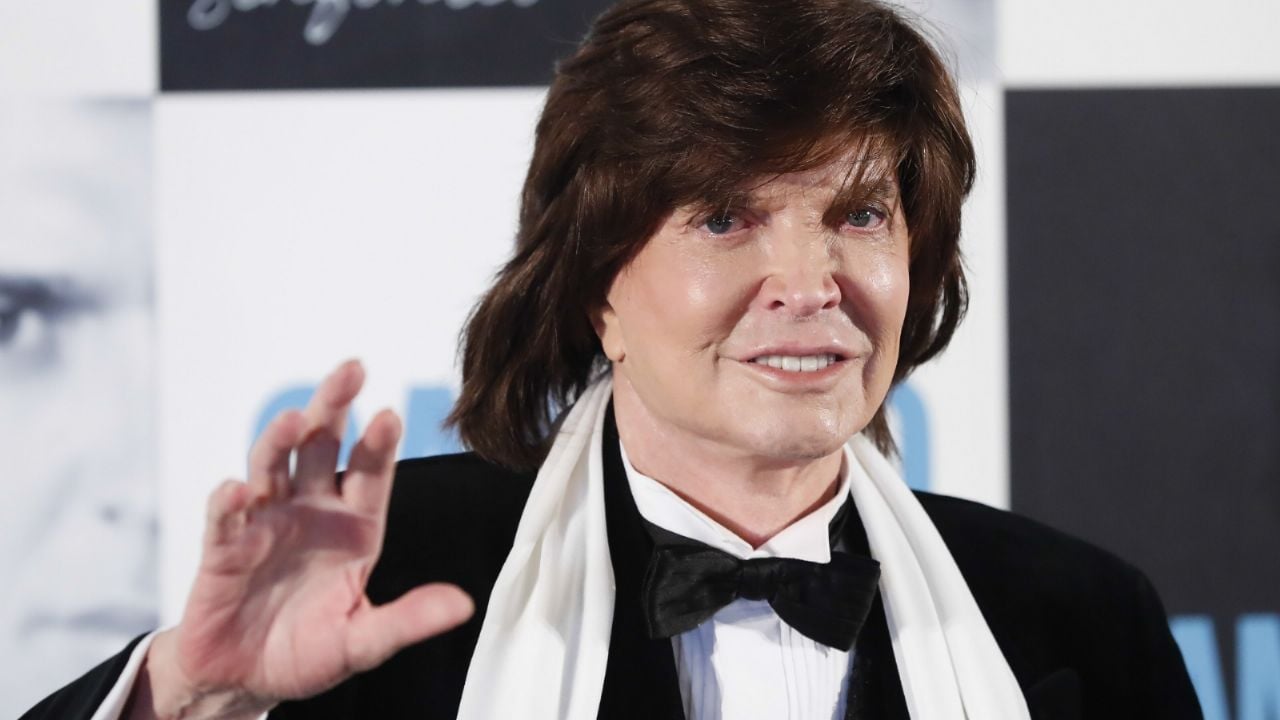 How the love story of Lourdes Ornelas and Camilo Sesto began

Lourdes Ornelas Y Camilo Sestos they had one love story a little unlucky. She herself was the one who, on one occasion, recounted in detail how their relationship was and the ups and downs they experienced.

Lourdes Ornelas and Camilo Sesto: A story of love and heartbreak

Lourdes Ornelas was only 18 years old when she met Camilo Sesto. She is Mexican and the deceased artist was Spanish. They met while she worked as an assistant to Lucía Méndez.

However, it was a few years after they started their romance. “It was after a long time. I went with him to London, on his tours… and there began to be a lot of feeling between the two of us. We spent hours talking, and I was already madly in love with him. Until, in the end, it happened what happened” was the story of Ornelas in an interview.

Along the same lines, he added: “It was in Los Angeles. I found out that he was in Santa Monica, and since Aunt Sofia (my mother’s sister) and Uncle Cayetano lived in Los Angeles, I went to his house. So, through some common friends, I sent him my phone.”

Lourdes always recognized that I was a fan of the deceased artist. “I was crazy. Crazy, crazy, crazy. In addition, he radiated a lot of sensuality: he was very tall, very handsome, with such clear eyes.” His story was emotional and, in turn, the memory brought him not so pleasant moments.

The current mother of Camilo Blanes Ornelas, Camilo Sesto’s only son, recalled: “He called me and invited me to dinner at an Italian restaurant that was below his house. I went by taxi, although I lived very far away. We had dinner together, and after dinner he told me that he was composing a song for José José, “If you leave me now.” He asked me if I wanted to go up to his house to listen to it,” he added.

Finally that night Lourdes stayed with Camilo Sesto at his house. Back in Mexico, she discovered that she had become pregnant. Remember that this situation was very inconvenient for both Camilo and her. So it was that both They made the decision to abort.

“I got horribly depressed. I had an abortion in February, almost three months later. I realized what I had done: What did I do?! How could I do what I did!… I stayed in Los Angeles with my uncles, and Camilo never called me again. I thought he would never call me again.”

Unexpectedly, a few months later, Camilo Sesto called her. He dedicated the song “Forgive me” to her and they immediately resumed as a couple. Thus, was that Their sentimental relationship progressed and Camilo Sesto’s only son was born: Camilín. However, a problem arose again in the relationship. The singer began to be distant and was not involved in the pregnancy.

“When I was a little over four months old, he went to act in Los Angeles and I returned to Mexico. He gave me a thousand dollars to go to the doctor and promised that he would call me,” Ornelas recounted.

Faced with such rejection, they were never the same as that time they fell in love. Lourdes, until the last moment, assures that Camilo Sesto’s attitude continued until she gave birth to her baby.

After several failed attempts at the relationship, Lourdes finally decided to return to her native country with her son. Since then, the relationship with the Spanish artist has never been close again, in fact, it has become cold and distant.

There are those who say that relationships Camilo Sestos with the women in his life were complicated and Lourdes Ornelas was no exception. did you know his love story?

Previous What can happen in the fight to qualify in Lidom?
Next How to play Windows games on Linux via Steam 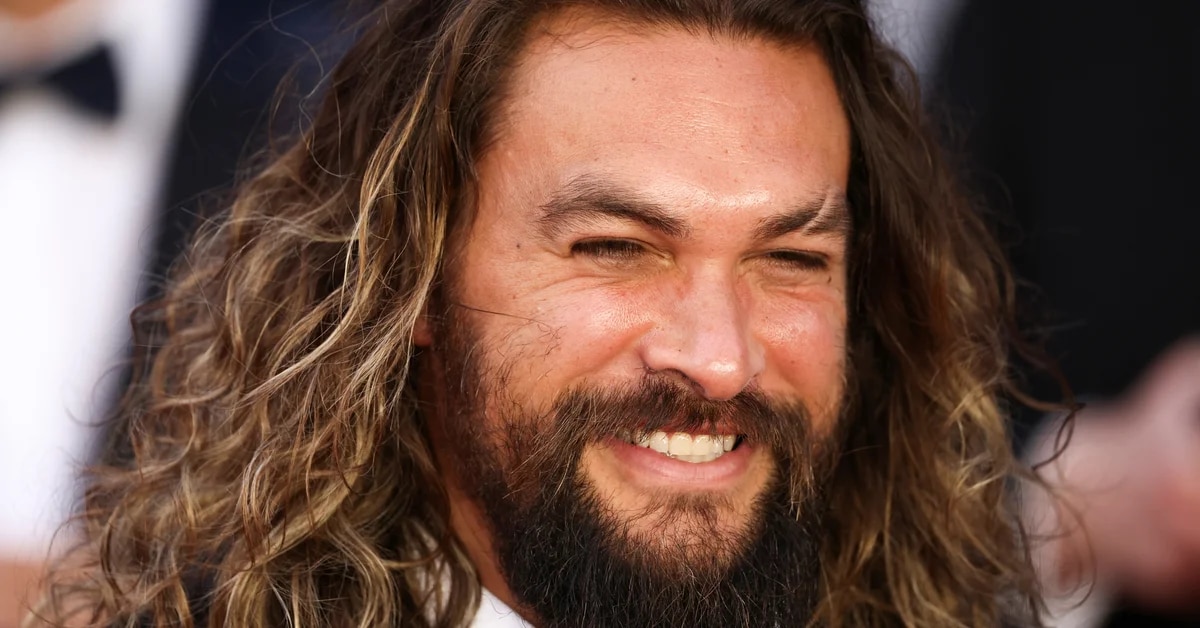