The businesswoman finally showed how the celebration was while waiting for her baby number two. Through their social networks, Kylie Jenner finally shared the photos of her baby shower, and it was the most beautiful!

On December 15, the rumors that Kylie Jenner had celebrated her baby shower, which had been organized by her sister Khloé Kardashian. However, no photograph had come to light to this day.

While many of his followers assure and maintain their theory that The baby of businesswoman and rapper Travis Scott was born, the news has not yet been confirmed. Although for the way Kylie Jenner is announcing the events (belatedly) the rumors could be true and we would be seeing the official appearance of the new member of the family next month.

This was Kylie Jenner’s baby shower

Being the first woman to reach 300 million followers on Instagram, the businesswoman honored her great position on social networks and shared the photos of her baby shower through her official profile of said social network. The publication was limited to putting only a few white heart emojis, a little angel and a giraffe, which perfectly represent the celebration.

With a sequence of nine photographs Kylie Jenner showed off the arrangements and memories of the intimate party. The event was giraffe-themed and the venue and guest attire were in neutral tones.

Previous Clear message to Madrid! Araújo has no doubts and wants to “continue at Barça”
Next Bitcoin Falls Below $42,000 as New Forecast Says Breakout Is ‘Most Likely Outcome’ for BTC Price 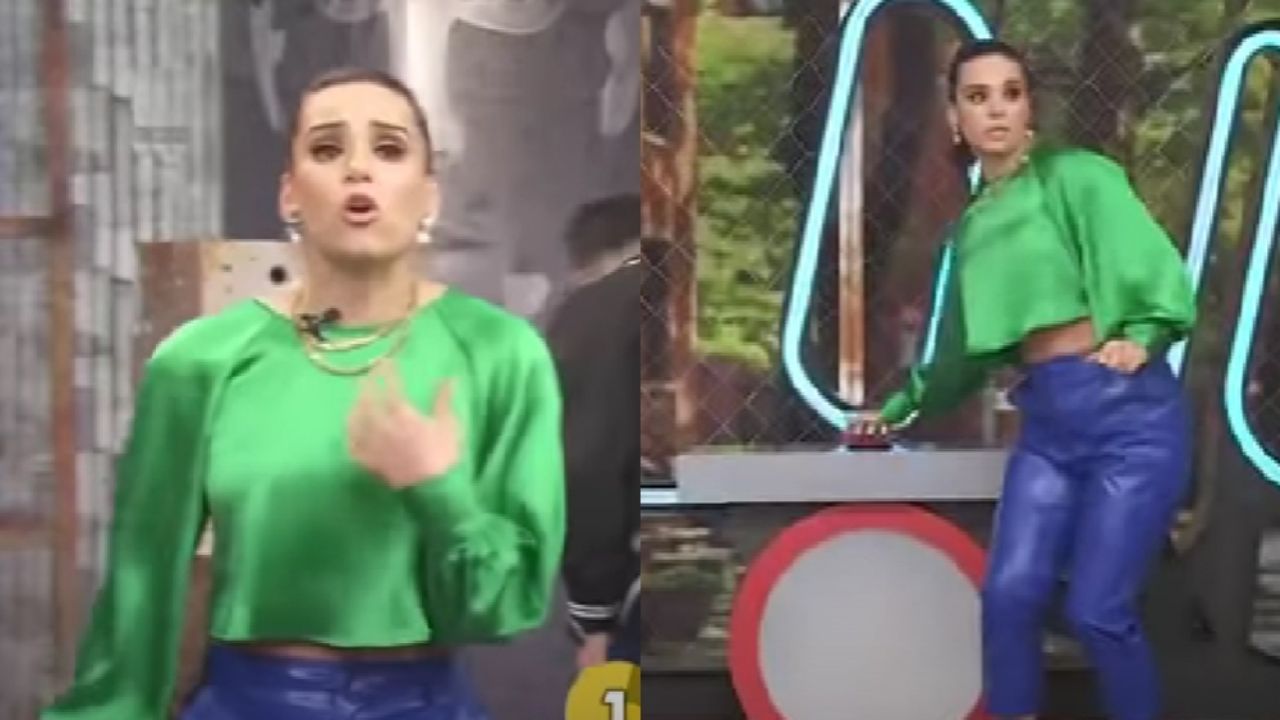