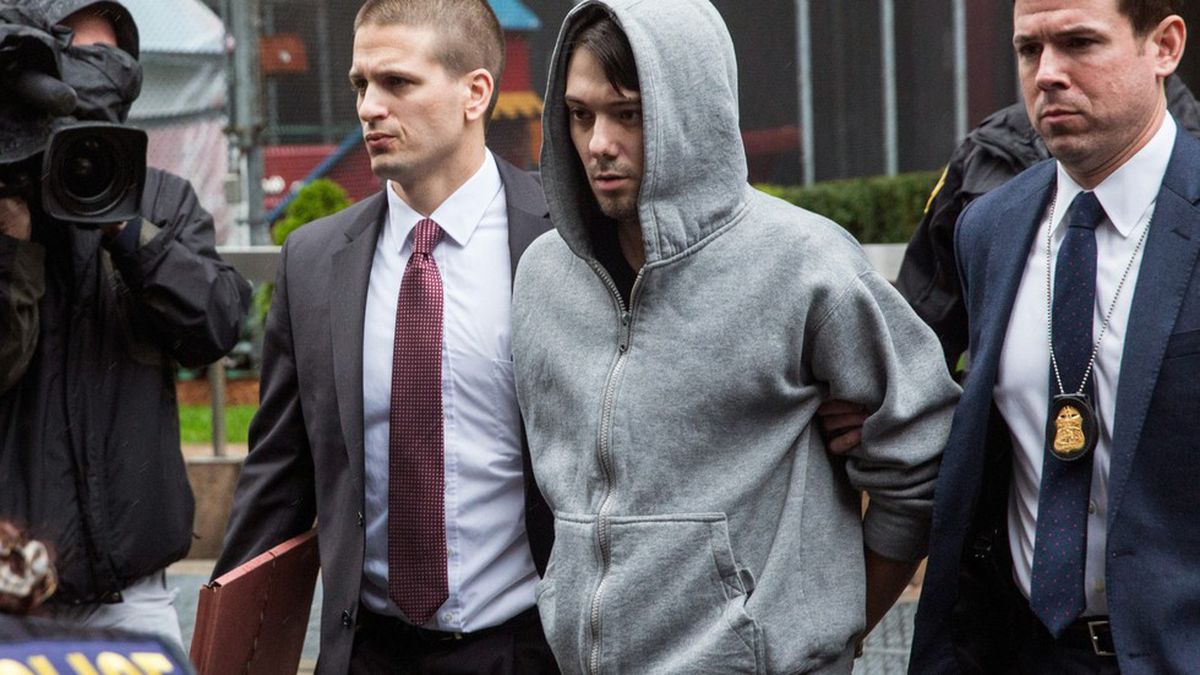 Martin Shkreli: The drug king must pay 64 million dollars for manipulating the price of a drug | Economy

Pharmaceutical entrepreneur Martin Shkreli, for a time dubbed “the most hated man in America,” was found guilty of monopoly on Friday and sentenced to pay $64 million, the equivalent of the profits he made from buying the patent of a cheap medicine and then greatly increase the price. Daraprim, a drug to treat malaria often prescribed to HIV patients, went from $13.50 overnight to $750 in 2015, an increase of 4,000%.

Known on Wall Street as “Pharma Bro,” Shkreli, 38, blocked access to Daraprim from companies that manufactured generic drugs, so they could not perform the tests required by the FDA (the Food and Drug Administration, acronym in English) and also blocked access to the two largest manufacturers of the active pharmaceutical ingredient in Daraprim. Judge Denise Cote has banned Shkreli from the pharmaceutical sector for life.

“Envy, greed, lust and hatred motivated Shkreli and his partner to illegally increase the price of a fundamental medicine to save the lives of many Americans who were on the brink of death,” said Letitia James on Friday. , Attorney General of New York.

Shkreli is currently serving a seven-year prison sentence for defrauding investors and using funds from one of the biotech companies he founded for his own benefit. The businessman became famous among the public after Democrat Hillary Clinton set him as an example in the middle of the electoral campaign about the excesses in the price of medicines.

Shkreli, the son of Albanian immigrants, founded his first investment fund at the age of 21. In 2012, he created Retrophin Pharmaceuticals, a company dedicated to the treatment of rare diseases. Within two years, his shares had appreciated from $3 to $20. He sold his stake and opened Turing Pharmaceuticals. In 2015, the company bought Daraprim, a drug used against toxoplasmosis.

He knows in depth all the sides of the coin. 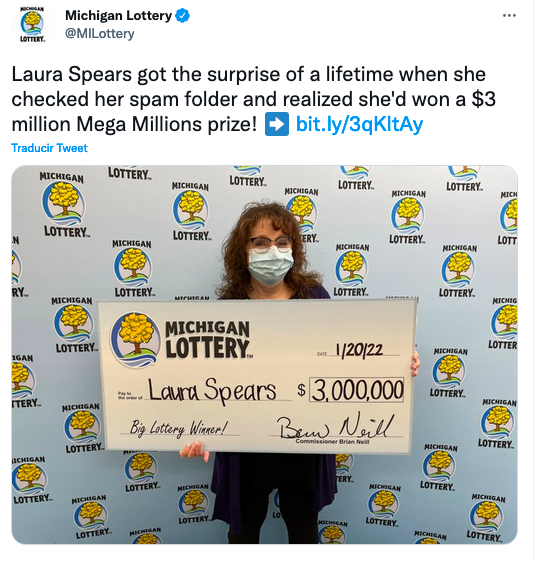