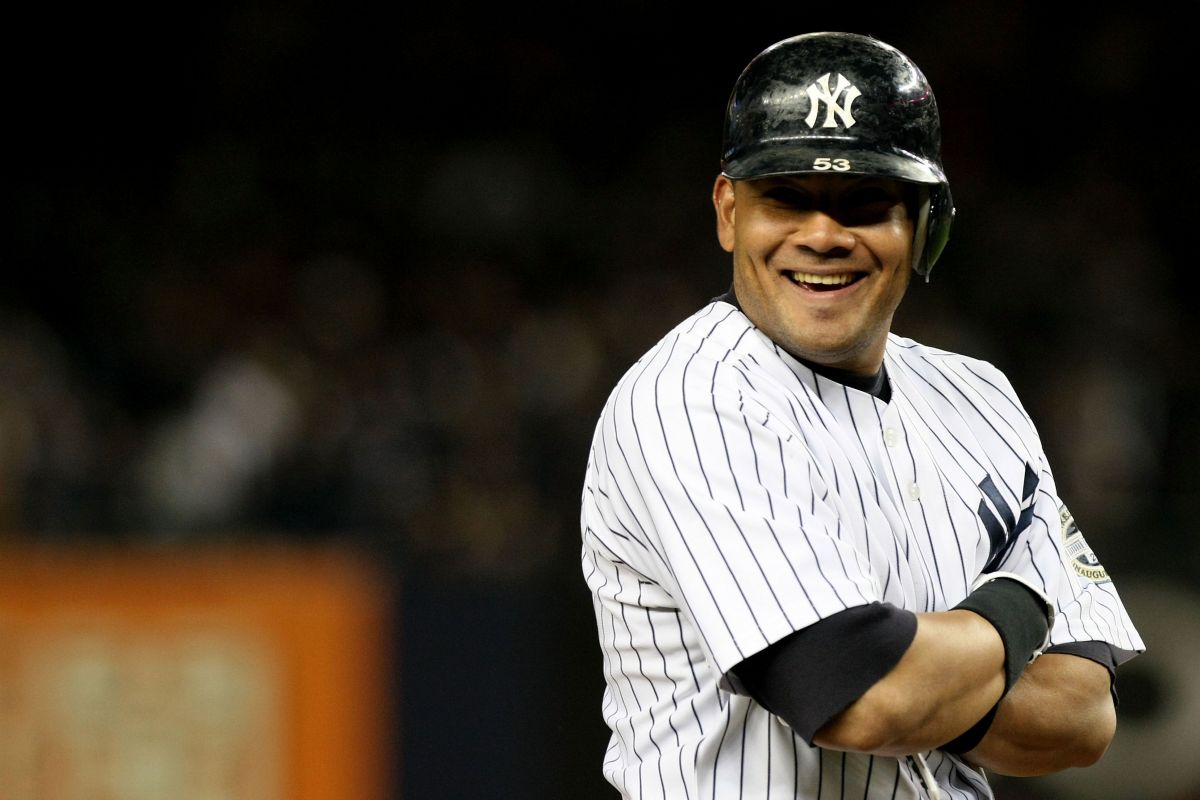 Melky Cabrera ends more than a decade in the Major Leagues

For the second time this week, two recognized players in the Major Leagues end their careers. In the first instance it was Jon Lester and now the Dominican Melky Cabrera; who enjoyed the show for more than fifteen seasons and with eight organizations. The announcement was made by the same player with a message on his personal Instagram account saying: “I think it’s time for me to retire.”

On the other hand, in his only All-Star Game in 2012 when he was part of the San Francisco Giants, the Dominican outfielder was the most prominent and won the Most valuable Player of the contest that brings together the best of the season.

In 2009 when he was part of the New York Yankees, Cabrera added until today what was his only World Series ring. Currently, the veteran baseball player is part of the Cibao Eagles and so far he has shown enormous potential with the wood.

In this way, Major League Baseball says goodbye to a player who gave great moments to his followers for more than a decade and collaborated with the reign of the New York Yankees since he debuted with them in 2005 with just 20 years.

Previous CoinMarketCap Reportedly Posted 3 Fake SHIB Contract Addresses and Sparked a Firestorm on Twitter
Next Used cars that are worth as new? Another side effect of COVID