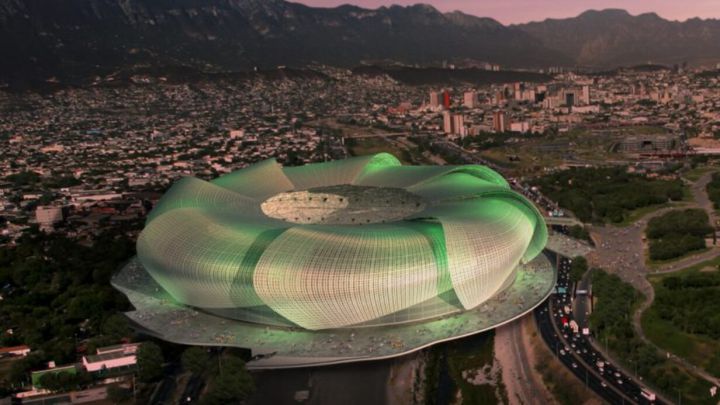 During the signing of the first legal memorandum, the executive president of the New York real estate company Juego de Pelota, César Esparza, confirmed on Thursday that the company will participate in the construction of a second stadium, valued at US$320 million, in Monterrey, the capital of the Mexican state. from Nuevo Leon.

In September 2020, the company announced that it would build the Yucatan Sustainable Stadium (ESY), a 2.2 billion-peso (US$108 million) project planned for the state capital, Mérida.

In 2019, the Ball Game announced plans to build the National Stadium of Mexico, a work also contemplated for Nuevo León at a cost of 8,000 million pesos. However, no new information has emerged since then. In an interview with BNamericas granted in May 2021, Esparza could not confirm the construction of the stadium, but defended the project.

After several reports that the cement company Cemex intended to start work soon, the governor of Nuevo León, Samuel García, announced that they would begin this month.

However, the stadium confirmed on Thursday for the Tigres de Monterrey team seems to replace the national stadium and will be built next to the current coliseum. It is estimated that it will become the main sports facility in the state. Authorities have already signaled that construction can now proceed.

The inauguration is scheduled for 2025 and the authorities hope that the stadium will be selected as the venue for one of the 10 matches of the 2026 Soccer World Cup assigned to Mexico.

Work on the ESY project will begin in March, according to newspaper Milenio. The complex is due to open in 2023 or 2024.

Present at the signing ceremony were the rector of the Autonomous University of Nuevo León (UANL), Santos Guzmán; the president of Tigres, Mauricio Culebro, who was the first to reveal the plans for the new stadium; and Governor Garcia. Mauricio Doehner, executive vice president of corporate affairs for Cemex, was also present.

While the complex will continue to be part of the UANL, Tigres is owned by Sinergia Deportiva, a subsidiary of Cemex.

In addition to Esparza, Mauricio Ceballos, a senior associate at the London-based firm Populous, was also present. While Ball Game will be in charge of attracting investments, Populous will assume the construction.

DETAILS OF THE NEW STADIUM

The Monterrey stadium will be built on a lot where a parking lot near UANL currently operates, and the construction process will be similar to that of the new Yankees stadium, Ceballos said.

It will have capacity for 65,000 spectators and will be able to host football and NFL games, among others, as well as entertainment events. It will also have a large sustainability component, the Populous executive added.

Other real estate facilities were also planned. First, a parking lot of up to 10 levels will be built to replace the current one.

The stadium will be financed by local and foreign private funds, Esparza said. However, construction materials will be purchased from the local market. 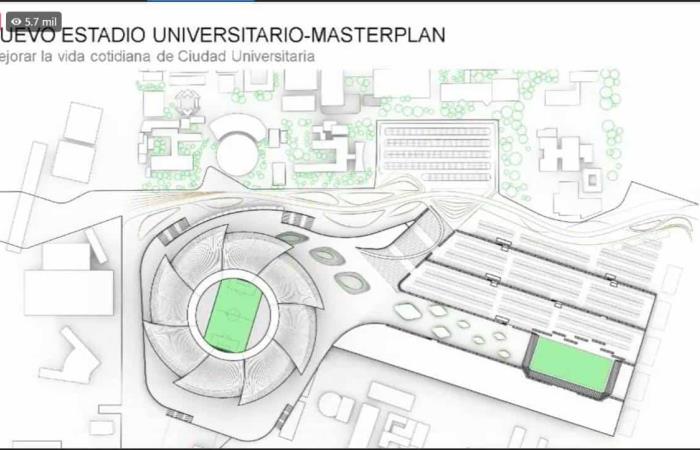 Previous Riccardo Fraccari: WBSC is in a position to help Cuban players more
Next Ecuador was chosen as one of the 10 best countries to live after retiring this 2022 | Ecuador | News 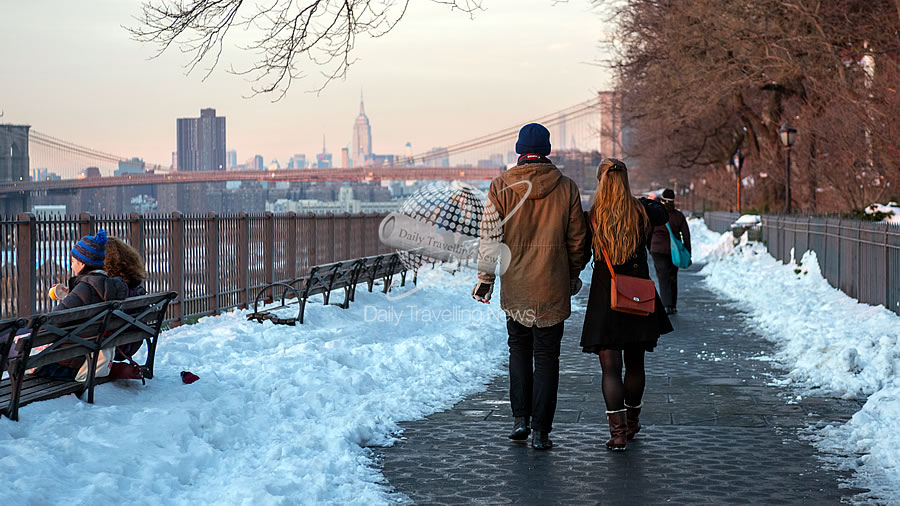