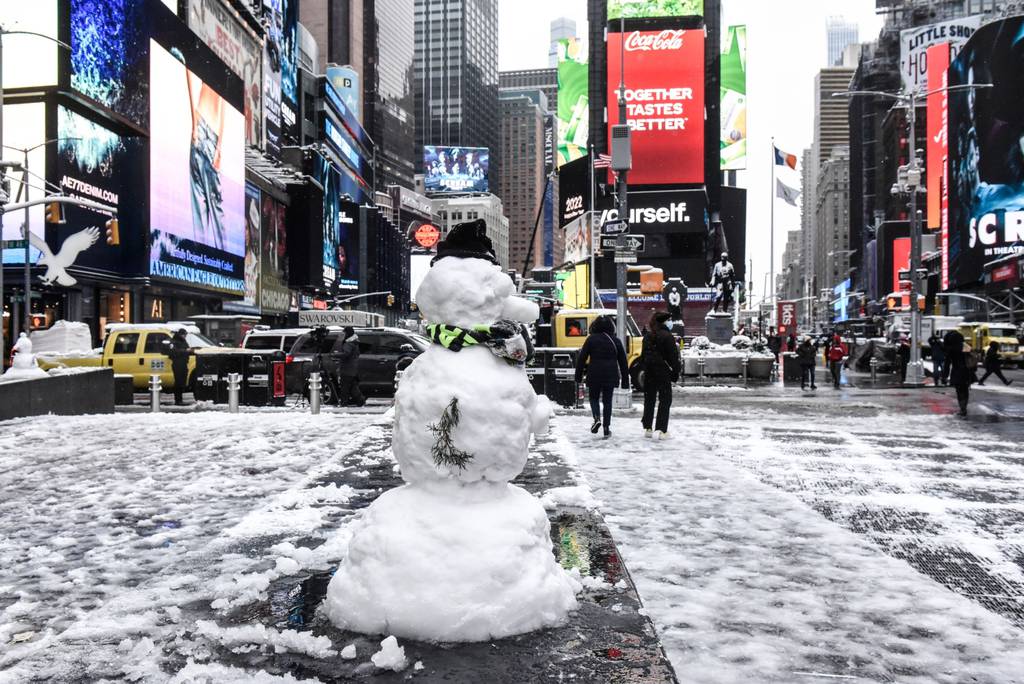 Bloomberg— The technology workers New York Times Co. will vote on joining a union starting this month, as ordered last Wednesday by a US labor official.

Ballots will be mailed to employees on Jan. 24 and must be returned by Feb. 14, a regional director for the National Labor Relations Board (NLRB) ruled. Around 566 employees, including engineers, analysts, designers and project managers who work on the websites and applications of the Times, they can vote to decide whether to join the NewsGuild of the Communications Workers of America (CWA).

The address of Times has argued for a much narrower choice, arguing that the skills, roles and working conditions of tech workers are too diverse to include them all in the same bargaining unit. But the NLRB agreed with the union that workers have a common “community of interest.”.

“Engineers are part of the team and are the product builders who take ideas from the team’s designers. and bring those product ideas to life by writing specialized code,” the NLRB regional official wrote.

The agency also concluded that employees have common supervision, similar benefits, “are subject to the same policies, are functionally integrated” and have frequent contact in the workplace.

officials of the Times and the union did not immediately respond to requests for comment. Within the next two weeks, the company has the option to appeal the ruling to NLRB officials in Washington., where Democrats have the majority after the appointments of President Joe Biden.

CWA currently represents 1,300 publishing and business employees in the Times, and has been part of a recent wave of organizing in the technology and media industries, including recently winning collective bargaining rights at Politico and petitioning to represent retail staff at one of Google’s stores. Fiber by Alphabet Inc.

The union and company are also scheduled to face off in an NLRB trial in March in connection with a complaint issued by labor board prosecutors. They accused the Times of illegally interfering with tech workers’ organizing efforts.

The union alleged in that case that Times management wrongly ordered a group of tech employees to stop using pro-union avatars and backgrounds on online services like Slack and Google Meet, claiming they were legally supervisors because of their responsibilities to interns. . The company has denied any wrongdoing.

With the assistance of Robert Wilkens-Iafolla.

This article was translated by Andrea González