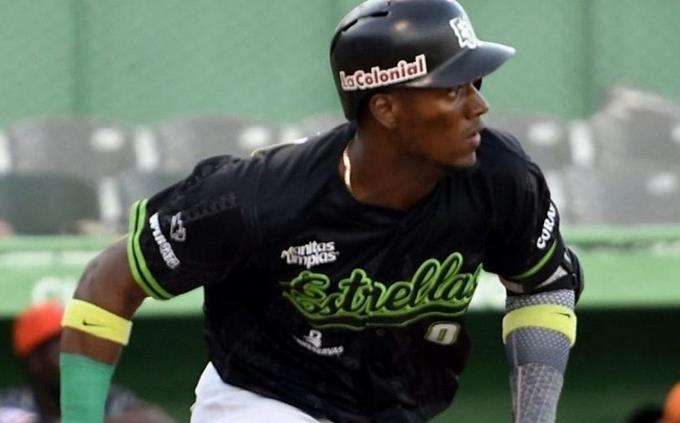 ROUND ROBIN – Lake and Navarro lead the Stars, tied for first

Junior Lake and Yamacio Navarro each doubled and singled as Estrellas tied the Giants 9-5 for first place in the semifinal with three games remaining.

The Giants seek to qualify for the Final Series for the sixth time, with one win and four losses in their 25-year history in the Dominican League.

Daniel Duarte (G,1-0) in one inning, allowed a hit with a strikeout; Diógenes Almengó (S4) in the ninth inning struck out the three he faced with one hit allowed.