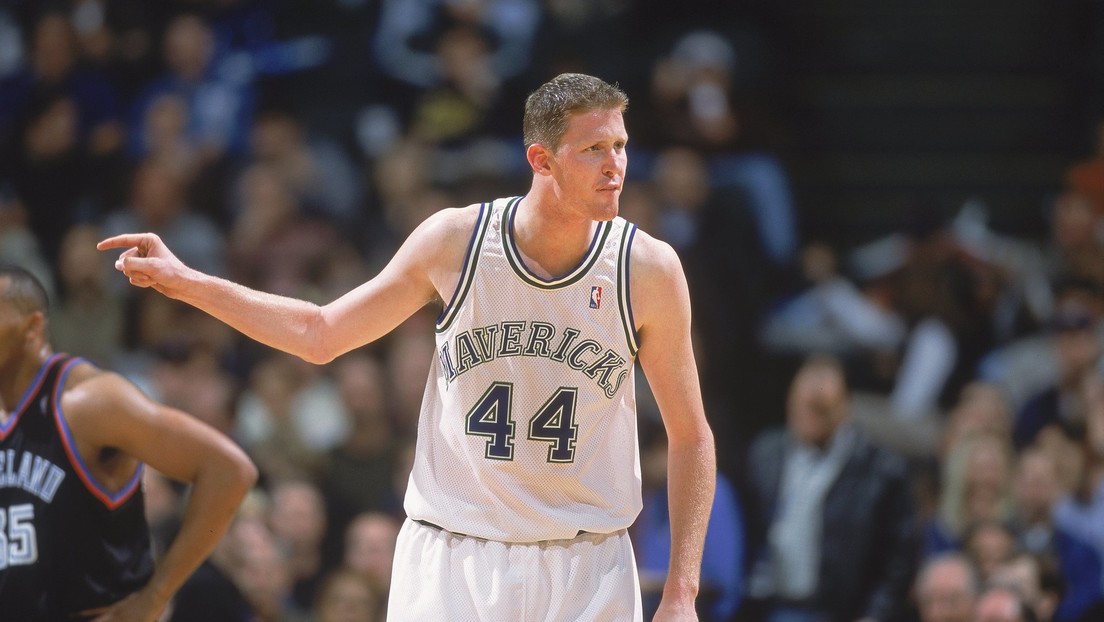 Shawn Bradley, former NBA star, opens up about his life after a serious accident that left him paraplegic

The 2.29-meter-tall former basketball player played 12 seasons and reached five knockout series, although he never played in a final. He is remembered for his performance in the movie ‘Space Jam’.

Former NBA star Shawn Bradley spoke in a recent interview with Sports Illustrated about what his life is like after suffering an accident last year that left him a paraplegic and dependent on his family to get around in a wheelchair.

“I find it hard to let them see me like this“confessed the former basketball player. “It is the challenge of remembering what once was and knowing that it will never be the same,” he added.

Bradley acknowledged that have thought about committing suicide. “Maybe it would be better if this all just ended,” the former Dallas Mavericks player said. “Yes, those thoughts creep in and they’re real. I can never imagine acting out those thoughts, but I definitely do,” she stressed.

However, he noted that he currently has a goal of being able to move himself from his wheelchair to his bed, and vice versa. “That’s something that we all think it’s possible […] We haven’t done it yet, but we’re getting close,” he said.

The life of the former Dallas Maverick center changed drastically on January 20, 2021: when he went out for a bike ride near his home, in the city of St. George (Utah), he was hit from behind by a car. The accident caused a traumatic spinal cord injury, so, unable to move his arms and legs, and according to what he told the aforementioned medium, he even had difficulty controlling his breathing.

Bradley spent three weeks in the intensive care unit at St. George Regional Hospital. When he was examined by a specialist, he was confirmed to have level c6 quadraplegia, which involved loss of function from the top of the rib cage down.

As explained by Philip Lamoreaux, a doctor at Bradley, the type of spinal cord injury suffered by the former basketball player carries an increased risk of cardiovascular disease, pneumonia, deadly blood clots, gastrointestinal problems, chronic pain and pressure ulcers, due to the many hours he will spend limited to beds and chairs.

“Its size adds further complexity“Detailed the therapist, referring to the former athlete’s height of 2.29 meters, adding that this will” affect his ability to participate in life as he gets older.

“His body and his abilities have been his identity,” Lamoreaux said, noting that Bradley “is constantly dealing with that part of his identity disappearing” and “navigating that reality has been really difficult for him.”

Bradley, of German and American nationality, was an outstanding basketball player who took advantage of his height to build a successful career with the New Jersey Nets, the Philadelphia Sixers and the Dallas Mavericks.

A) Yes, played for 12 seasons and reached five knockout series, although he never played a final. In the 1996-1997 season, the then-Dallas Maverick player had the highest number of blocks in the tournament, averaging 3.4 per game.

With this performance and his peculiar height, Bradley even acted in the movie ‘Space Jam’ (1996), together with who is considered the best basketball player of all time, Michael Jordan.

In 2005, when he was 33 years old, Bradley announced his professional retirement from basketball. 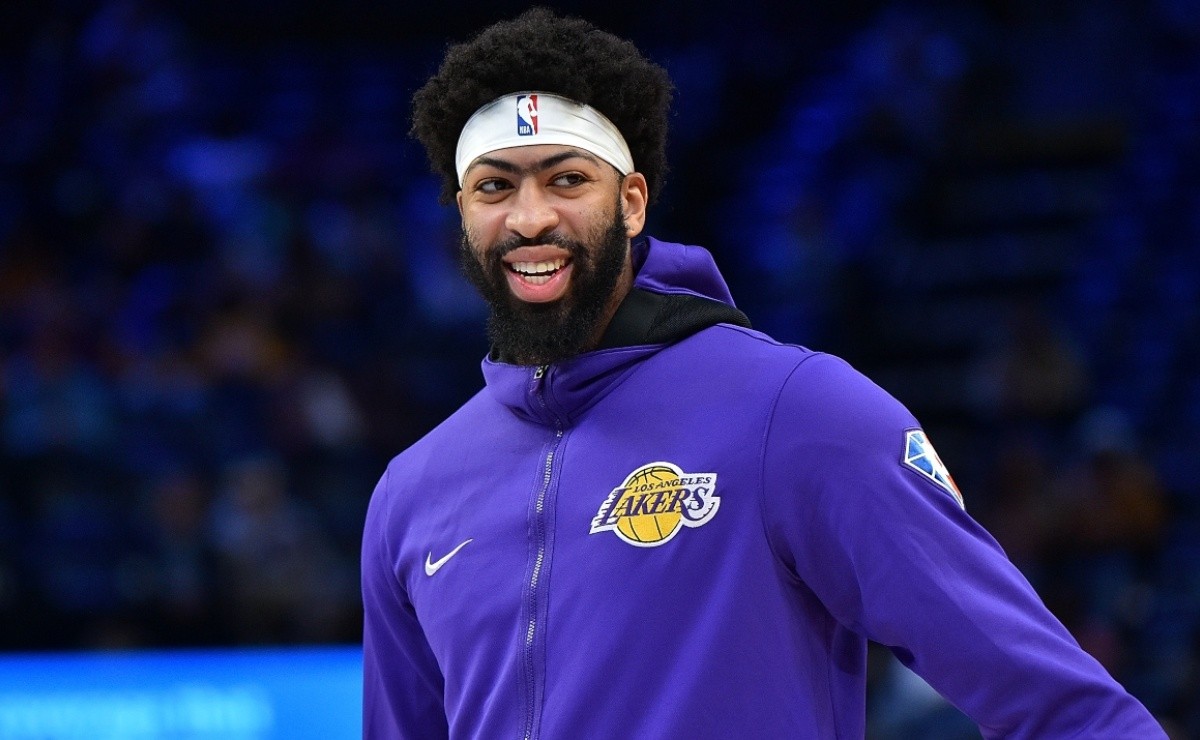 Anthony Davis would have a return date 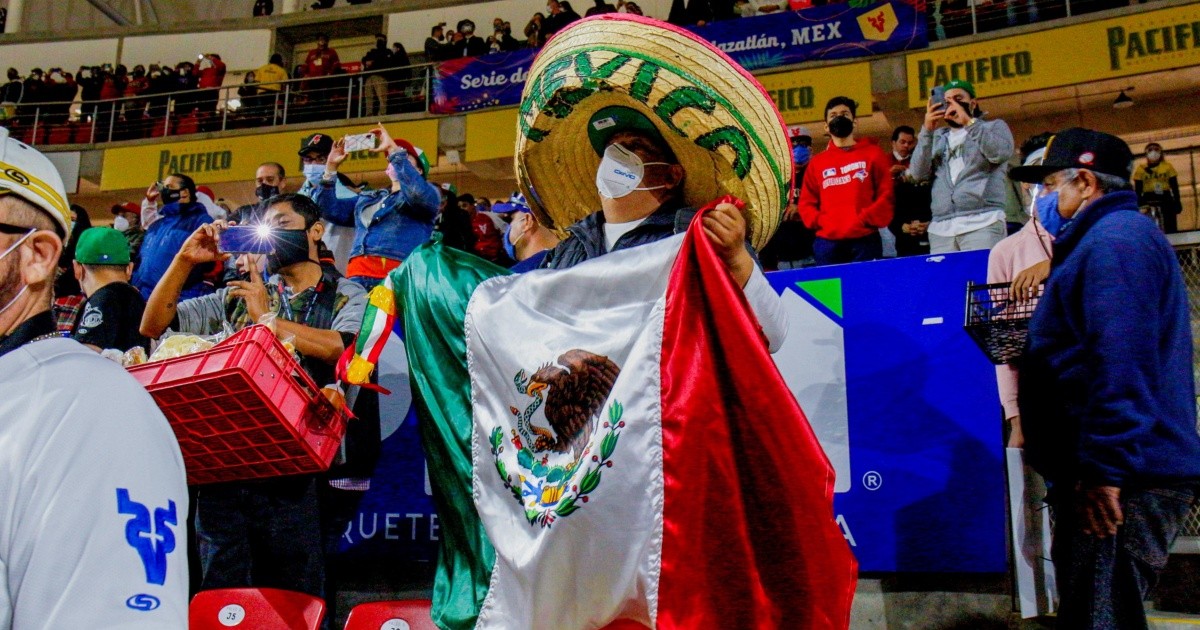 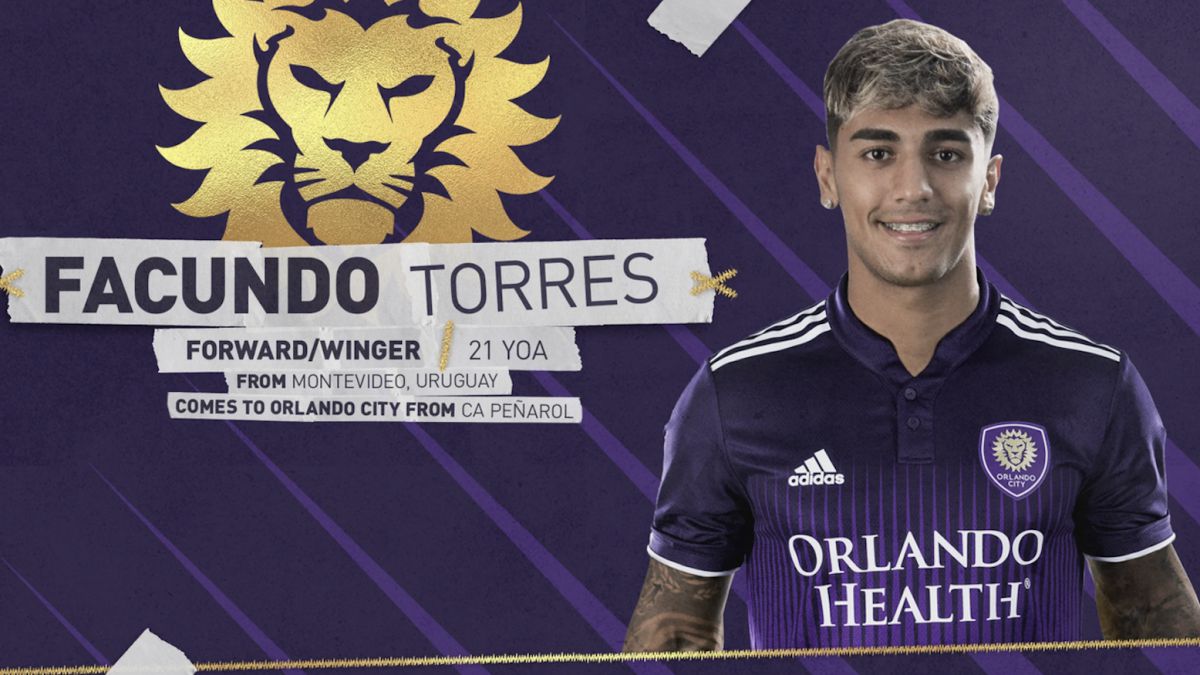 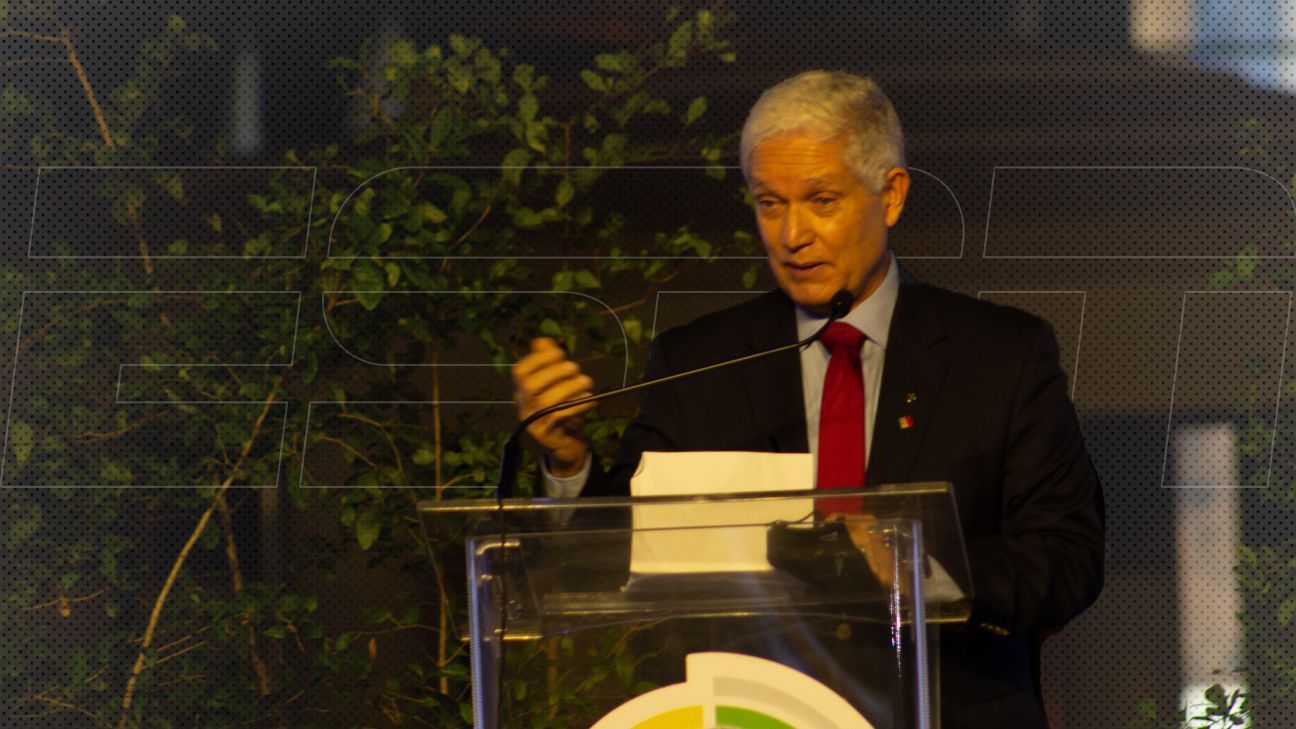