This Galician man, almost two meters tall, studied the Higher Technician Vocational Training in Physical and Sports Activities and He was dedicated to personal training and surfing on the Galician coast when he rose to fame on social media. “I believe that the secret to succeeding on the networks is perseverance,” he says, “and generating content that people like, so that people interact and the algorithm shows it more.”

About his beginnings in the world of fashion, Anselmo says that The opportunity arose while working as staff in a nightclub in A Coruña. “A girl who was organizing a parade contest invited me to participate,” she says. That parade, which she finally won, was her start in the world of catwalks, which In a short time it has led him to work with prestigious luxury brands such as Ralph Lauren or Dolce & Gabbana.

Beyond the preparation and the physical, Anselmo is clear that the most important thing is perseverance. “I went to Madrid to call many agencies door to door until one hired me,” he says. The markets of the world of fashion are very varied depending on the country and even the city, so it is very important to travel to know the different types of profiles required in each place. “A model can succeed in the United States and not in Paris or Milan,” he clarifies, “You have to move a lot to find the right market and grow.”

Anselmo was already a fan of travel before devoting himself to modeling and clarifies that thanks to the campaigns he has known amazing places, such as Los Cabos (Mexico). “I traveled there for three days with Dolce&Gabanna, the location was great”, he says, “although it also has its less beautiful part, and that is that you are very far from home, almost 10,000 km”.

The world of fashion, like all sectors, also has its downside, because It is a very demanding job: “It is not about arriving, posing for a photo and that’s it; there is a lot more work than meets the eye”, clarifies. Intense days that start early and last until late, photoshoot outdoors and on set, costume and makeup changes, exhaustive rehearsals and a lot of nerves, are some of the factors that this profession entails.

What’s more, it is a very irregular job: “You may work a lot one month and not at all the next”. When he began to make his way on the catwalks, it was clear to him that he would ask for a leave of absence from his job at that time before having consolidated modeling. Therefore, Anselm advises everyone who wants to make a dent in this world, not to neglect their work or their studies. “There is room for everyone but there are requirements to meet, you have to be prepared to look for your place and, once you find it, not stop working to improve.”

Despite everything, the model claims to feel very comfortable with his work and with the team at his side. “Before living this experience I thought it was a colder world”, he confesses, “I was surprised by the number of people, who are now friends, with whom I have come across thanks to this work“.

Regarding the future, Anselmo tells us that he is preparing his moving to new york. “I don’t even know what my next projects are,” he says, “for now I’m going to live on the other side of the Atlantic, and hope that many jobs will come up.” In any case, ensure that whenever he can, he will try to return to this side of the coast, to enjoy his land and also the people of always.

Previous Jason Momoa and Lisa Bonet split after 16 years together
Next Cuban Omar Franco, known for his character Ruperto, is given a new car in Miami 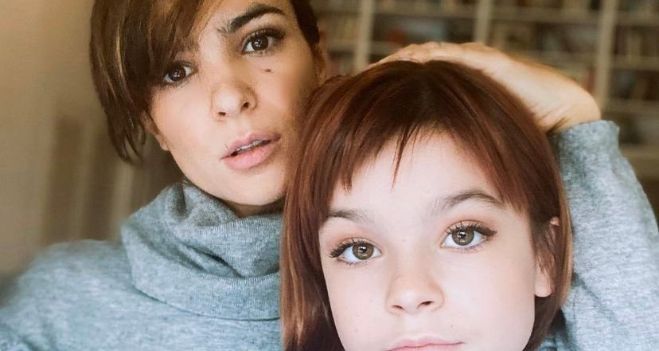 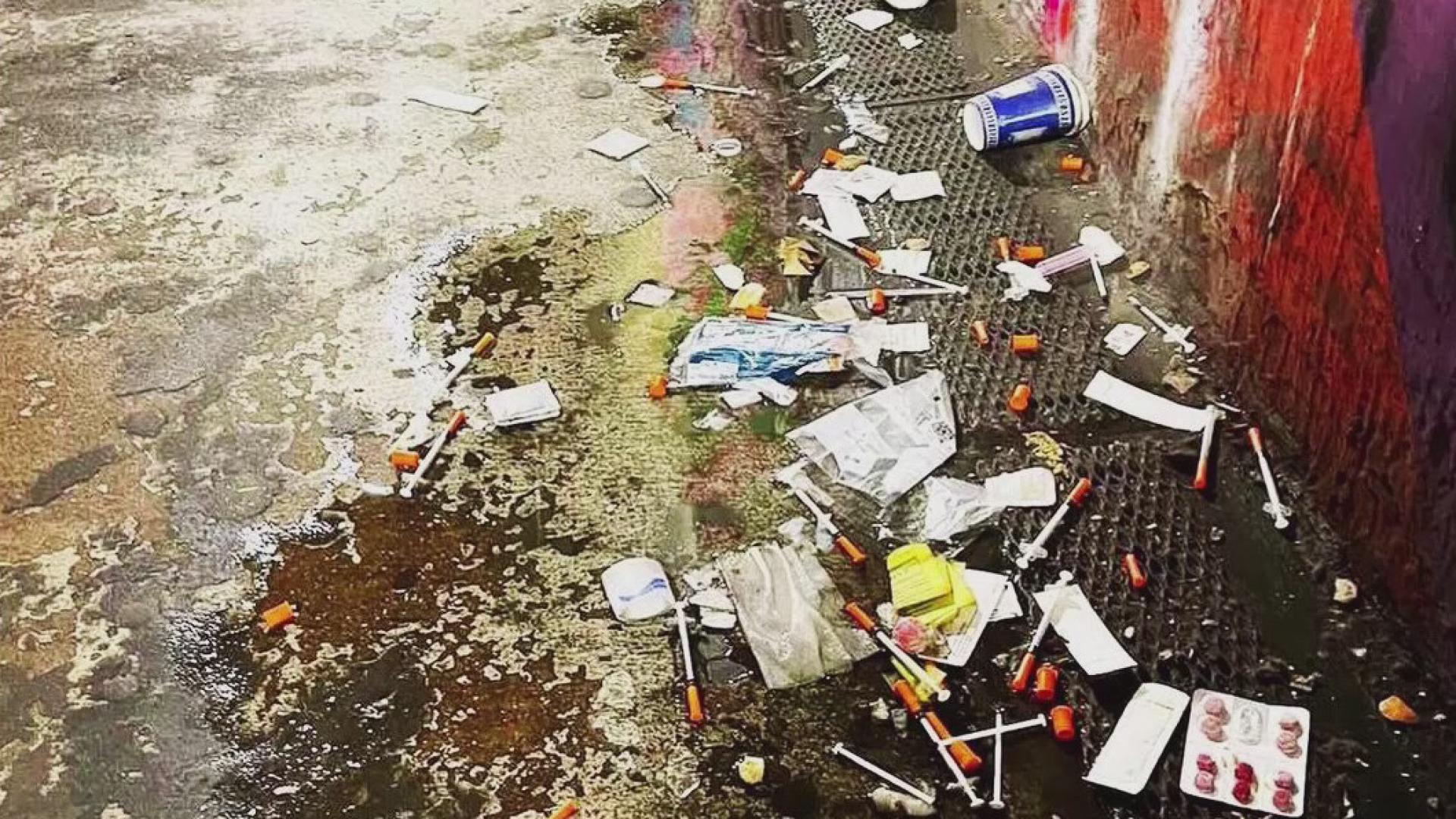