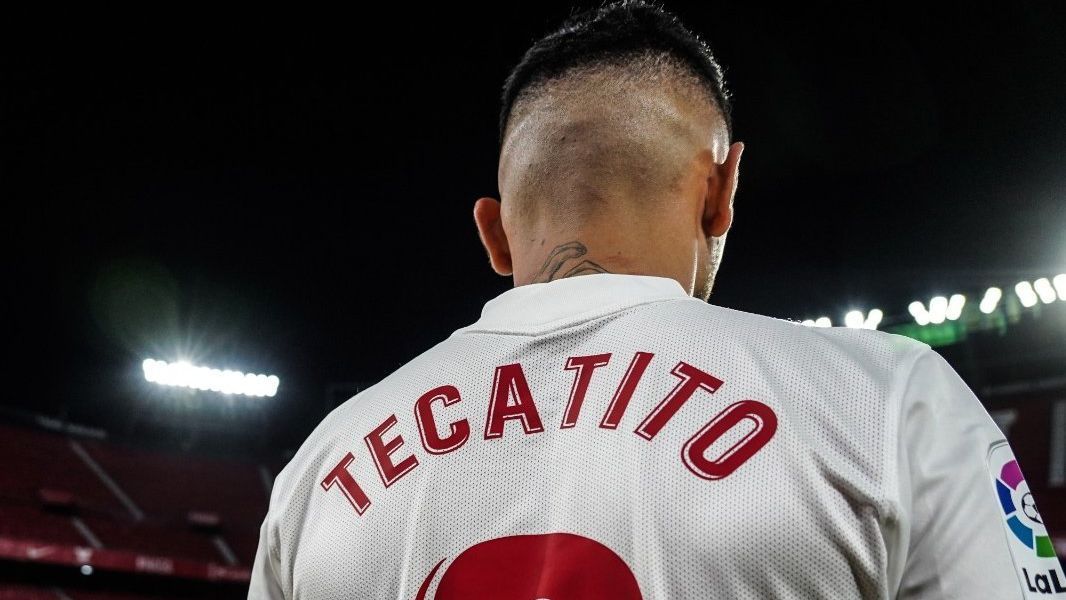 The competition that ‘Tecatito’ Corona will have in Seville

Upon confirming the transfer of Jesús Corona to Sevilla, ESPN analyzes who he must fight for a place to be a starter

Coming from Porto, Jesús ‘Tecatito’ Corona signed a contract with Sevilla this Friday, which will link him to the club until 2025, however, will have strong competition to gain a place in the starting eleven as a winger or right back, despite the fact that he will again be directed by Julen Lopetegui, a Spanish coach with whom he coincided in the ‘Blue Dragons’ and has declared that the Mexican attacker is to his soccer taste.

COMPETITION AS A RIGHT BACK

The ‘Tecatito’ would have to fight for the position with the team captain. However, at the moment, Navas is in the process of recovering from an injury, which has sidelined him from the courts since November 2021, but before, the 36-year-old footballer was an unremovable starter in the box Julen Lopetegui.

The Argentine took center stage in the first team in Seville after the injury of Jesús Navas, as he took over the right side due to the loss of the captain of the Spanish team. Montiel, up to now, has played 17 commitments, in which he adds 1,131 with one goal and two assists.

The Argentine footballer was the owner of the right wing. However, he has not played since November 2021, after suffering a shoulder injury, from which he is still recovering. Before being sidelined from the courts, Lamela had played 17 games, contributing four goals and two assists in the 762 minutes he was on the field.

Before Lamela’s injury, Ocampos played as a left winger, however, in the absence of his compatriot, Julen Lopetegui moved him to the right wing. The arrival of ‘Tecatito’ Corona could return the Argentine to his usual position, who is the sixth player with the most minutes in the season at Sevilla, with 1,770 minutes, time that he has added in 24 matches with seven annotations and four assists.

The Spaniard was the substitute for Erik Lamela. However, like the Argentine, he was injured and has not been active since November 2021. Susso, who also plays as a left winger, has played 12 games this season, in which he added 615 minutes of participation with a assistance.

He can play in the entire attack front, but his main position is in the center, either as a ‘9’ or midfielder. However, during the season he has also been positioned as a right winger, a position he has held twice. Munir has 16 games, in which he has scored a goal in 668 minutes.

Previous Like El Salvador, Tonga could have its Bitcoin Law
Next the most anticipated event by Venezuelans