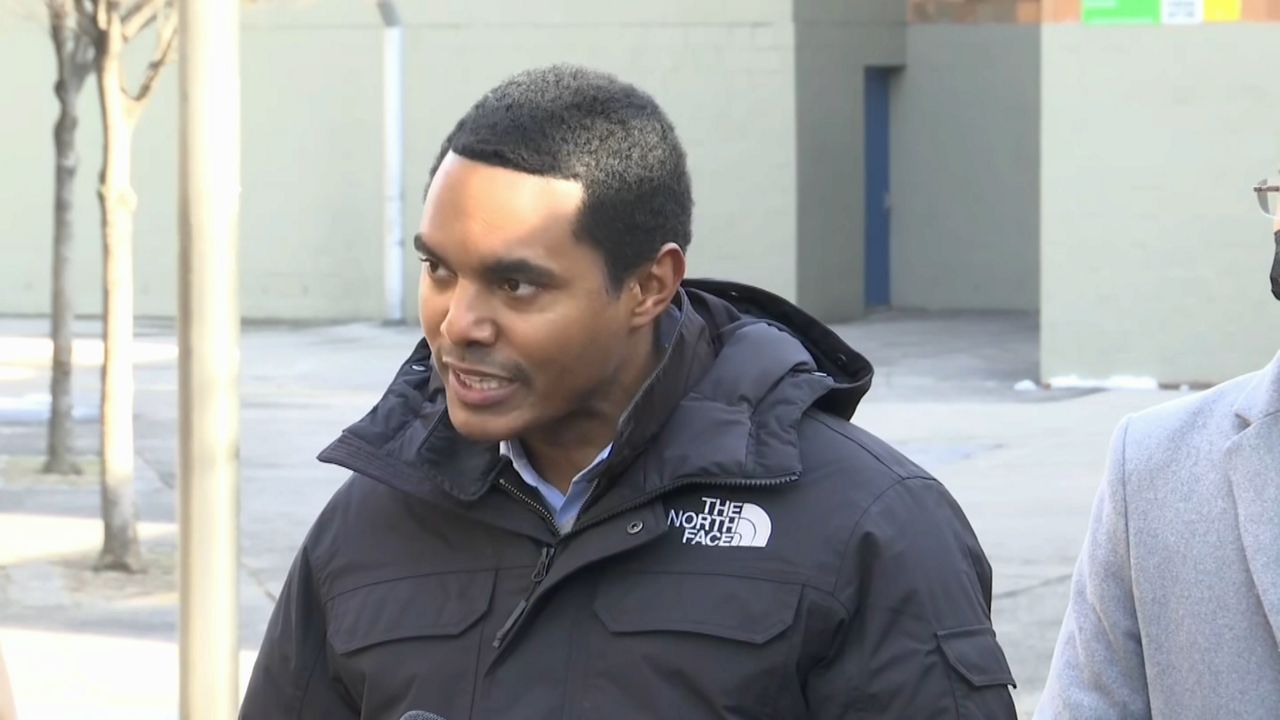 They promote a proposal to prevent fires in buildings.

That all the heaters turn off automatically after a certain time of being on, is what is intended by a bill that will be presented by the congressman from the Bronx, Ritchie Torres

This after the fierce fire in the Twin Parks housing complex that claimed the lives of 17 people last Sunday.

“We will fight to support these proposals in order to save lives,” said the congressman.

He emphasized that although the building is private, most of the families that lived in it receive assistance from the federal government.

Therefore, he also drafted a series of proposals for the federal government to regulate landlords to improve the conditions of their buildings.

He asked that the owners of private buildings, who receive funds from the federal government, install doors that close automatically.

The measure would prevent, in the event of a fire, the fire and smoke from spreading more quickly.

Such regulation already exists in New York City, but it does not apply to private buildings.

Yudelka Tapia, Assemblywoman from that county indicated that they want to create more legislation that provides transparency to the Department of Housing.

According to these legislators, housing regulated or financed with federal funds must comply with state and local codes.

Therefore, they ask the federal government to create a database to publish the possible violations in these buildings and the results of the inspections.

Something that according to Jenny Torres, who lived in the affected building, is necessary. “They have to fix it, they do whatever they want.”

Jenny is staying in a hotel and like other victims she doesn’t want to go back to that building.

“What we want for our family is a home, a place where we feel comfortable and safe,” said the resident.

Previous Another one! Michael Rivera spoke out in the face of his family’s problem
Next NEITHER MESSI NOR CRISTIANO: Karim Benzema mentioned who is the best footballer in all history