Used cars that are worth the same as new?

Prices exorbitant prices and few options is the daunting prospect facing homebuyers. used cars in the US, where a used car costs almost the same as when it went on sale as new before a pandemic that has affected the manufacture of an essential product for millions of families.

“I’ve been trying to buy a used car for almost three months but I can’t reach the price of any worthwhile one,” Armando Chavez, a Mexican immigrant who urgently needs to obtain a form of transportation in Mexico, tells Efe. The Angels.

Chávez managed to save 8,000 dollars to buy a car to go to his new job, which is about 30 miles from his home, but for that price he says he can’t find anything that gives him security and keeps up.

“It’s very frustrating because I don’t have any more money. I don’t want to get into debt, but I need the car”, emphasizes this worker who assures that he has visited more than 40 car sales sites and has even looked for offers outside the state. “Nothing, I can’t find anything… prices of the used ones are as if they were new”.

Like Chavez, thousands of buyers of used cars in the country are facing an unprecedented scenario.

The increase in prices of used cars and trucks soared month after month last year to add a year-on-year increase of 37.3%, according to figures revealed this Wednesday by the Bureau of Labor Statistics from USA

The biggest jump was in June 2020, when prices of used cars and trucks rose 10.5%, and in December the used car market finished with an increase of 3.5%.

Armando Rivas, who recently retired after 39 years in the business, during which he was longtime sales manager for used cars in important dealerships in South Florida, he explains to Efe that everything is due to the shortage of chip manufacturing (semiconductors) in Asia that has left the producers of new cars in the US practically unemployed.

Inflation also affected new cars, with prices rising prices 1% in December and 11.8% year-on-year in 2021, but far from that of used cars.

Faced with this scenario of scarcity of new cars and the prices shot from the used ones, which in some cases are worth the same as when they went on sale when they were new just before the pandemic, many drivers they choose to extend their car lease contracts (“lease”) as much as possible, explains Rivas.

However, he says, “there is no way out”, as this option has also increased its price significantly.

“It’s a chain” in which everything is interlocked and the prices They go up nonstop.

Sums that for workers like Chávez are impossible to pay. “All the prices they have risen and now no salary is enough”, laments the Mexican.

A BIG HIT IN THE POCKET

The year-on-year rate of inflation in the United States rose to 7% in December, two tenths above that of November and the highest figure recorded since 1982.

White House economic adviser Jared Bernstein wrote this week on his Twitter account that top prices of the used cars is having a “remarkable and revealing” impact on headline inflation.

“It’s a reminder of how extremely unusual this current inflation is,” he added.

A similar opinion has Rivas. “It is something absurd,” he says about a situation that he does not believe will be resolved in the short term, since the process to resume the pace of production in Asia and the opening of factories for these components in the United States will take time.

“Luckily they realized that you can’t make everything in China and, as they say, you can’t put all your eggs in one basket,” he says.

Thus, potential buyers, to whom he recommends waiting as long as possible, is not very hopeful, because what used to sell for $10,000 is now worth $15,000.

“They are horrified” when they arrive at the “dealer” and see the prices. “But if you don’t want to, fine, see you later, because someone will surely come and pay for it,” he says.

Financial adviser Carlos Guaman agrees with Rivas’s recommendation. “If you don’t need it (the used car) you’re better off waiting” at least until you get your tax refund, a season that marks a boom in US car sales.

“The rules of the game have changed and buyers are going to have to learn new tricks and improve their credit to get better prices”, indicates Guaman.

But Bernstein is optimistic, saying “the world hasn’t forgotten how to produce new (and therefore used) cars and we should expect this series to reverse once the supply constraint eases.” Have to wait. 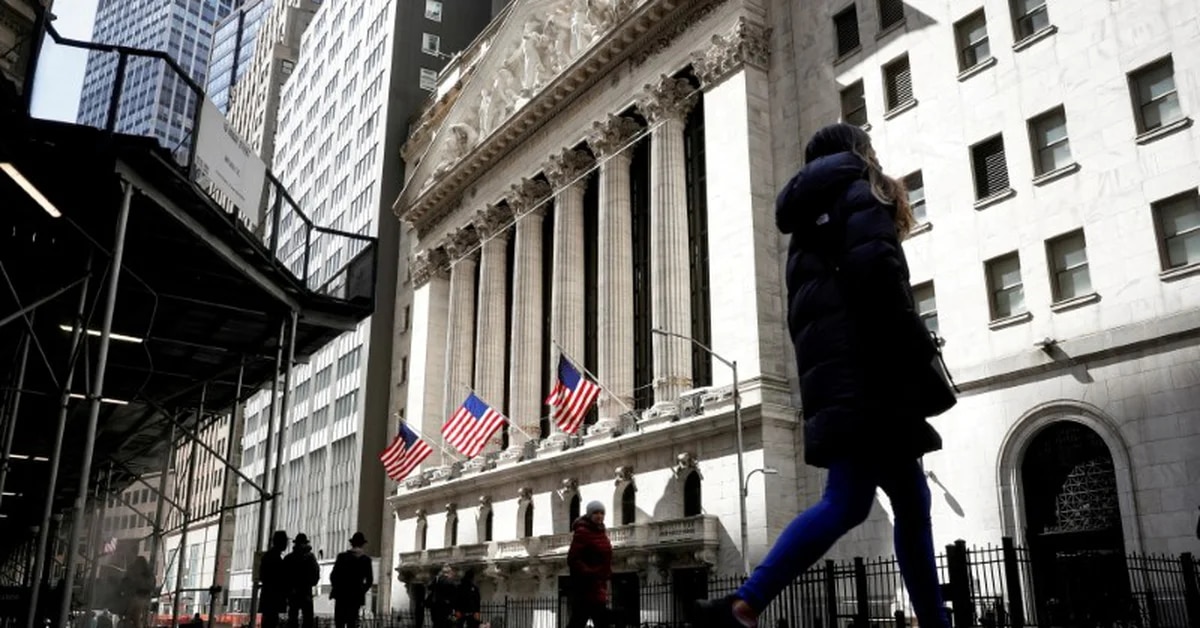 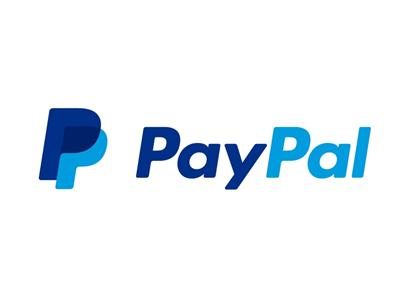