First MCU movie in 2022 promises big surprises in its cast.

Marvel Studios knows very well how to stir up fan anxiety. Even ten days after the release of new previews of Doctor Strange in the Multiverse of Madness, daily more plot details are found from these materials.

In addition to the generous and exciting videos, the new movie poster has been giving some clues about the plot of the interdimensional adventure. The image illustrates the theme of the feature, in which the multiverse is torn apart. Among the shards of glass, there are some characters involved in the plot, such as Wanda (Elizabeth Olsen), Christine Palmer (Rachel McAdams), America Chavez (Xochitl Gomez) and even Captain Britain (Hayley Atwell).

Apparently, the poster holds great secrets of the project. A fan would have discovered one of them: the presence of Chthon, author of the Darkhold and one of the most powerful beings in Marvel.

How Chthon Fits Into the MCU

Expected in WandaVision, the villain is related to Chaos Magic and is responsible for creating dark creatures such as witches, werewolves, vampires, among others. His presence in the plot can justify and expand the supernatural field of the MCU, which will have Blade, Moon Knight and, supposedly, Werewolf in its next releases.

One of the characteristics of Chthon is that the mystical being needs a receptacle to act in other dimensions, a living being. In parts of the Doctor Strange 2 trailer, Scarlet Witch seems to be gripped by a visceral force. The presence of the Elder God may be behind the heroine’s actions.

Through it, the antagonist must take advantage of the chaos of the multiverse to try to escape the dimension in which he is trapped. In addition to the direct plot of the film, the story can also serve as a turning point for the insertion of all the dark creatures and beings of Marvel.

What is the Darkhold? Discover Marvel’s Most Dangerous Book

From the preview shown during the Super Bowl, countless enemies are expected to stand in Doctor Strange’s (Benedict Cumberbatch) path. By showing Gorges/Shuma-Gorath in the trailer, the theory that Chthon be in the film gains strength. According to the official synopsis, the hero must face “a mysterious new adversary”, which has not yet been revealed.

It won’t be long before the answers emerge, as Doctor Strange in the Multiverse of Madness opens on May 5th.

When will Blade, Moon Knight and Werewolf arrive in the MCU?

Of the three characters, Moon Knight will be the first to be seen in the Marvel Cinematic Universe. With its own series starring Oscar Isaac and Ethan Hawke, the plot will introduce the complex vigilante who suffers from dissociative identity disorder.

Although not confirmed by the studio, the Werewolf may be in the series, which arrives March 30 on Disney+. The Creature of the Night is part of the hero’s comics. Moon Knight’s first appearance was in 1975’s Werewolf By Night #32.

Rumors indicate that the mythological monster will be played by Gael García Bernal and will win a Halloween special this year. However, so far, Marvel has not confirmed this information.

For Blade, the vampire hunter played by Mahershala Ali, there is still no official release date for his solo film. Some behind-the-scenes information released last year indicated that production of the feature would begin in the second half of this year. If this information is confirmed, the launch is expected to take place between 2023 and 2024.

Still, it’s worth remembering that the MCU is full of surprises. Just as the character’s voice surprised everyone in Eternals, an unexpected appearance could happen before the film.

Blade will be directed by Bassam Tariq and written by Stacy Osei-Kuffour, screenwriter of the HBO series Watchmen. 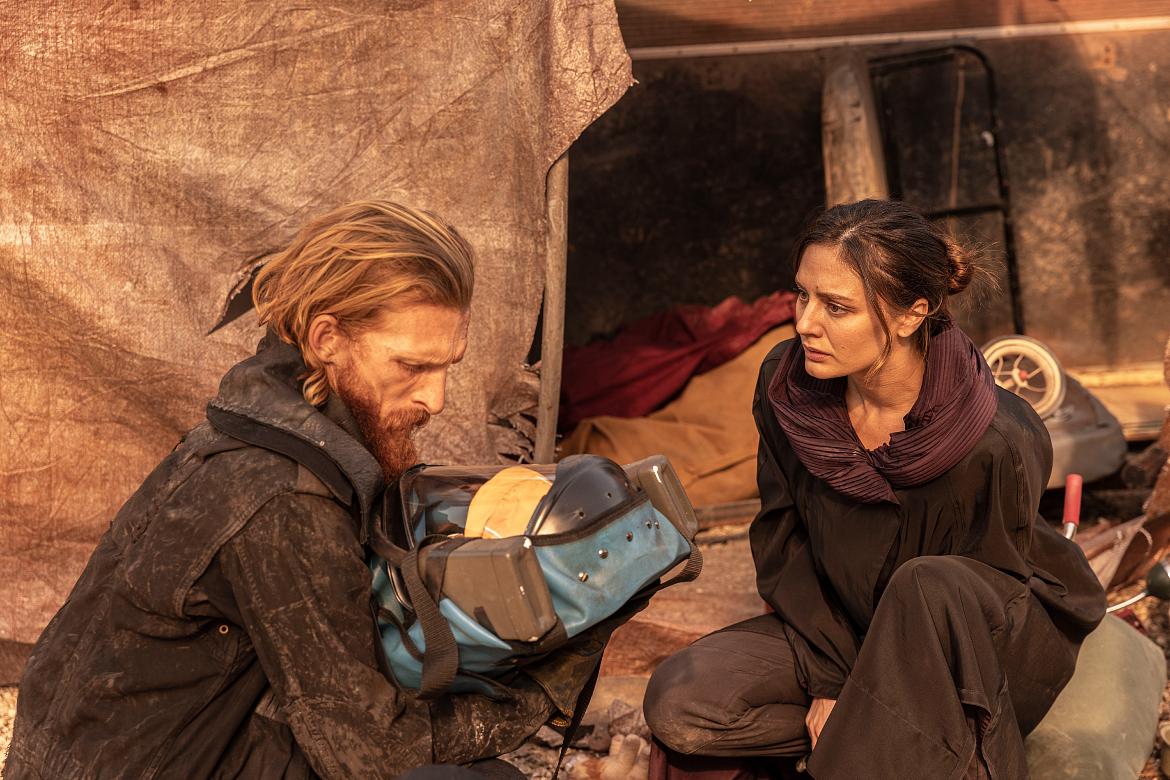 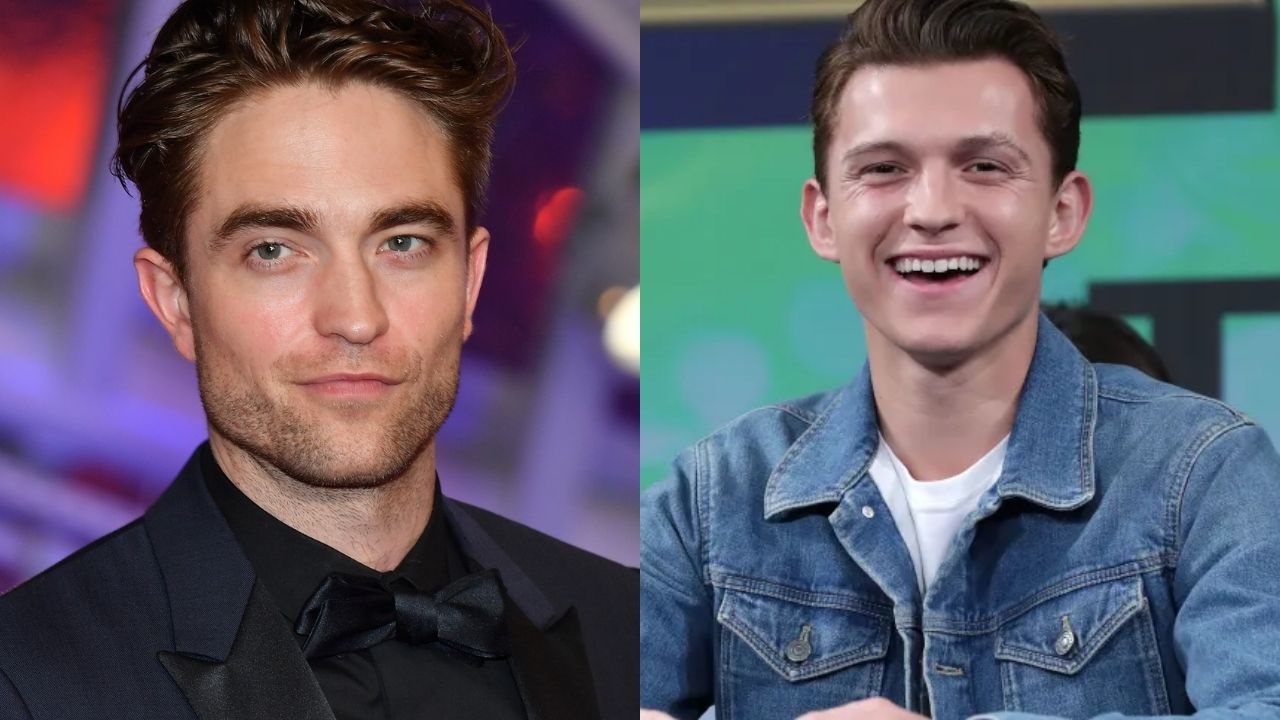 Robert Pattinson caught Tom Holland in Spider-Man costume before being cast in the role: “Nobody saw it but me” – Movie News 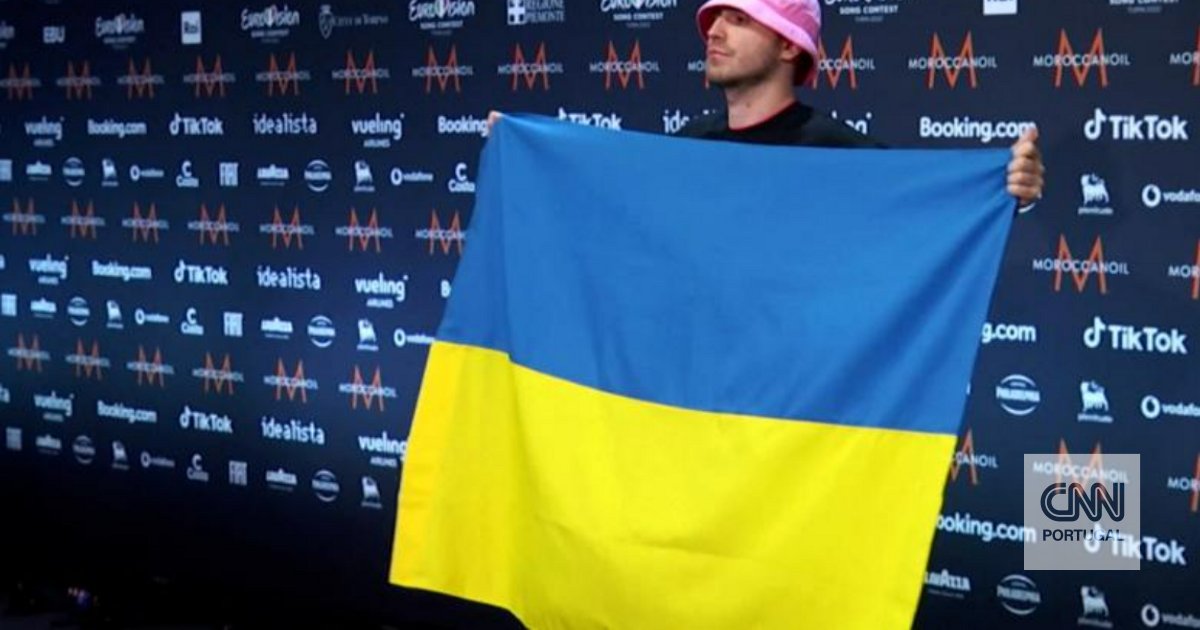 Ukraine under the spotlight of the Eurovision Song Contest, the weirdest show in the world 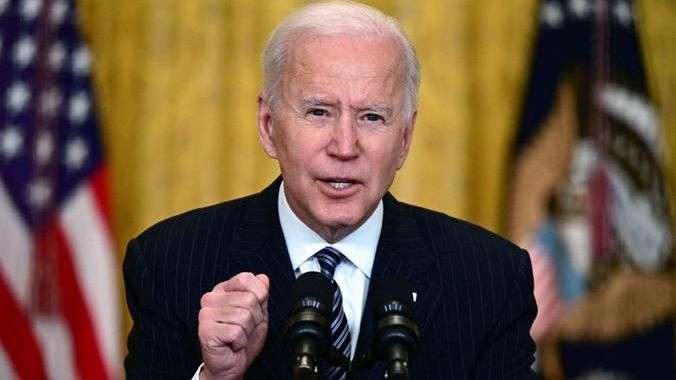