A small but strategic island in the Black Sea, Zmiinyi – or “Snake Island”, in English translation – was the scene of one of the most dramatic episodes of the Russian invasion of Ukraine so far.

After the takeover of the island by Russian forces, Ukrainian President Volodymyr Zelensky said that the 13 border guards who died defending the island will receive the posthumous heroes of Ukraine medal.

Ukraine says the guards were killed by shelling from a Russian warship. Russia has not commented on the island being hit by artillery fire or on casualties.

According to Moscow’s version of events, the island was captured after “82 Ukrainian men voluntarily surrendered to the Russian armed forces”. There was no independent confirmation of this information.

However, the Ukrainian coast guard released what they say is a recording of radio conversations that took place between the Russian navy and the military on the island, before all contact was lost.

In the audio, the Russian vessel is heard telling the Ukrainians to give up control of the island.

“We are a Russian warship. Our proposal is surrender and that you put down your weapons to avoid bloodshed. Otherwise, you will be hit. Did you hear?”, say the Russians.

According to the audio, confirmed to be true by the adviser to the Ukrainian Ministry of Internal Affairs Anton Gerashchenko, the guards respond with an expletive, telling the Russian warship to “f*** off.”

Ukrainian officials say this is followed by the sound of a massive explosion.

According to Ukraine, the Russian navy used an international communication channel used for maritime security to proceed with the negotiations.

Ukrainian guards are warned, “the chances of survival are zero. Think of your children, your loved ones who need you and love you, waiting for you at home alive and well.”

After the audio was released, the remote Black Sea island became a hot topic on social media, with some people posting the final expletive of the Ukrainian guards on their profiles in solidarity with Ukraine.

President Volodymyr Zelensky said the Snake Island guards defended their post heroically for as long as they could.

The incident raised criticism about the aims of the military operation announced by Russian President Vladimir Putin.

One of Russia’s best-known journalists, Andrey Loshak, asked, “How did the Cobra Island border guards threaten the security of Donbas?” referring to the region in eastern Ukraine where the Russian leader claims ethnic Russians are persecuted.

Cobra Island is located not far from the Danube Delta, an area rich in oil and gas reserves.

The island is small and is home to the village of Beloe, where the border guards lived.

In 2009, the site was at the center of a maritime border dispute between Romania and Ukraine – which both sides settled after going to the International Court of Justice in The Hague. To thrill you! See 10 Great Drama Series Available on Netflix 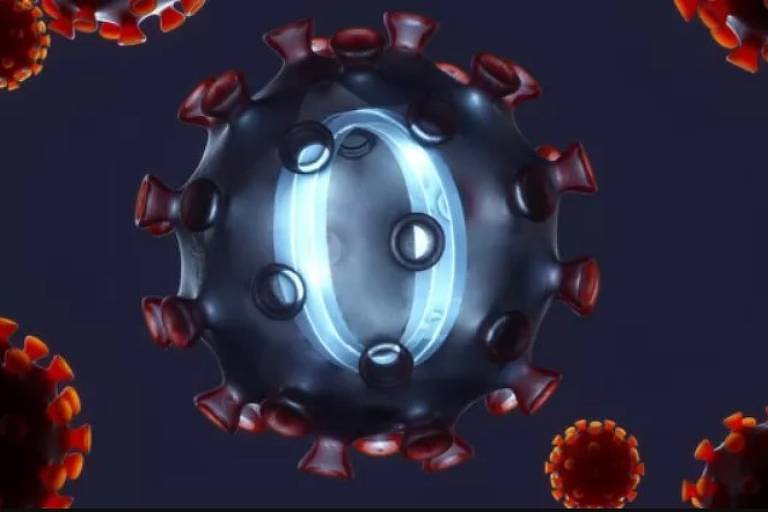