The members of the governing bodies of the Ordem dos Enfermeiros (OE) today announced their availability to the Ministry of Foreign Affairs (MNE) to participate in a “pro bono” mission to help Ukrainian refugees in border areas.

In a statement, the organization led by President Ana Rita Cavaco said that, “for now and for reasons of safety for the other Portuguese nurses”, only members of social bodies with training in disaster are available to “rescue Ukrainian refugees in border areas” on an “official mission”.

“The Order of Nurses could not fail to associate itself with all those who are now asked for the strength to face another challenge, with them sharing the pain that the loss of human lives or the degradation of health conditions and health services will cause”can be read in the note published on the official website of the OE.

Russian President Vladimir Putin said that the “special military operation” in Ukraine aims to demilitarize the neighboring country and that it was the only way for Russia to defend itself, with the Kremlin specifying that the offensive will last as long as necessary.

The attack was condemned by the international community at large and the European Union and the United States, among others, responded by sending weapons and ammunition to Ukraine and strengthening sanctions to further isolate Moscow. 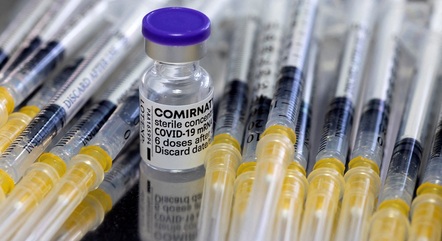 Bahia Social Vip – The best of Bahia in the spotlight Review – Trust No One: The Hunt for the Cryptocurrency King