The recordings of Tales of The Walking Dead going full steam ahead in Georgia. the showrunner Channing Powell announced through his Instagram that the production of episode 4 of the 1st season of the spin-off started yesterday (03/03). Deborah Kampmeierfrom “FBI: International” and “Star Trek: Discovery,” is the episode’s director.

Tales will feature 6 original and standalone stories, focused on characters new and old, showing a new look at The Walking Dead Universe. Details about the plots of the episodes are being kept under wraps.

“We’ve worked hard to create characters that are unique, interesting and unexpected for both old and new fans of the post-apocalyptic plot, and I’m thrilled that these are the actors who will bring them to life. I can’t wait for the depth, drama, horror and, yes, humor they will bring to the screen.”said Powell.

According to The Illuminerdi, one of the episodes of the first season of Tales will focus on Alpha and we will have the return of Samantha Morton. AMC and the actress have yet to comment on the matter.

Ed Carrollthe COO of AMC, revealed in an interview with Variety that this spin-off will be treated as a “test kitchen”, if a specific episode of Tales is acclaimed by fans/audience, it could turn into a series of its own.

The first season of Tales of The Walking Dead is scheduled to premiere this summer (June to September 2022). 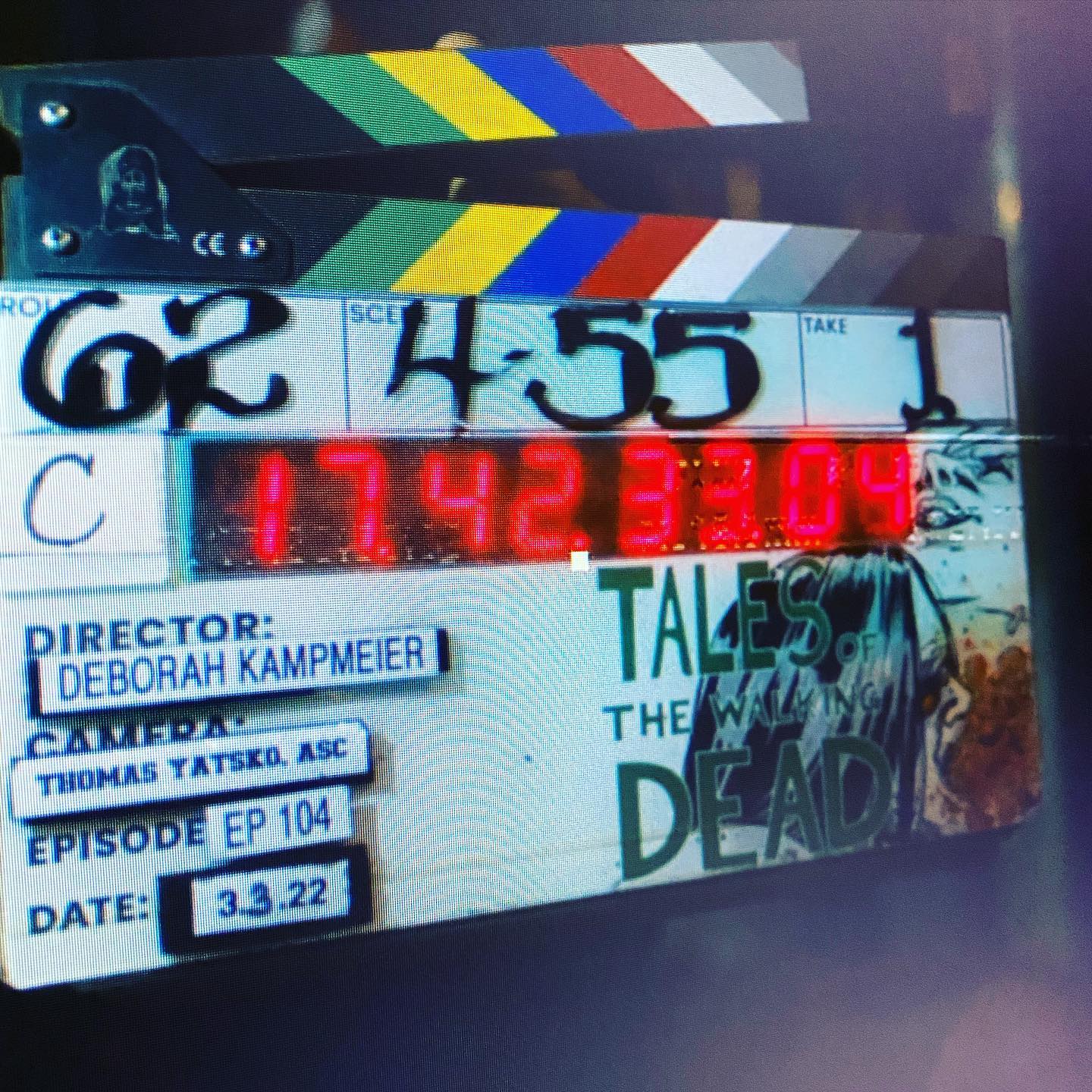 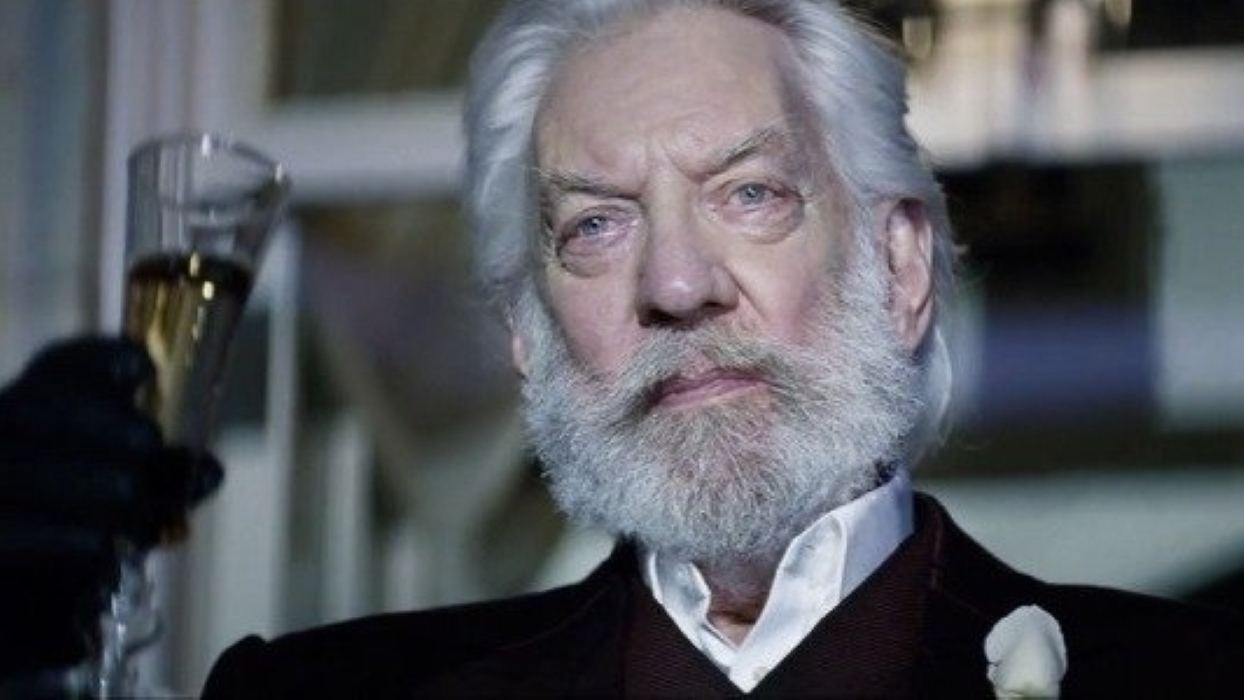 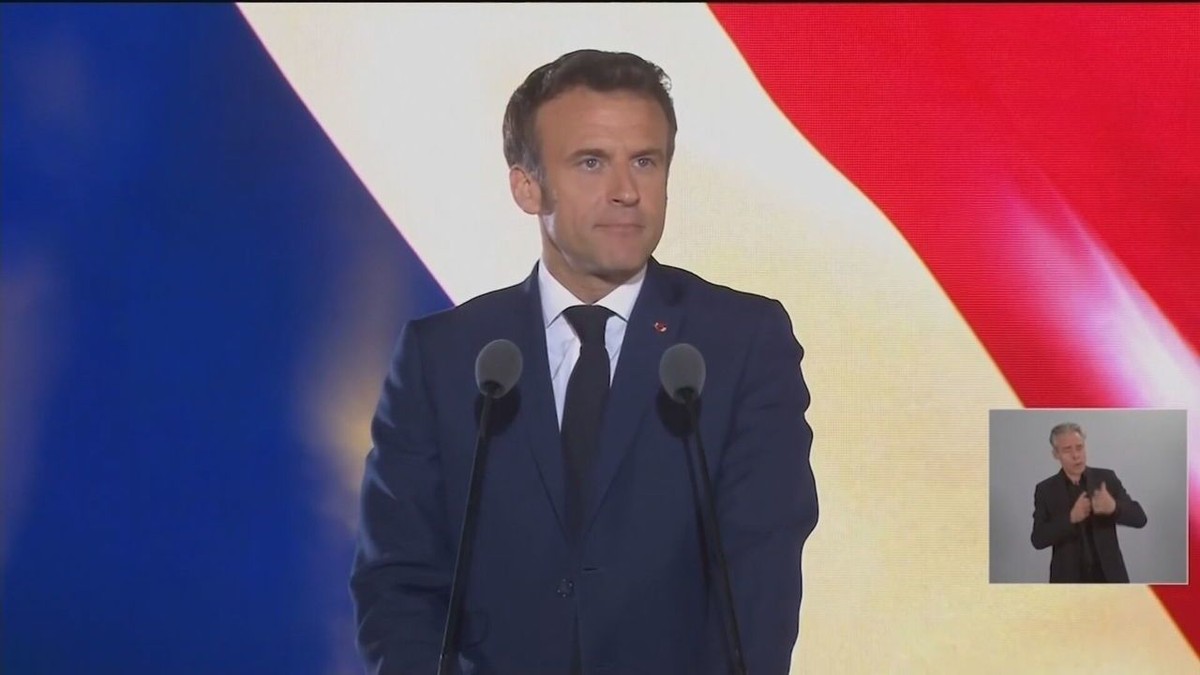 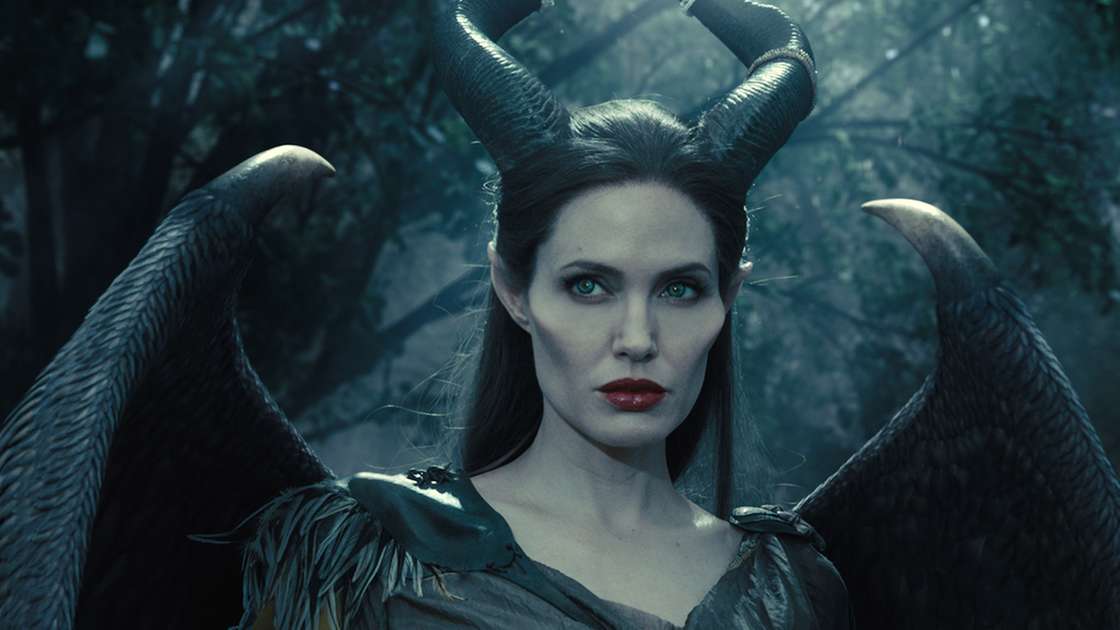 Maximum Temperature: see which movie will be shown on TV Globo this Sunday (6) – Zoeira 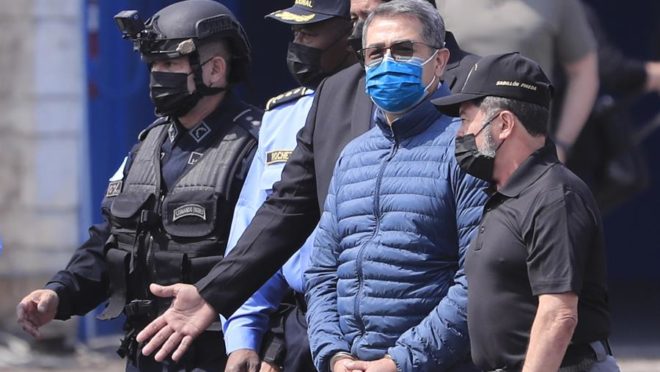