Warning: This article contains details that some readers may find shocking.

A family trying to flee Russian attacks has become a deliberate target of Russian soldiers at a checkpoint in southern Ukraine, relatives say. Five people were killed.

On February 24, when Russian forces launched their attack on Ukraine, the Fedko family made a desperate attempt to flee their southern city of Kherson to join relatives in a village where they thought they would be safe.

Oleg, what a cop, had to stay, because his department was on all-out war alert. His father took Irina, Oleg’s wife, and the couple’s two children, Sofia, 6 years old, and Ivan, 1 month old, to their home in Vesele.

Shortly after arriving, Russian forces entered the village. The troops came from Crimea, which Russia invaded and annexed in 2014, and advanced quickly, facing little resistance.

Electricity and water supply were cut off. Worried that they might be left in the middle of the fighting, the family decided to flee again, this time to the village of Nova Kakhovka, where other relatives lived.

They were now a larger group, split into two cars. One carried Oleg’s aunt, uncle and cousins. In the second were his parents, his wife and their children.

The journey would take them along a dam, which was already under Russian control, to cross the Dnipro River, which cuts through Ukraine, splitting the country in two.

The first car passed a checkpoint manned by Russian soldiers, but they lost sight of the other vehicle.

Denis, Oleg’s brother, was monitoring his movements over the phone from Cherkasy in central Ukraine.

At 5:13 pm, he called his mother. “I was trying to convince her not to go to Nova Kakhovka and not stay in Vesele,” he said. “I told them: ‘Go to Odesa, I have an apartment there for you.’

At that moment, he told me, he heard his mother scream, “My God, a child, how can you do this.” His sister-in-law, he said, was also screaming.

Dennis was in shock. What had happened? What could he do?

His aunt, who was in the first car and is also called Irina, was frantically trying to call her sister, Denis’ mother. She wasn’t responding. She tried others in the car. No one was answering the phone.

Irina panicked. They decided to go back and check. “Back at the checkpoint,” she said, “we approached a soldier and asked about the car.”

The soldier, Irina told me, pointed to the ditch and said that “the driver did not obey orders and almost ran over an officer.”

Irina said she begged the soldiers to let her and Oleksandr, her husband, go to the car. “I told you there were children there,” she told me.

Two soldiers went to the car. Oleksandr followed them. The car, he said, was riddled with bullets. “The front, the back and both sides had holes.”

Ivan was taken out by one of the soldiers. He was crying. “I told them that [Sofia] I was there too and I ran towards the car. Sofia was in the backseat,” said Oleksandr. “I looked at her and there was a hole in her chest.”

The three adults – Oleg’s parents and his wife – were dead.

Sofia was still alive. Ivan was now silent. Irina and Oleksandr took the children to the car and rushed to a hospital in Nova Kakhovka. But the doctors could not save them.

“All this time, soldiers were around,” he told me, “but they didn’t even come to check on people” in the car.

Irina is inconsolable. “I still can’t believe they’re gone. I don’t even understand that this happened to us,” she said. “I cry all the time.”

The Russian military did not allow the family to retrieve the adults’ bodies until the next day. The doctor who inspected the bodies told them that they all died from multiple gunshot wounds.

The BBC contacted the Russian Ministry of Defence, which did not respond.

The International Criminal Court said that evidence was being collected on alleged war crimes, crimes against humanity and genocide committed by Russia in Ukraine.

And the UN Human Rights Council voted to establish a commission to investigate alleged human rights violations by Russia in the war.

Russian soldiers are digging trenches and strengthening their positions in Nova Kakhovka and nearby villages. The local population lives in constant fear.

“There were some Russian soldiers near a pharmacy today. They were checking people’s phones and their pockets. And they pointed their guns at them. We got in the car and drove away,” Irina said in tears.

Oleg continues his work at the Police Department despite the loss of his wife and children.

“He is doing everything to protect our citizens,” Denis said. “But your pain of not protecting your own family while defending the nation is unimaginable.” 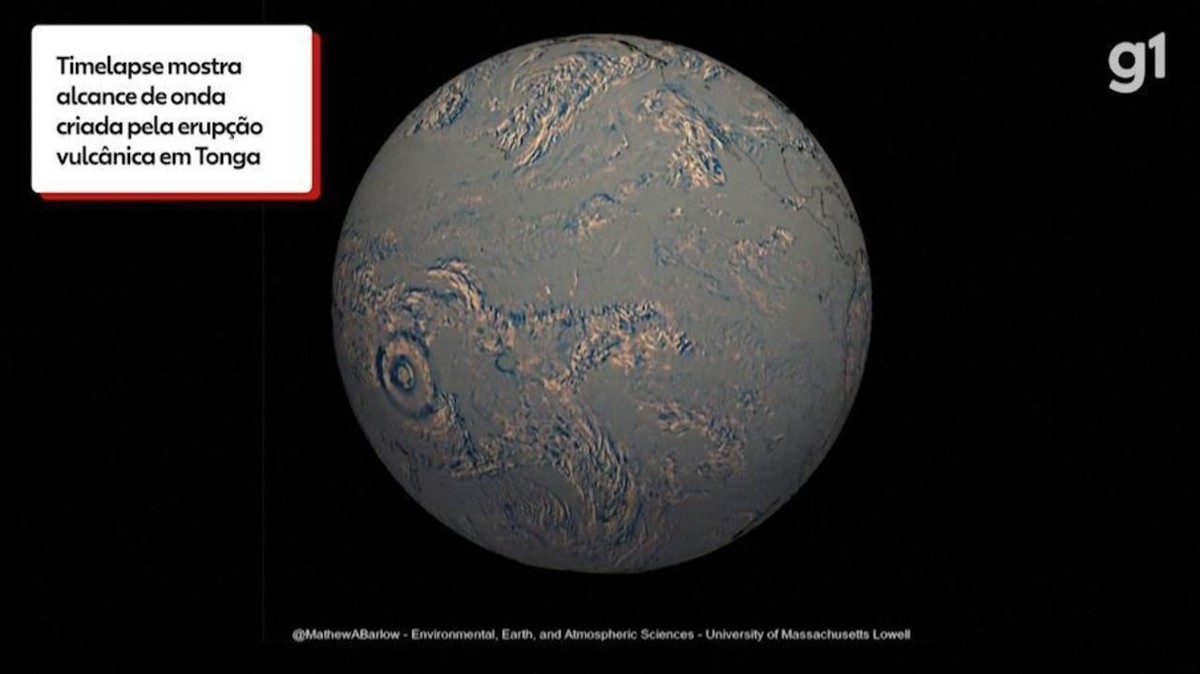 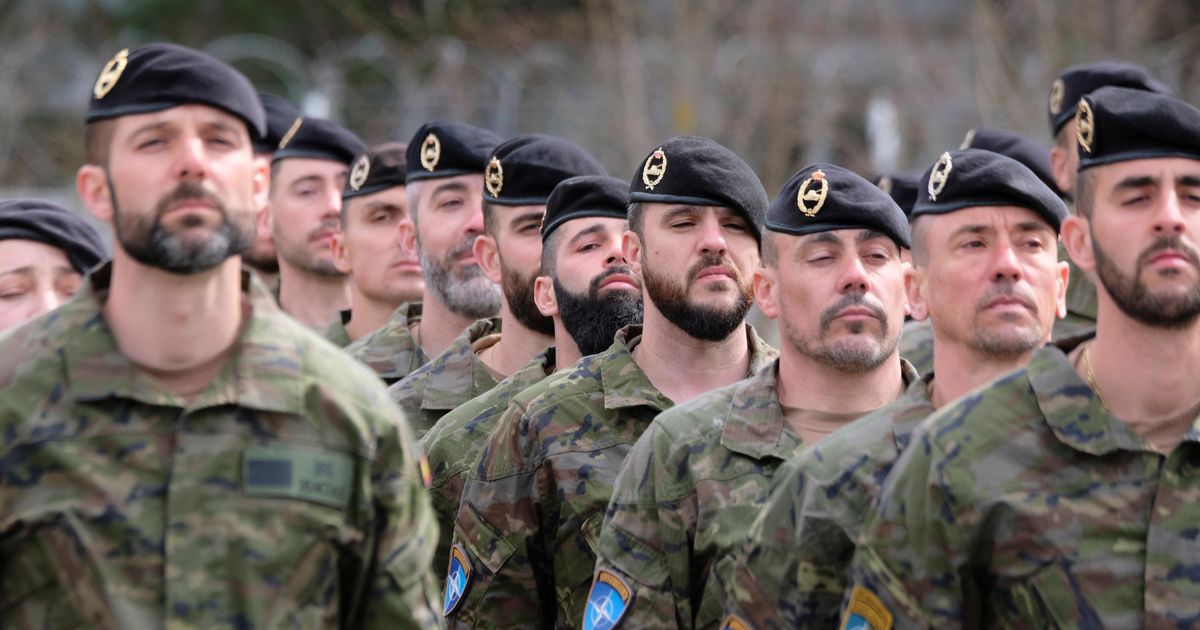 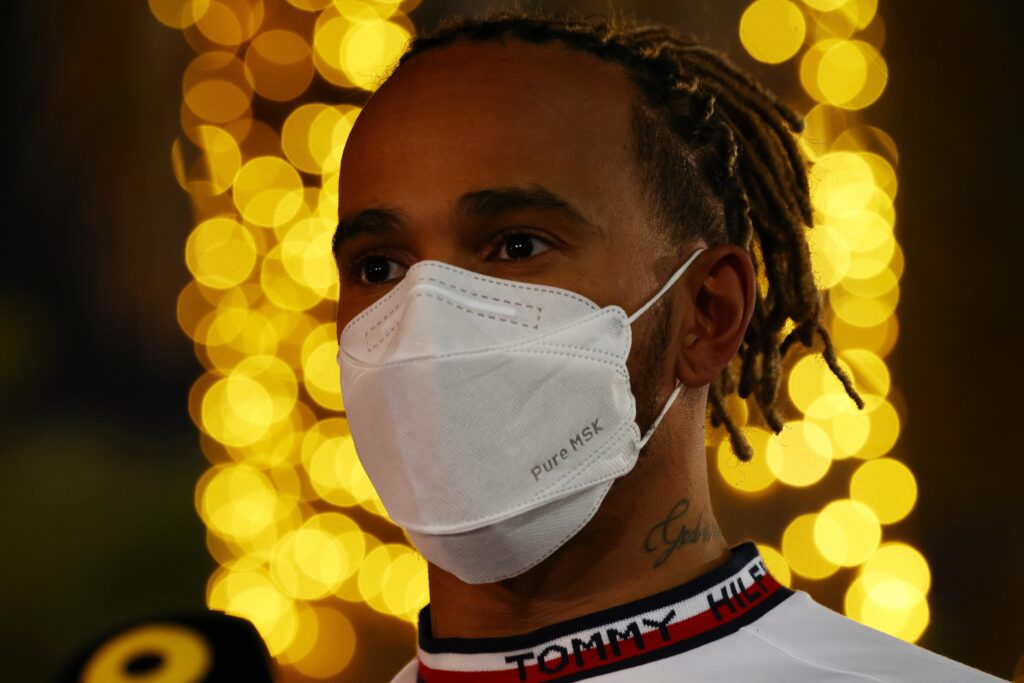 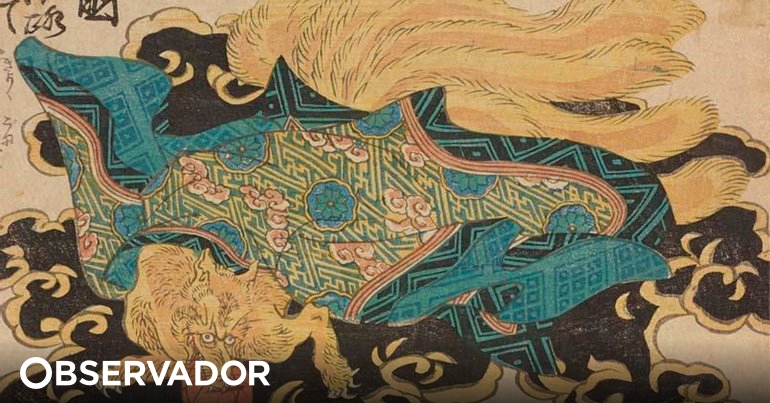