A crime involving a one-week-old newborn baby shocked Pakistan this week. A man, identified as Shahzaib Khan, is the prime suspect in killing his own daughter because she was not born a man. The murder took place last Monday (7/3), in the city of Mianwali, Pakistan.

According to a family member, the suspect would have been unhappy with the birth of his daughter, because he wanted his firstborn to be male. “A girl was born, and he was furious,” Hidayatullah, the child’s uncle, told the Dawn newspaper.

Little Jannat’s uncle also stated that the man, before breaking into the house where he lived and demanding that his wife deliver the little girl, had gone missing for a few days after refusing to give birth to his daughter. Despite Hidayatullah’s attempt to save the child, taking her from her father’s arms, Shahzaib Khan reportedly shot the baby five times. Pakistan is known for being one of the leaders in the world ranking of female infanticide.

In addition to being one of the countries with the greatest gender inequality, according to the index released by the World Economic Forum in 2021, Pakistan is still one of the nations that lead the ranking of female infanticide, showing that the lack of women’s rights is still a serious problem. in the country of Asia.

After the crime, Mianwali police began a hunt for the suspect, and, with the help of Punjab provincial authorities, ended up capturing the man this Thursday (10/3). 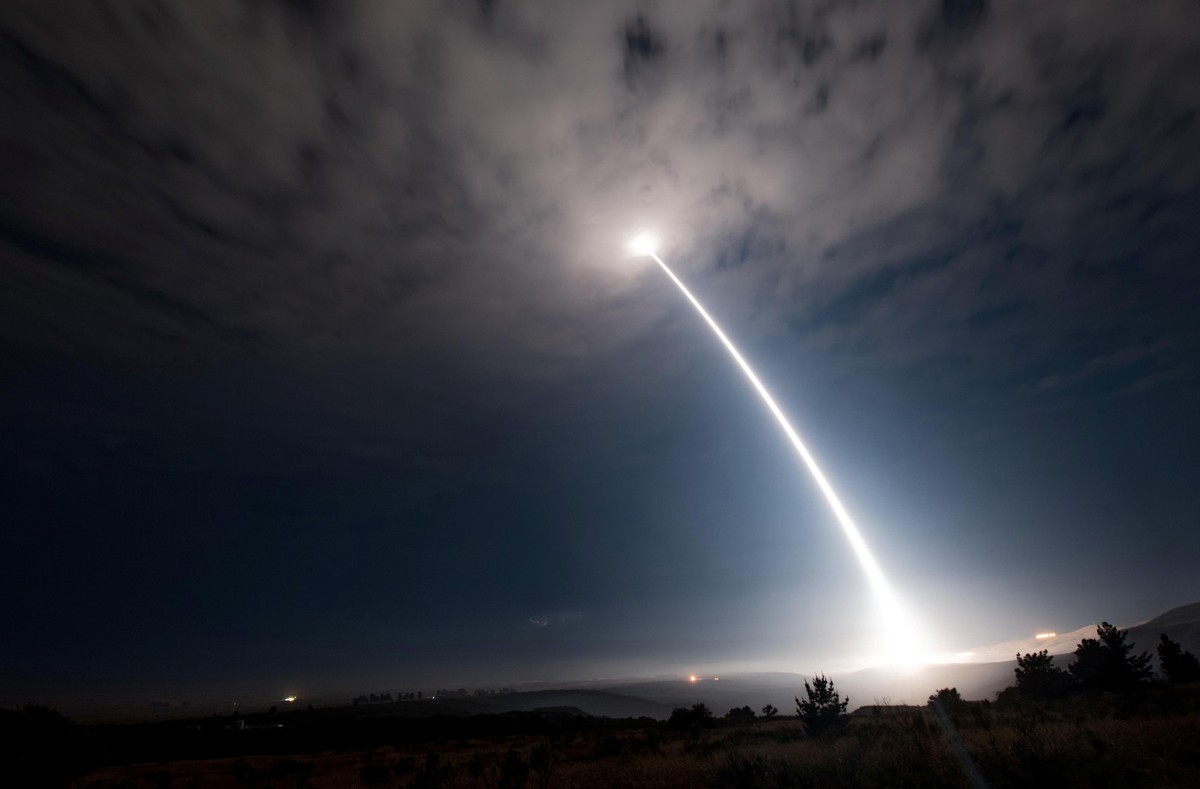 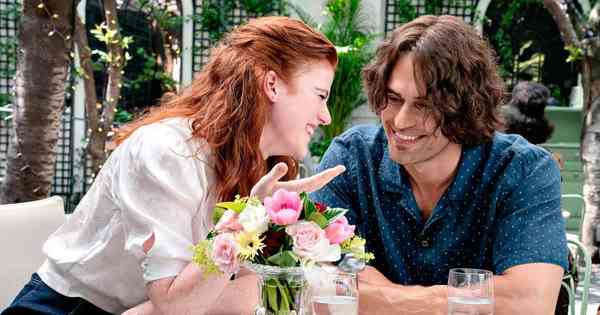 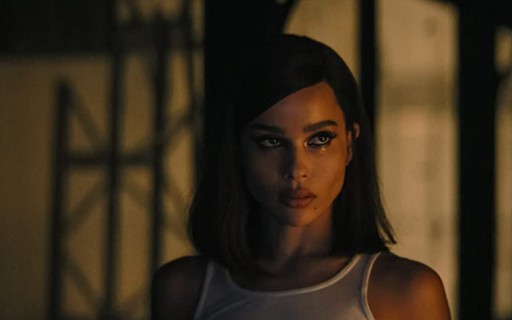 Mariupol is almost completely destroyed in the war