Microsoft announced, on Tuesday (15), the new batch of games that will be added to the Game Pass catalog in the second half of March. Among the highlights is F1 2021which will be playable from March 24 and will be part of EA Play.

Check out, below, all the games that are landing on the service and on which platforms they can be played:

The titles join a wave of new titles that were added to Game Pass earlier this month, with Marvel’s Guardians of the Galaxy being the main highlight.

The company also took advantage of the announcement to reveal that another 9 games are already available starting today with the functionality of Xbox Touch Controls on xCloud. That is, they are titles that can be played without a controller. Are they: Among Us, Katamari Damacy Reroll, Lumines Remastered, Pupperazzi, Rubber Bandits, Spelunky 2, Telling Lies, Undungeon and Young Souls. 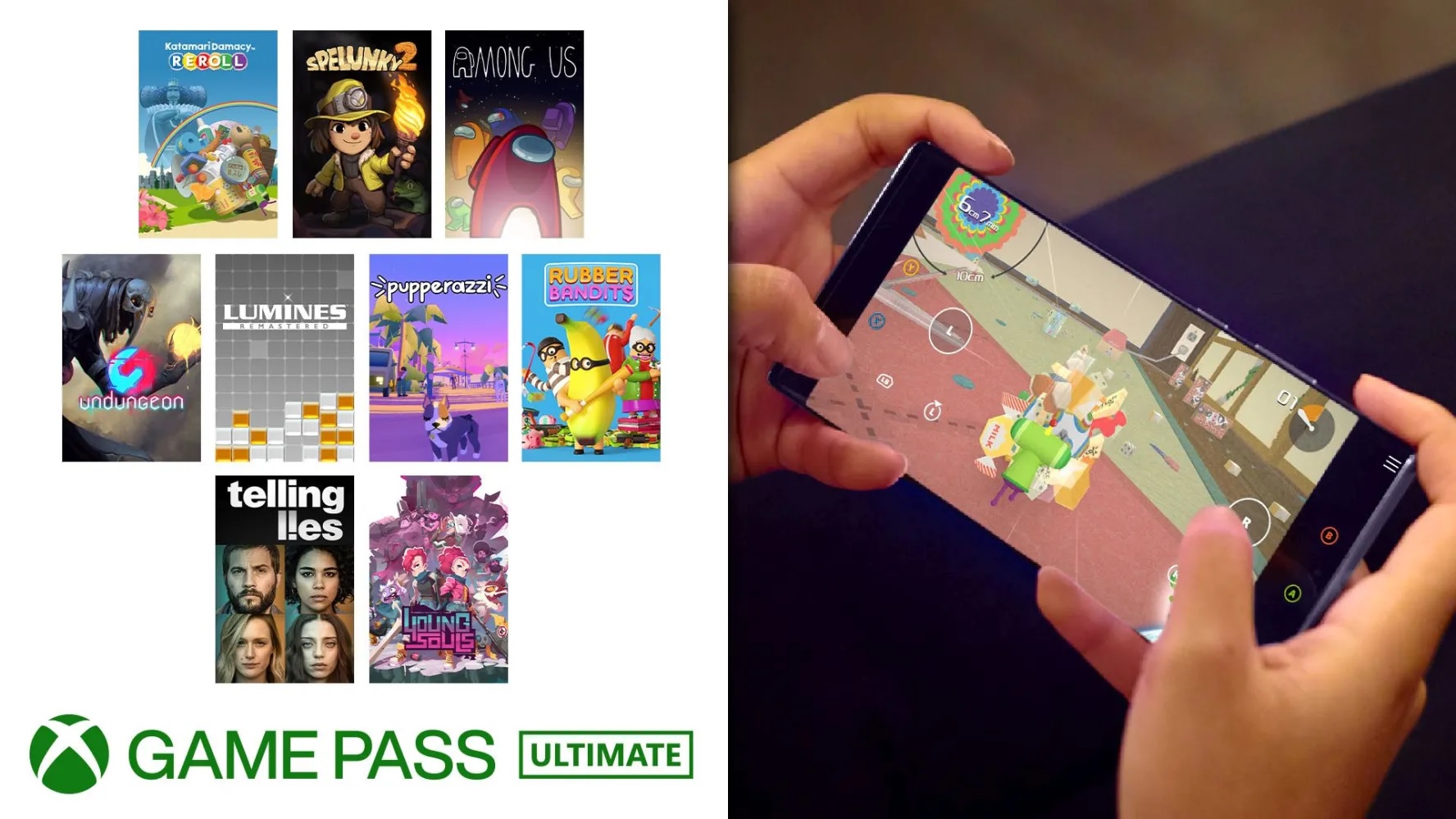 So, what do you think of the new Xbox Game Pass games? Leave your comment below!

Dive into a library of over 100 high-quality games. Enjoy the benefits of Xbox Live Gold, EA Play and play on multiple devices using the cloud when you join Xbox Game Pass Ultimate. 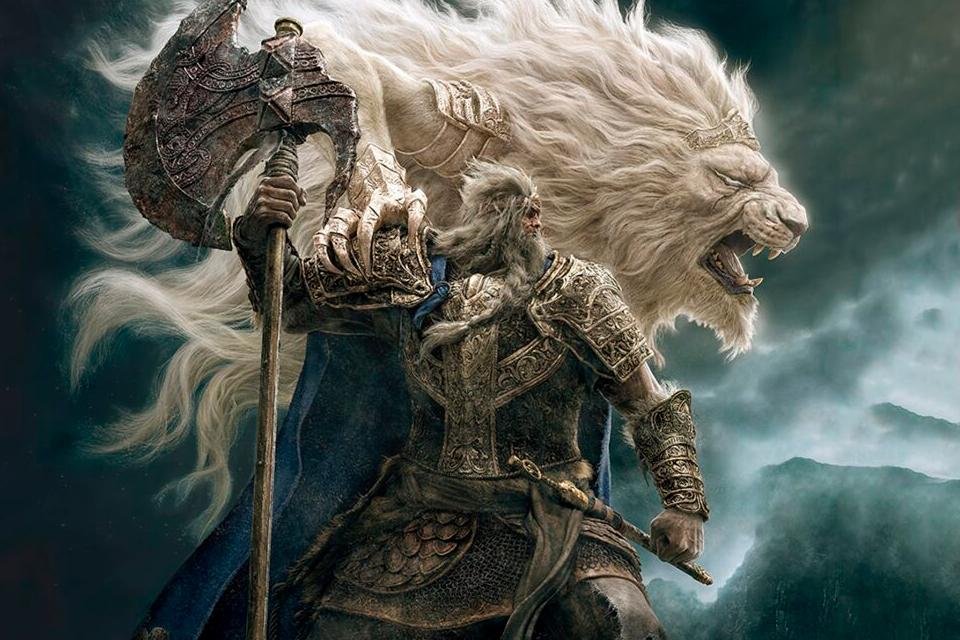 Rock bottom: only one player was registered online in Babylon’s Fall 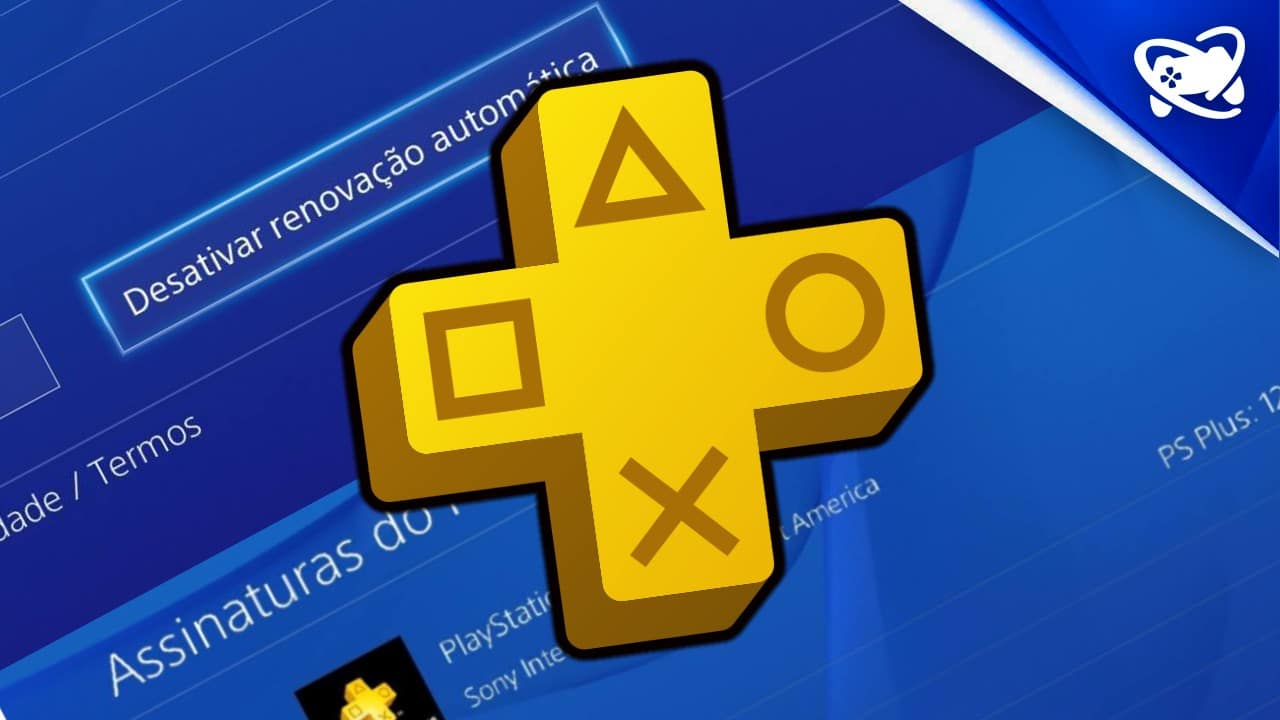