Amidst a scenario of war in Ukraine and the increase in the number of Covid-19 cases in China, the Central Banks of Brazil and the United States leave the markets even busier. The meetings of the Central Bank’s Monetary Policy Committee (Copom) and the Federal Reserve’s Open Market Committee (FOMC) take place simultaneously and decisions on interest rates will be released tomorrow (15), on the first Super Wednesday. Friday of the year: there will be four, in all, in 2022.

For analysts at Levante Ideia de Investimentos, the decisions of the two BCs should be similar, with both raising interest rates to try to control persistent inflation. “More than changes in interest rates, what really interests investors is to know how central bankers are observing the dozens of variables capable of influencing the pace of economic activity and, as a result, inflation and interest rates”, says the Levante report.

Analysts at the house point out that inflation rates are far above the BC’s targets, both in Brazil and in the United States. But just as there are good reasons to tighten monetary policy, there are also reasons to wait a little longer and analyze the scenario.

“The rise in oil prices, which has been one of the main reasons for the acceleration of inflation, has lost steam in recent days”, highlights Levante, which also draws attention to the growth of infected with the BA.2 subvariant of the coronavirus, with numbers growing in Europe and tough restriction measures in China.

“Hence the expectation with which investors await the announcements from central bankers. Only through these texts will it be possible to know how far the virus of uncertainty has contaminated short-term monetary policy decisions”, says the Levante report.

For the FOMC, the general consensus is that the rise in prices is not just transitory and the market already predicts high inflation in the long term. The consumer price index in the United States reached 7.9% in February, the highest level in 40 years and the indicator is expected to reach 9% now in March.

Federal Reserve Chairman Jerome Powell signaled earlier this month that he should continue with an interest rate hike scheduled for March. The market consensus is that the rate, currently between zero and 0.25%, would be raised by 0.25 percentage point. But after this first adjustment, the US Federal Reserve would be ready to raise the rate more often if inflation does not respond adequately.

In addition to the monetary policy decision, Safra emphasizes that it is also important to follow the new projections released by the institution for inflation and interest rates, as well as the signals regarding the reduction of its asset balance. After the board’s decision was announced, investors followed Powell’s speech.

“Although this is the first meeting since the outbreak of war, the Fed chairman’s speeches have also outlined a plan of action to combat the new inflationary pressures arising from the conflict, opening the possibility for increases of 50 basis points ahead, if inflation does not show signs of cooling”, says Luca Mercadante, economist at Rio Bravo.

Itaú believes that Copom’s inflation forecasts for the reference scenario should change from 5.4% to 6.2% in 2021 and from 3.2% to 3.3% in 2023. In line with market consensus , the bank believes that the monetary authority will raise the Selic by 1 percentage point, to 11.75%.

“The current scenario, with the war in Ukraine and inflationary impacts from the increase in the international price of commoditiesis in line with the decision, but will lead the authorities to raise the Selic rate to even more contractionary levels in the next meetings”, says the analysis by Itaú.

Before the war in Ukraine, Itaú projected an increase of 1 point in March, 0.5 point in May and 0.25 point in June. Now, with the prospect of a more intense tightening cycle, the bank’s forecast is for a rise of 0.75 percentage points in May and 0.50 at the June meeting, with the Selic rate reaching 13% per year, remaining at that level. until the end of the year.

“Given the stage of the monetary tightening cycle, however, the pace of interest rate hikes by the Copom should be slower than that seen until the last month of February”, wrote the bank’s analysts. They expect that, in the communiqué on the decision, the Copom will highlight the uncertainties of the global scenario and the additional pressures from the prices of commodities this year’s inflation.

“We also expect the Copom to indicate that, with the Selic rate at a significantly contractionary level, the pace of interest rate hikes for the next meetings will be reduced again. However, the Committee must maintain flexibility in this moderation, with a risk balance that is still asymmetrical”, says Itaú.

JP Morgan goes along the same lines. “Under normal circumstances, rising inflation would readily cause the BC to take a more aggressive stance. However, the BC not only tightened [a política monetária]up 825 basis points over 12 months, putting the rate in restrictive territory, as the extent of the impact and timing of this global inflation shock are highly uncertain,” the bank’s analysts wrote.

Caio Megale, chief economist at XP, says that the analysis of data since the February Copom meeting points to a worse outlook for inflation, with higher prices for commoditieshigh current inflation and slightly better-than-expected economic activity.

“Our simulations replicating the Copom model suggest an increase in the projection for the IPCA for 2022 from 5.2% to 6.4%, and for 2023 from 3.2% to 3.4%”, analyzes Megale. XP also expects an increase of 1 percentage point in the Selic and says that the Copom should leave the doors open for the next meeting, instead of signaling another increase of the same magnitude, considering the uncertainty generated by the war in Ukraine and the monetary tightening already implemented.

“The average IPCA core for February was 1%, or an impressive 12% in annualized terms, the same level as in January. There is no sign that the monetary tightening implemented by the BC since March last year is slowing down inflation”, says the report.

The most important part of this disclosure, however, should be the announcement. Although the Monetary Authority should not commit to magnitudes, the communication should set the tone of reaction to the new upward pressures. In this scenario of uncertainties, we continue to maintain our projections of an end-of-cycle interest rate of 12.25%, evaluates Mercadante, from Rio Bravo.

João Beck, economist and partner at BRA, says that there will hardly be a reduction in interest rates this year, as the market had been predicting. “Under the new circumstances of rising food and energy, we believe an extension of at least one semester for rates to start falling. Expectations have been pushed back to mid-year 2023,” says Beck. 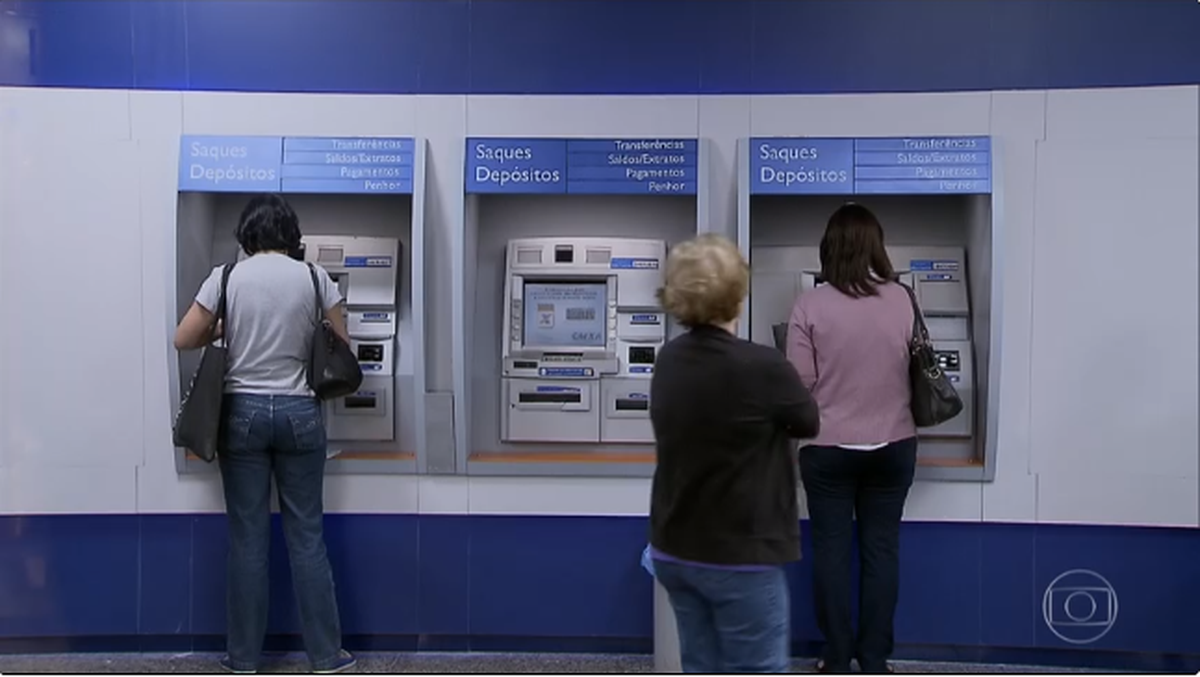 PIS/Pasep 2022: how to withdraw the benefit | Economy 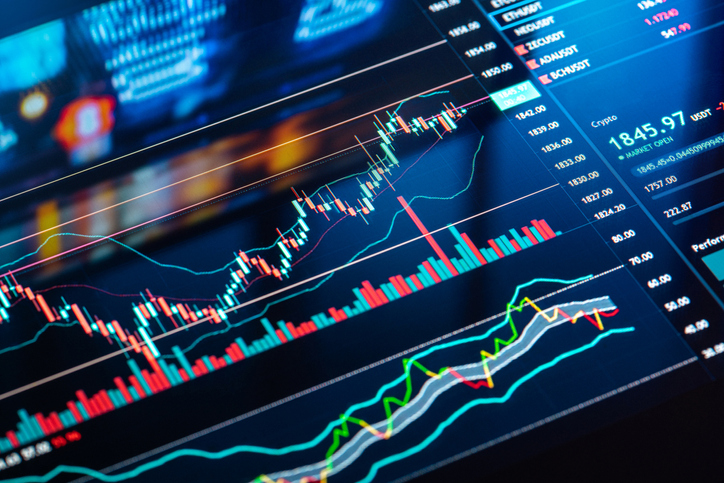 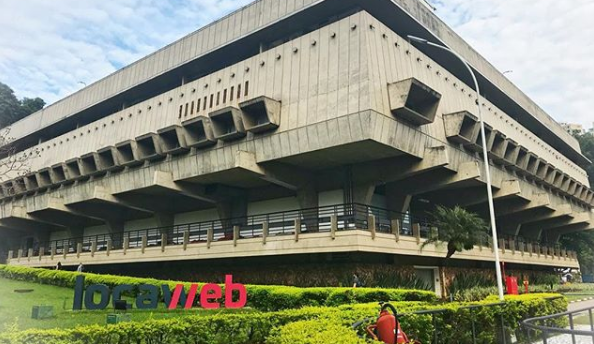