Public bonds fall this Thursday (17), reflecting the decision of the Copom (Monetary Policy Committee) that yesterday raised the basic interest rate to 11.75% per year.

In a statement, the Copom stated that it should carry out another hike of the same magnitude at the next meeting, scheduled for May 3rd and 4th. The increase, however, brought a deceleration of what was seen in the three previous meetings, when the Central Bank opted for increases of 1.5 percentage points.

According to Luciano Costa, chief economist at Kilima Asset, this stance is more dovish (less concerned with inflation) of the Central Bank, seen at this meeting, could end up pushing the yield curve in the future. He says that after the release of the minutes next week, interest rates may return to price market expectations.

However, in the coming days, the yield curve continues to yield, following the adjustment of the Selic and technical movements of the post-Copom market, as investors take profit from positions in assets.

In the short term, Costa also cites the January numbers of the Central Bank’s Economic Activity Index (IBC-Br) which saw weak and below market expectations and put pressure on the yield curve.

As for long interest rates, Costa highlights the American yield curve, which also yields, in addition to the easing of tensions between Russia and Ukraine. The exchange rate also contributed to this scenario, around 3:47 pm, the dollar was down 1.02%, quoted at R$ 5.0397.

The short-term fixed rate security rate was the one that retreated the most, in the last update on Thursday (17). The 2025 Fixed Rate Treasury offered an annual return of 12.32%, lower than the 12.55% seen yesterday.

In inflation-linked bonds, the Treasury IPCA+ 2026 was the one with the greatest drop in rates. The security offered a real return of 5.61%, lower than the 5.70% on Wednesday (16).

The rates on other IPCA-linked securities dropped between 3 and 4 basis points.

Check the prices and rates of all public securities available for purchase at the Treasury Direct that were offered this Thursday afternoon (17): 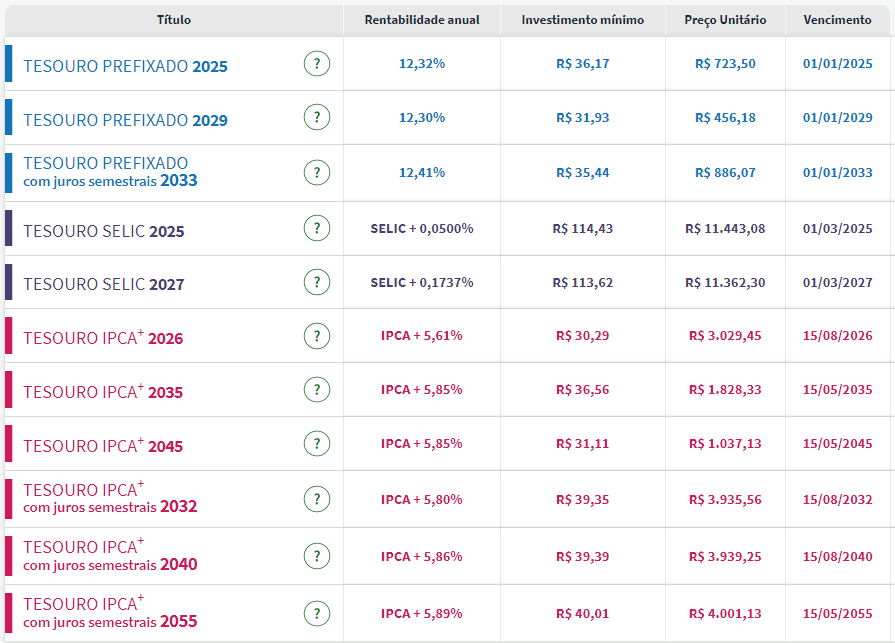 On the economic scene, financial agents follow the disclosure of the IBC-Br. According to the Central Bank, the index fell by 0.99% in January in the monthly comparison. The Refinitiv consensus forecast was for a 0.25% drop from December.

In the annual comparison, economic activity advanced 0.01%, compared to a market consensus of 0.77%. In the last 12 months, the indicator rises 4.73%.

Attention should also be paid to the Copom’s decision. Now, part of the market believes that the adjustments in the basic interest rate should continue until June, and no longer until May, as previously predicted.

Read more:
• Economists predict Selic above 13% after Copom; interest reduction should only happen in 2023

“I understand that, in February, the Copom saw that something around 12% would be enough to hold down inflation expectations for the coming years. In the face of all the recent shocks, the BC imagines that it will be necessary to raise interest rates to a higher level”, says Gustavo Cruz, strategist at RB Investimentos. In addition to the 1-point rise in May, RB believes the Copom should make a final half-point hike at the next meeting, taking the rate to 13.25%.

“In the best case scenario, if the increases ended with the signal today, the end of the monetary tightening cycle would be 12.75%, which is a very high interest rate. But there is the prospect that these readjustments may continue after the next Copom, because the events that dictate the pace of the international market and inflation as a whole are more worrying at this moment”, says Carla Argenta, chief economist at CM Capital.

Caio Megale, XP’s chief economist, on the other hand, preferred to be more conservative and said he has not yet changed his scenario to Selic, which is at 12.75%, at the end of the tightening cycle. For him, the minutes of yesterday’s meeting “have never been so important” to explain the scenarios that the BC is seeing, even more so at a time when “the world is changing a lot”.

The Economic Policy Secretariat (SPE) of the Ministry of Economy this Thursday worsened its official forecasts for economic activity and inflation in 2022, although it remained more optimistic than the market regarding the economy.

Now, the estimate is for an increase in the Gross Domestic Product (GDP) of 1.5% this year, against 2.1% in the projection made in November last year. For 2023, the projection was maintained at 2.5%.

The Brazilian real interest rate is second only to that of Russia, according to a survey carried out by Infinity Asset, considering interest rates and inflation in 40 countries.

Considering the current interest rate and discounting inflation, the Brazilian real interest was at the level of 7.10%, according to Infinity’s calculations. As a result, Brazil occupies the second position in the world ranking of real interest rates, behind only Russia, which is experiencing a sharp rise in rates amid the tensions of the war with Ukraine, with a real interest rate of 30.07%.

On the political scene, Arthur Lira (PP-AL), mayor, spoke yesterday to the press that the creation of a fuel equalization fund is “completely off the radar”. Despite this, he stated that Congress is discussing with the Civil House, the Ministry of Mines and Energy and the Ministry of Economy the creation of a subsidy that is directed to gasoline for some sectors, such as taxi drivers.

According to Lira, the focus is on a sectorized subsidy that does not provide for a broad exemption on gasoline. In the case of diesel and aviation kerosene, federal taxes have already been exempted by another project.

Still in the political field, the Senate Justice Constitution Commission (CCJ) yesterday postponed again the vote on the Constitutional Amendment Proposal (PEC) that aims to reform the Brazilian tax system, PEC 110. However, Rodrigo Pacheco ( PSD-MG), president of the House, said that it could be approved next week.

Joe Biden, the president of the United States, has returned from diplomacy and called Putin a “pure thug”.

He referred to fellow Russian Vladimir Putin at a St. Patrick’s Day event on the Capitol Hill: “a murderous dictator, a pure thug who is waging an immoral war against the people of Ukraine.”

Yesterday, the US president called Putin a “war criminal”.

In addition to the US, five other countries have accused Russia of “war crimes.

Britain, the US, France, Albania, Ireland and Norway join in the indictment, with Paris upping the ante and saying that Vladimir Putin was only pretending to be interested in negotiating a peace deal.

According to the English newspaper The Guardianthe six nations challenged Russia ahead of a UN Security Council meeting, when UK Foreign Secretary Liz Truss said there was now “very, very strong evidence” of war crimes committed by Russian forces. .

“Vladimir Putin is behind them,” Truss said. 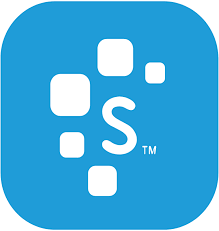 Fair with discounts of up to 99% in debts; Look 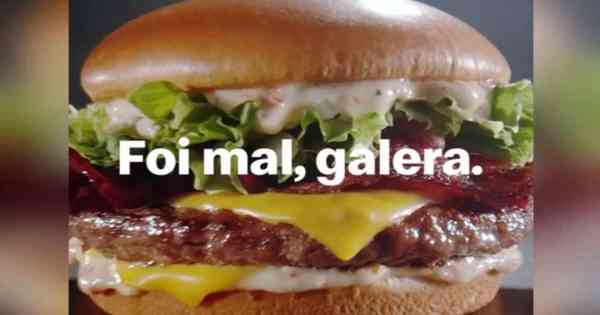