According to Michael Pachter, the brand would be “doomed”

Michael Pachter, a prominent but controversial video game industry analyst at Wedbush Securities, prophesied that over the next decade, PlayStation will cease to exist. According to him, in addition to Sony being “a few years late”, Xbox would have gained an “impassable leadership”.

Michael Pachter believes things are going to get pretty complicated for PlayStation in the next ten years. During the conversation held on the RDX Podcast, he stated that the brand, in general, would be “doomed”. However, the “territory dispute” between Microsoft and Sony has been quite hectic lately.

Let’s remember that last year, Microsoft acquired the Bethesda and Sony followed up with the acquisition of bluepoint and housemarque. Earlier this year, the investments were considerably higher, with Microsoft announcing the acquisition of Activision Blizzard, which caused quite a stir, and Sony “responding” with the purchase of Bungie. Pachter says he believes that once the acquisition is finalized and Activision Blizzard content is added to Xbox Game Pass, fans will flock to the console – which could have up to 10 million new users.

Despite Microsoft doing well in its Xbox Game Pass strategy, PlayStation is still the benchmark when it comes to exclusive games. Some examples are Horizon, God of War (which only recently came to PC) and the Spider-Man titles. But Patcher Says Sony Isn’t Ready To Compete In A Content War With Microsoft

A few years ago, Patcher also said that the Nintendo Switch made no sense and that the Lite version of the hybrid console should get more attention from Nintendo. In practice, the Nintendo Switch has recently become Nintendo’s best-selling home console, although it still lags behind the DS. Michael is known for making controversial statements like this, so we’ll have to wait and see if the analyst’s “prophecy” turns out to be true.

What do you think will happen to PlayStation in the next few years? Leave it in the comments!

HyperX has products with up to 50% off on KaBuM’s Mega May! 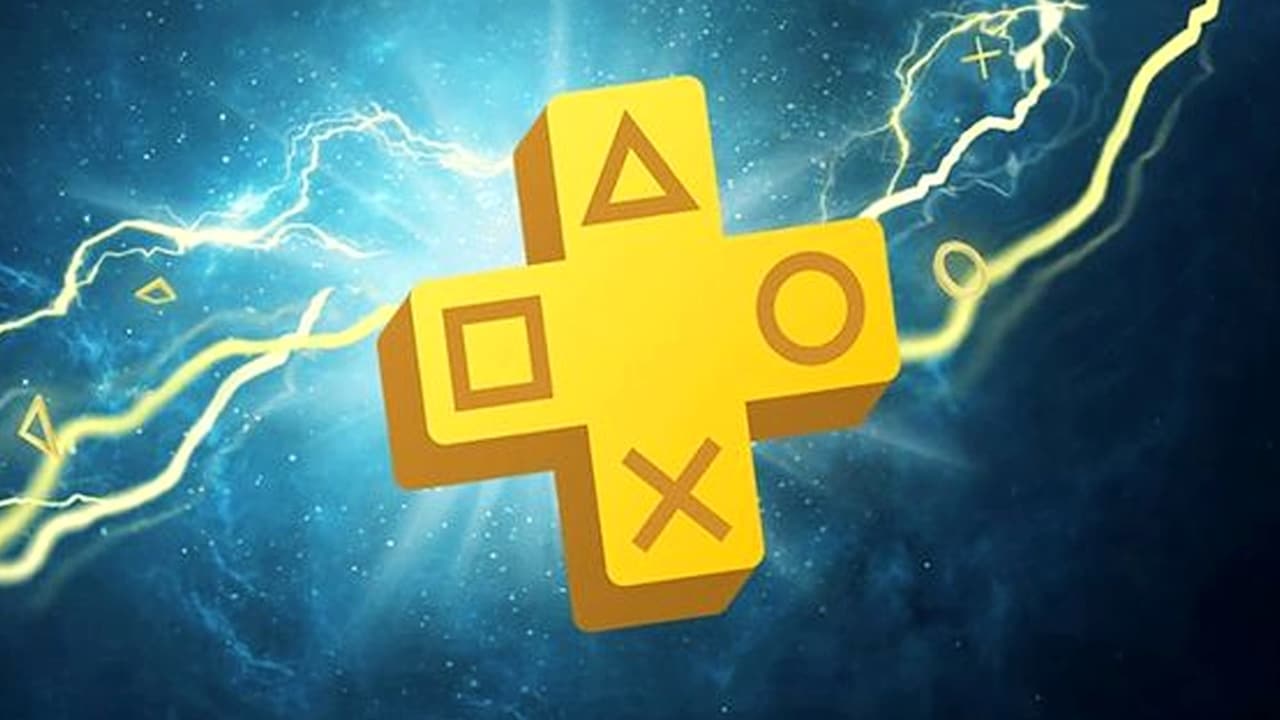 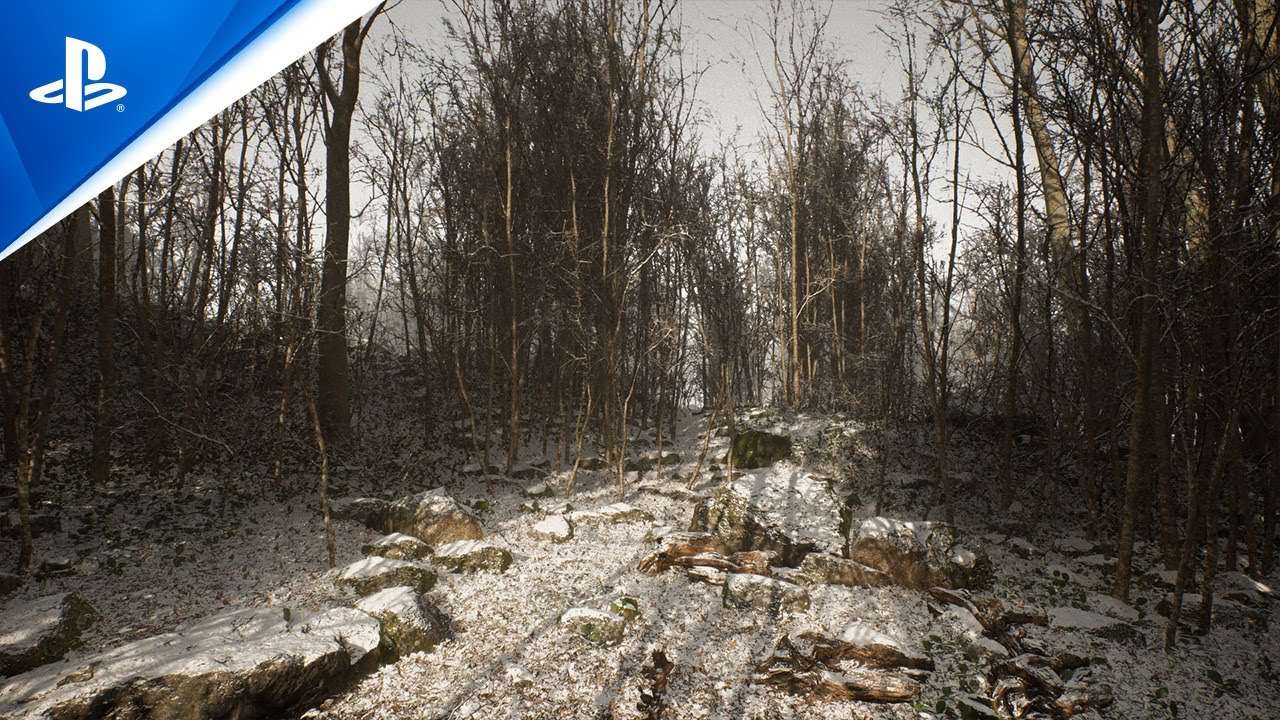