Grêmio made a specific preparation to confirm the classification for the final of Gauchão tonight, where they face their biggest rival, Inter. Since the 3-0 victory in BeiraRio in GreNal 436, Roger Machado’s team has taken a series of precautions in the last three days of work.

There was a training session yesterday, without public access. During the activities, Roger focused on specific issues in the match that will define the first finalist of the state. With 3 to 0 in the previous game, Tricolor can lose by up to two goals difference that still passes the stage.

Grêmio x Internacional face this Wednesday (23) in the second and decisive game of the semifinals of the Campeonato Gaúcho 2022, which will be played at the Grêmio arena, in Porto Alegre (RS), at 22:15 (Brasilia time). Winner in the first leg, in Beira-Rio, by 3 to 0, Tricolor has a great advantage to move on to the decision of the tournament.

This Wednesday’s rematch in prime time at 10:15 pm will be a hope for Tricolor to keep Penta’s dream alive in 2022, alias in a GreNal, anything can happen. 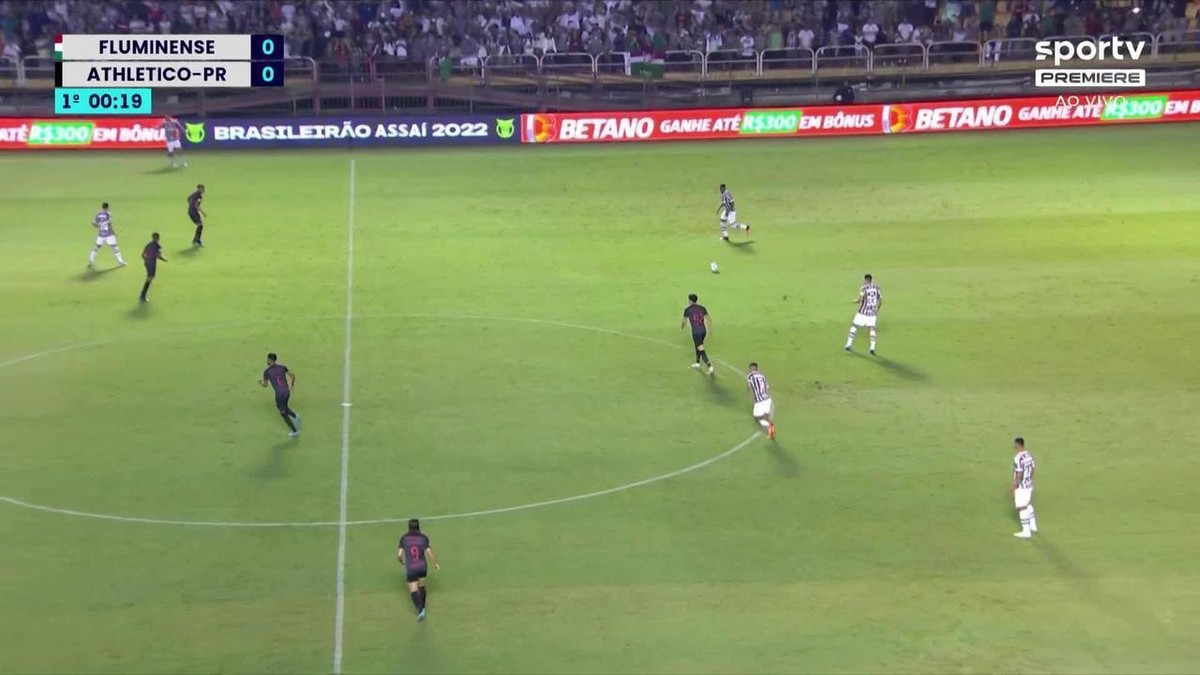 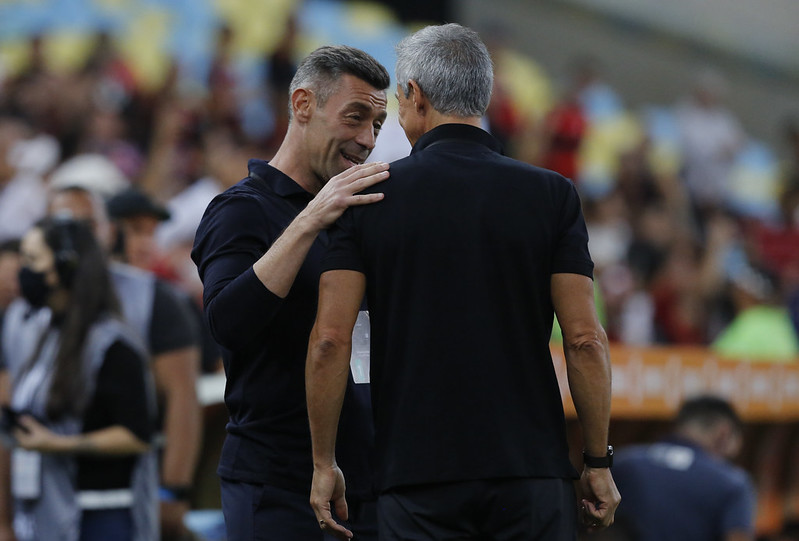 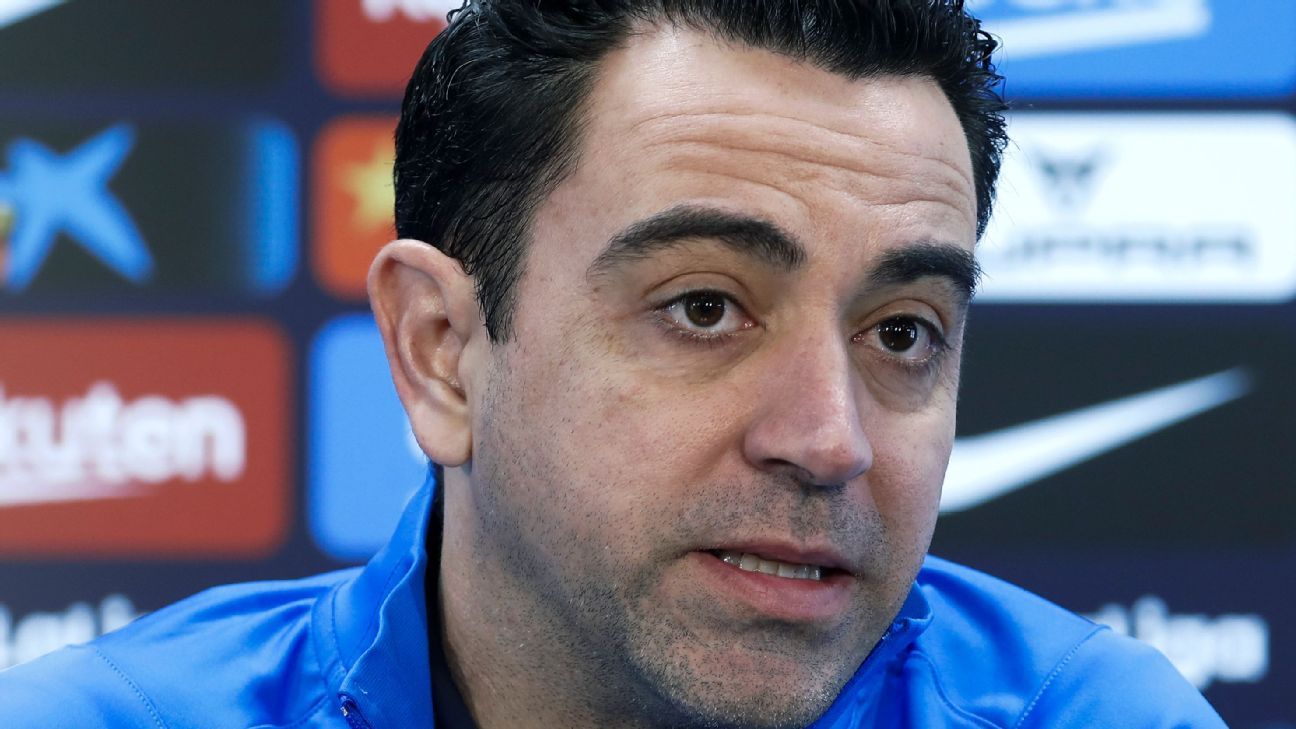 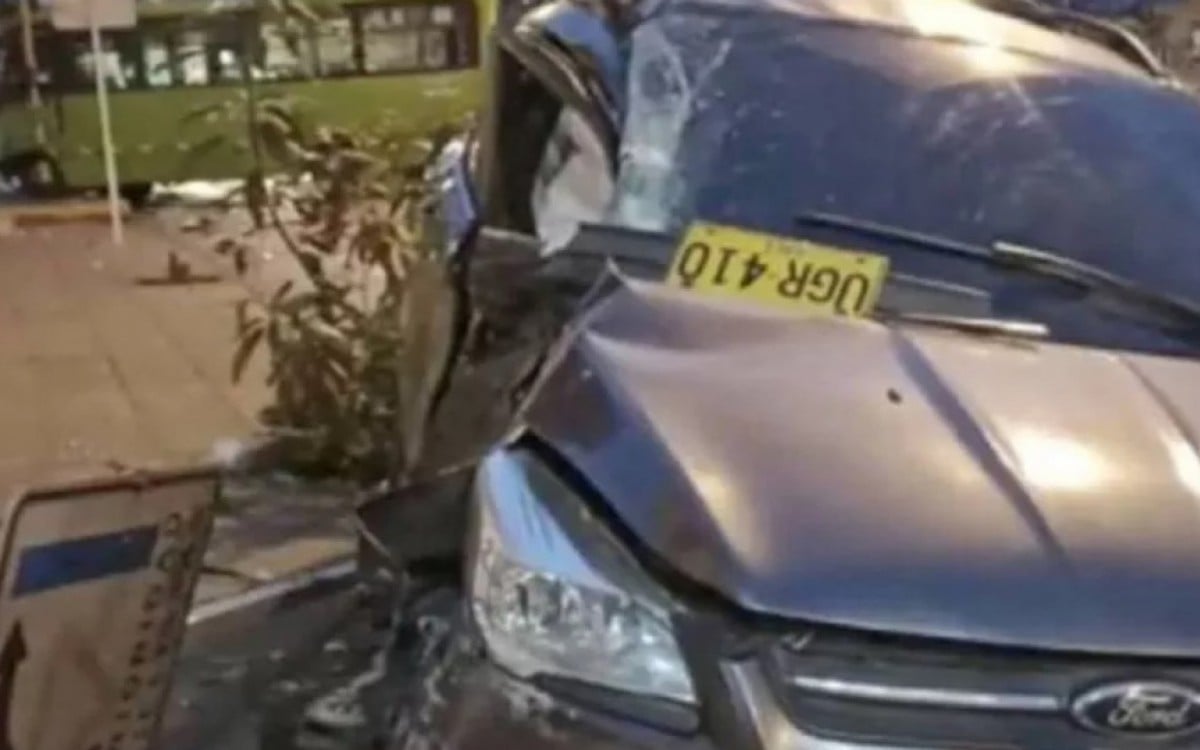