The deputy chief of the Russian Chief of Staff Sergey Rudskoi said on Friday that the country’s troops had blocked Kiev and Chernigov, in northern Ukraine; Kharkiv in the east; Sumy, in the northeast; and Mykolaiv in the south.

The information is contained in a report released by the Russian Defense Ministry, which also indicates that the Kherson region, in the south, and most of Zaporizhzhia, in the southeast, are under full Russian control.

“The Russian Armed Forces launched offensives in various directions. As a result, Russian troops blockaded Kiev, Kharkiv, Chernigov, Sumy and Mykolaiv. The Kherson region and most of Zaporizhzhia are under full control,” Rudskoi said in a lengthy statement. report on the 30th day of the so-called “special military operation” in Ukraine.

“The liberation of the city of Mariupol continues,” added the deputy chief of staff.

Russian troops are targeting military infrastructure, equipment and human contingents of the Armed Forces of Ukraine, on the territory of the blocked cities, to immobilize Kiev’s troop units and prevent a reinforcement in the Donbas, “until the complete liberation of the territories”, Rudskoi said. .

The deputy chief of staff assured that Ukrainian forces in the pro-Russian region suffered around 16,000 casualties among dead and wounded soldiers, which he estimated at 26% of the total of the original troops that have been in combat since 24 February.

Rudskoi assured that there were 59,000 Ukrainian soldiers in Donetsk and Lugansk, and that “more than 7,000 died in combat”.

Pro-Russian people’s militias control more than 270 locations in the Ukrainian army’s areas of operations, the deputy chief of staff said.

In addition, he assured that more than 23,000 foreigners from 37 countries indicated a willingness to fight together with the self-proclaimed republics of Donetsk and Lugansk, which responded that they would “defend their lands for themselves”.

Rudskoi detailed that in Ukraine there are 6,595 “mercenaries and terrorists” from 62 countries.

“They are not subject to the rules of war and will be annihilated without mercy,” he assured.

In addition, the Russian military said that Ukraine’s Air Force, air defense and naval forces were “practically destroyed”, guaranteeing that the neighboring country is being “demilitarized” with high-precision attacks. 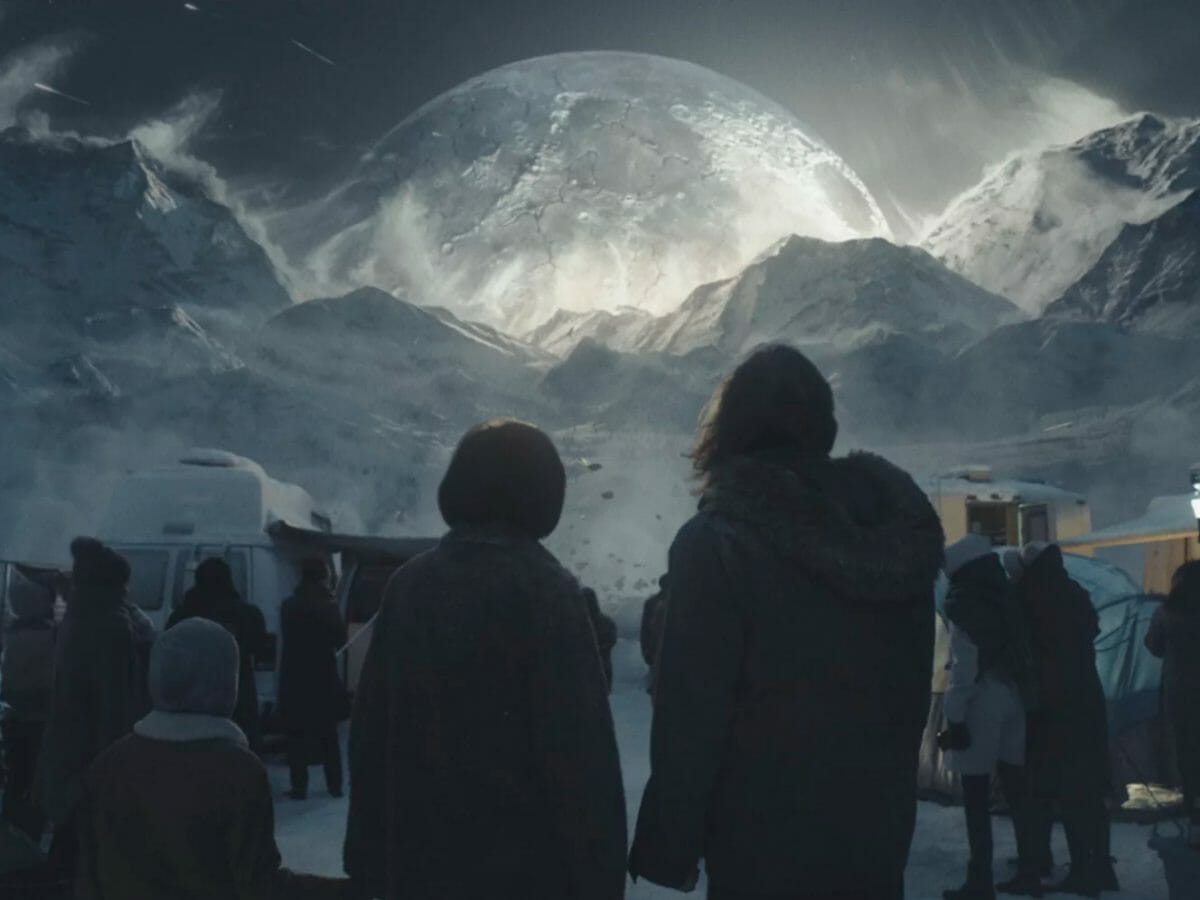 Criticized by critics, disaster movie is a hit on Prime Video 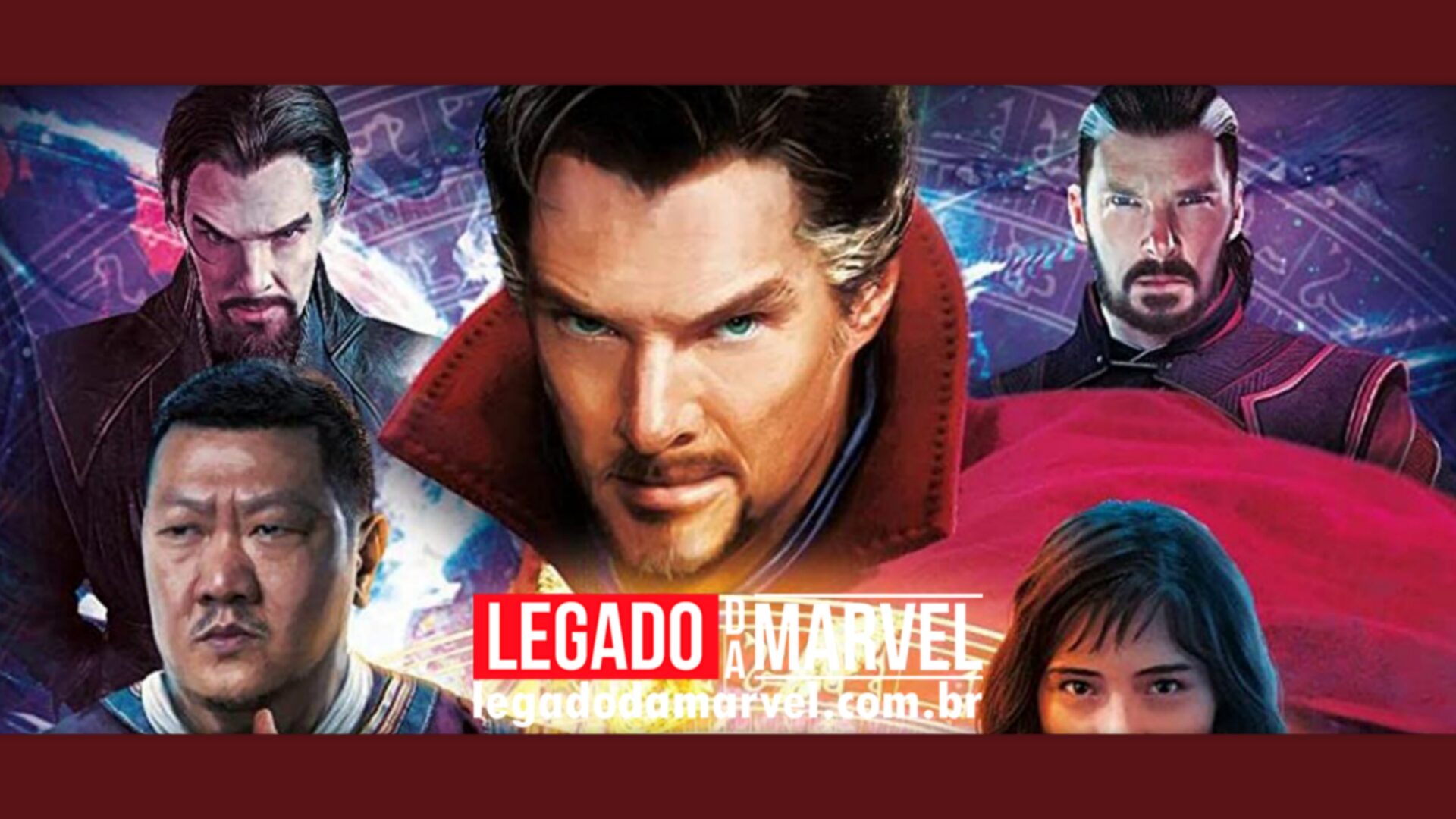 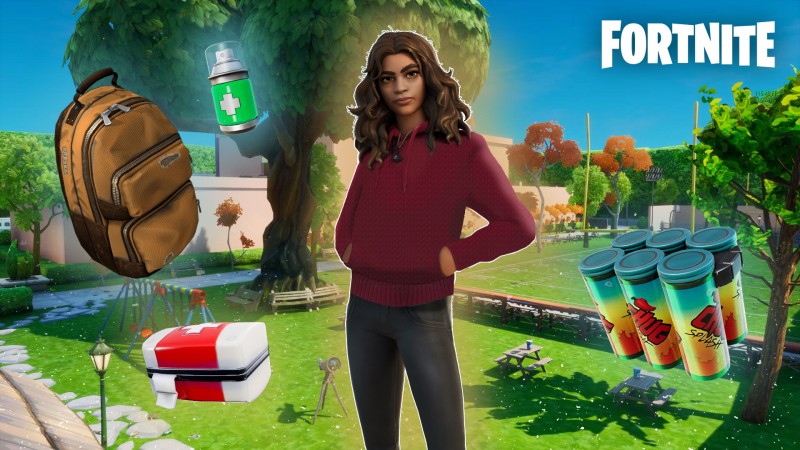