Have you ever thought about going more than four years without accessing your social media? That’s what happened to the American singerSelena Gomezwho decided to let his team run all of his profiles, which accumulate more than 300 million followers.

In an interview with ‘Good Morning America’, made available this Monday (4), the star opened up about the decision she made several years ago to live away from the internet. According to her, being away from the networks makes her feel “normal”, even though she is world famous.

During the conversation, Selena also talked about the diagnosis of bipolar disorder, which allowed her to live more peacefully. “It was really liberating to have the information. It made me happy because I started to have a relationship with myself, and I think that’s the best part. Like, I’m probably the happiest I’ve ever been,” she detailed.

Just a few months away from leaving her 29 years and entering her 30s, the actress, who is single, assured that she is more than excited to enter a new phase of her life.

“I couldn’t be more thrilled to be entering this chapter alone, independently, strong and confident. That’s all I really want. I’m excited,” she declared.

It is worth mentioning that Selena Gomez is launching her own platform focused on mental health care, called ‘WonderMind’.

Check out the interview! 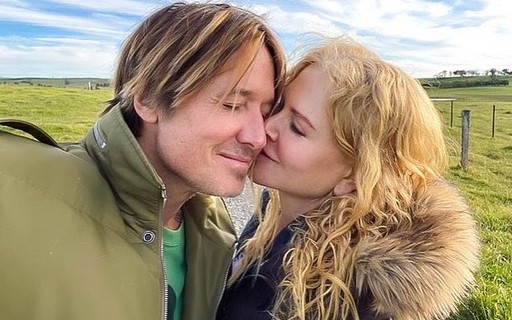