A dog tracking microchip was found in a girl’s stomach after she ate a barbecue skewer on a street in Santiago, Chile. On Facebook, councilor Michelle Tabilo Gatica explained that the story was passed on to the city council.

“I requested inspection of food in the illegal trade, but, as a recommendation, don’t eat anything on the street, and please take care of your pets”, says part of the posted text.

The girl was admitted to the hospital with abdominal discomfort. It is suspected that she consumed dog meat.

Last Thursday (7), the Health Department went to the place where the girl allegedly consumed the dog meat and carried out an inspection. Deputy Mayor Felipe Muñoz Vallejos was the one who released photos of the operation on his official Twitter profile.

Due to what happened, the city hall of Santiago banned the sale of street barbecue.

Along with the Seremi de Salud @gonzalounoMunicipal Security and @Carabdechile we carry out illegal cooking retreats in the commune. Please do not buy into illegal trade! @SeremiSaludRM pic.twitter.com/lbkqpFcnUo 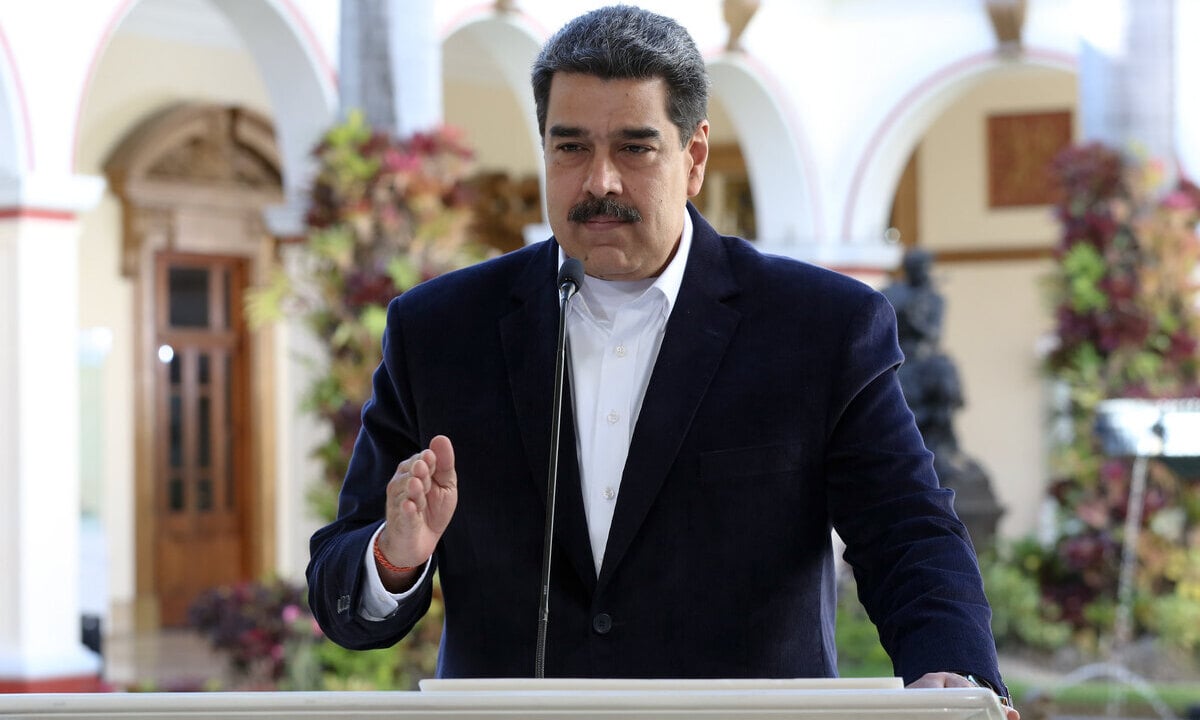 US tries to isolate Putin from allies in Latin America, reports NYT 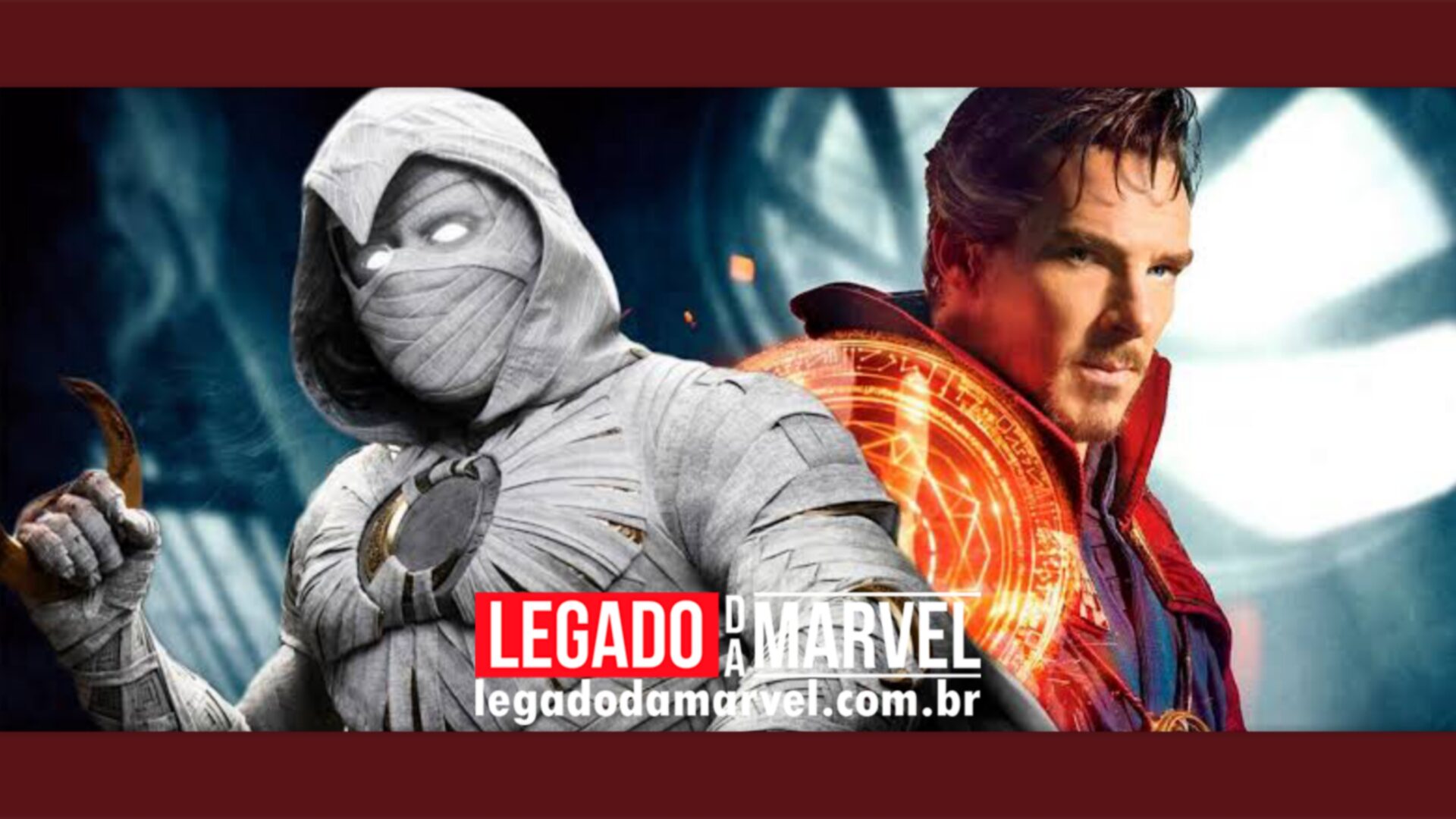 Discover all the stories of the two heroes together 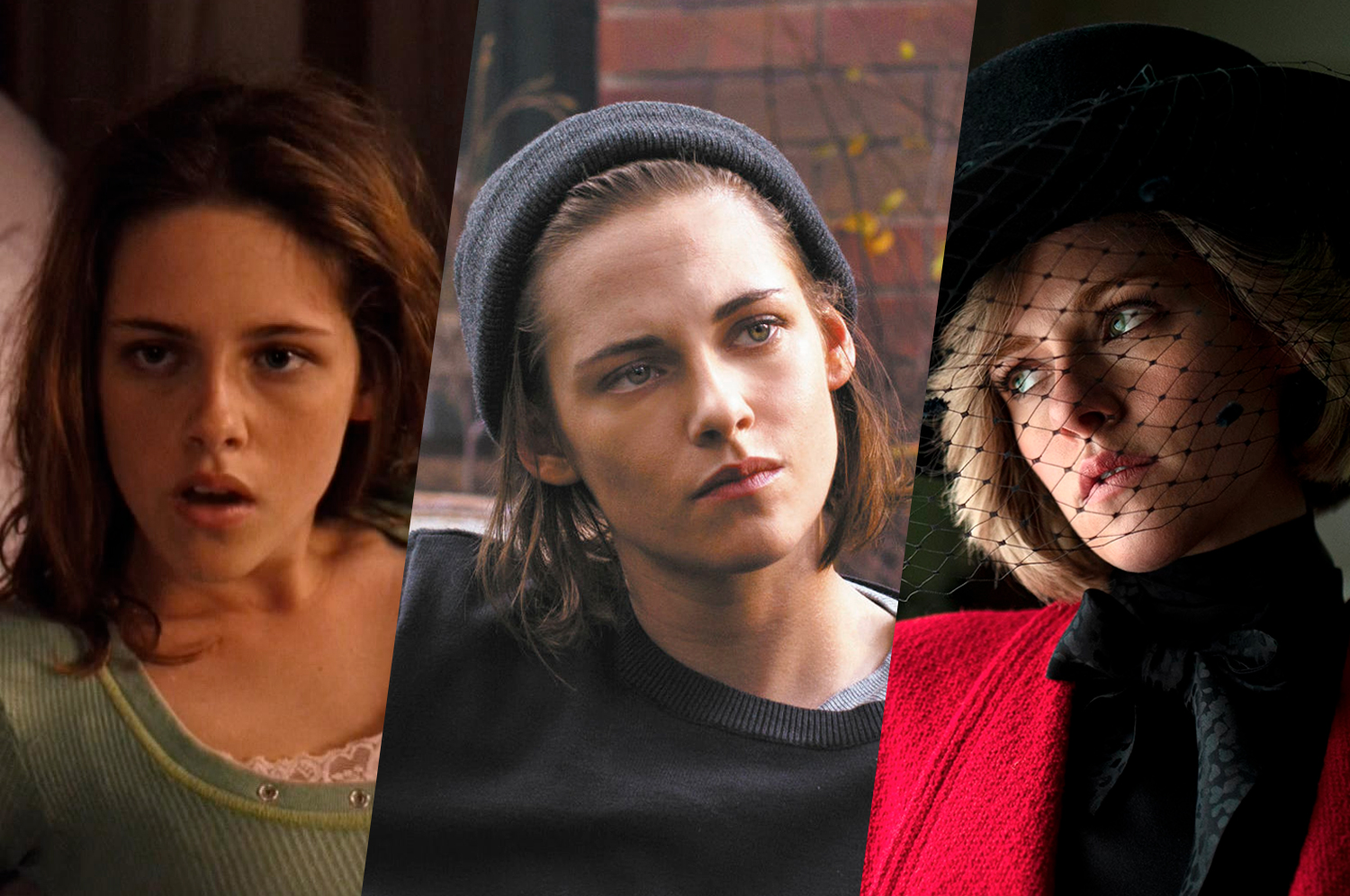 Kristen Stewart – Remember 7 moments of the actress in the cinema 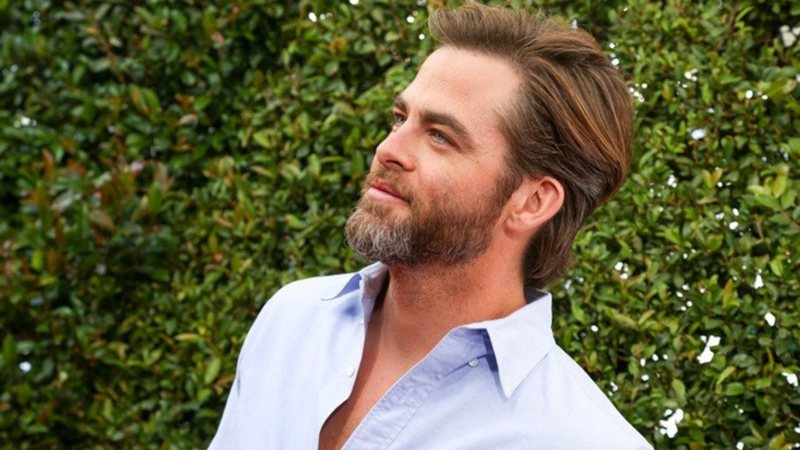 Is Chris Pine in the sequel? Actor responds · Rolling Stone