US President Joe Biden announced on Thursday an additional $800 million in military aid to Ukraine.

“We are now in a critical period where they will prepare the ground for the next phase of this war,” Biden said of Russia.

The US government and its allies are acting “as quickly as possible” to continue providing Ukraine with “the weapons its forces need”, he added.

“There is still no evidence that Mariupol has completely fallen,” he insisted.

“Russia will never succeed in occupying Ukraine,” the US president said.

To continue offering military aid to Ukraine, Biden said he will request additional resources from the US Congress.

Biden also announced new economic sanctions and said Russian-linked ships would be banned from US ports. 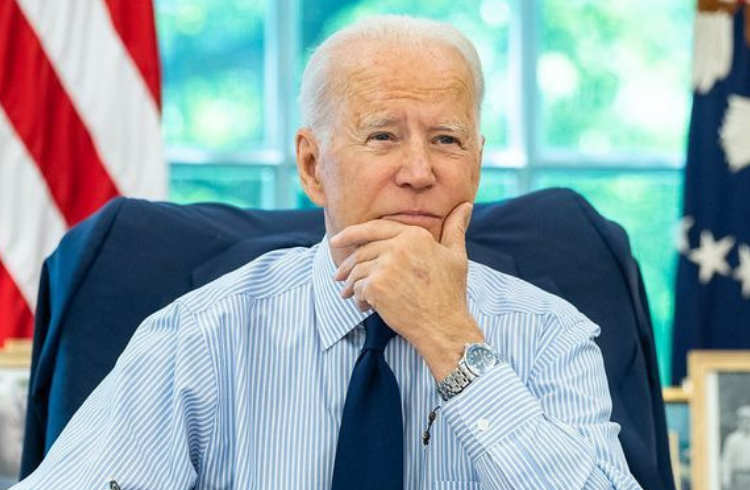 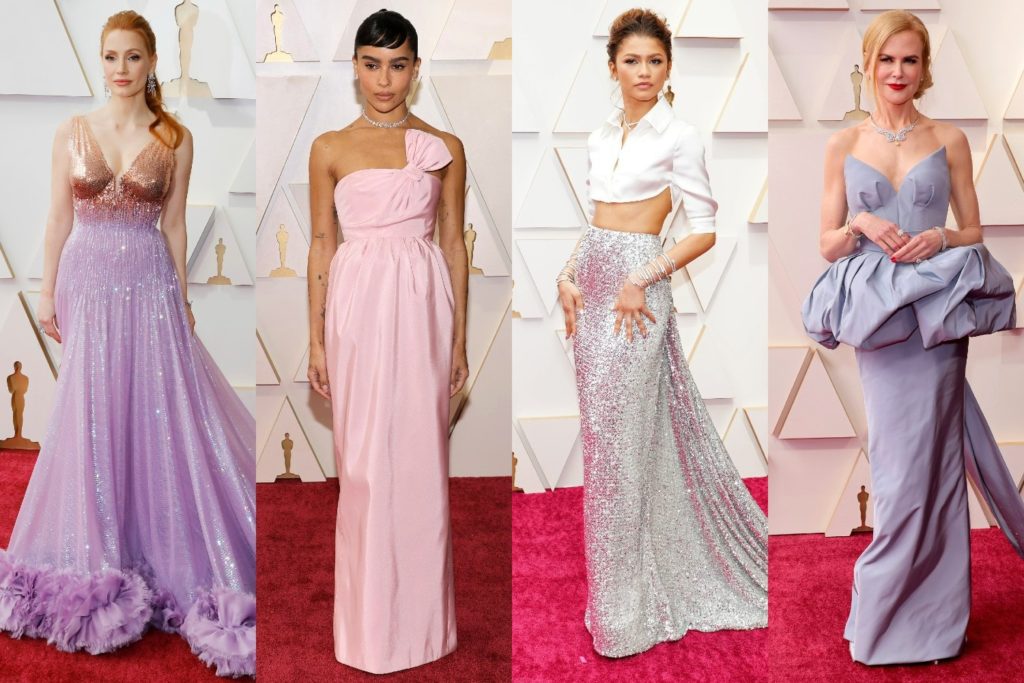 Oscars 2022: The best looks of the stars on the red carpet 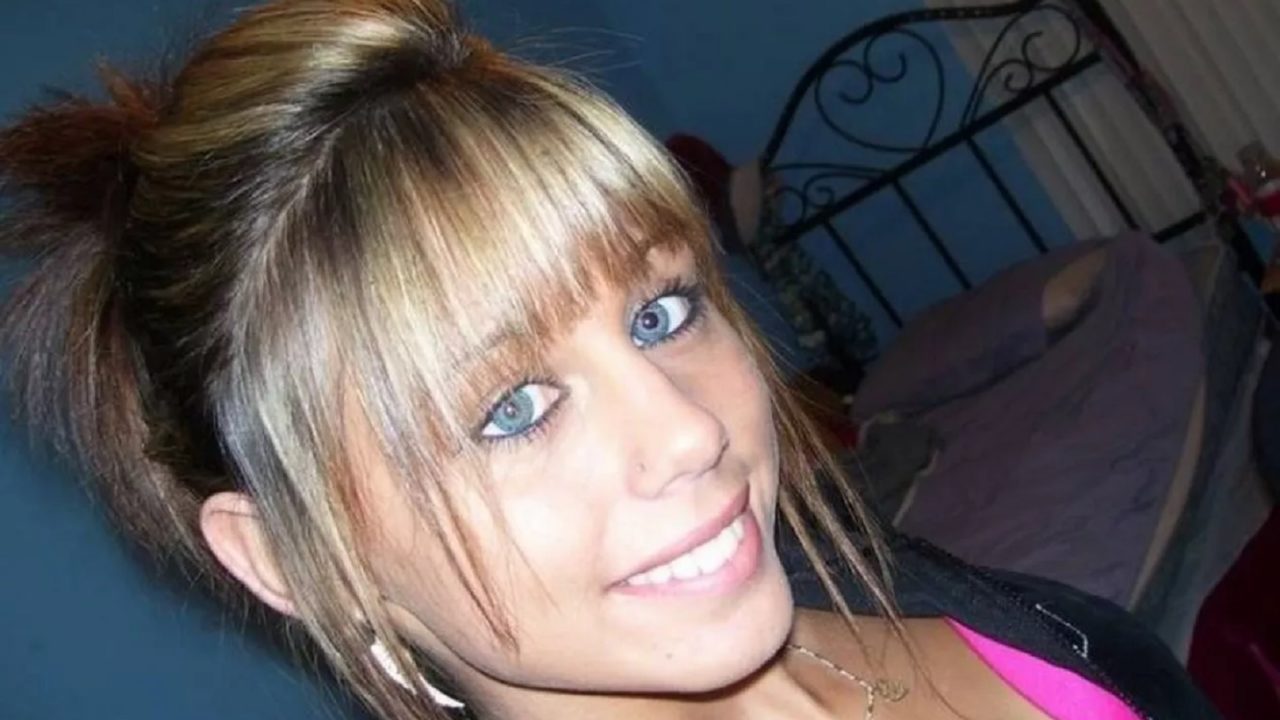 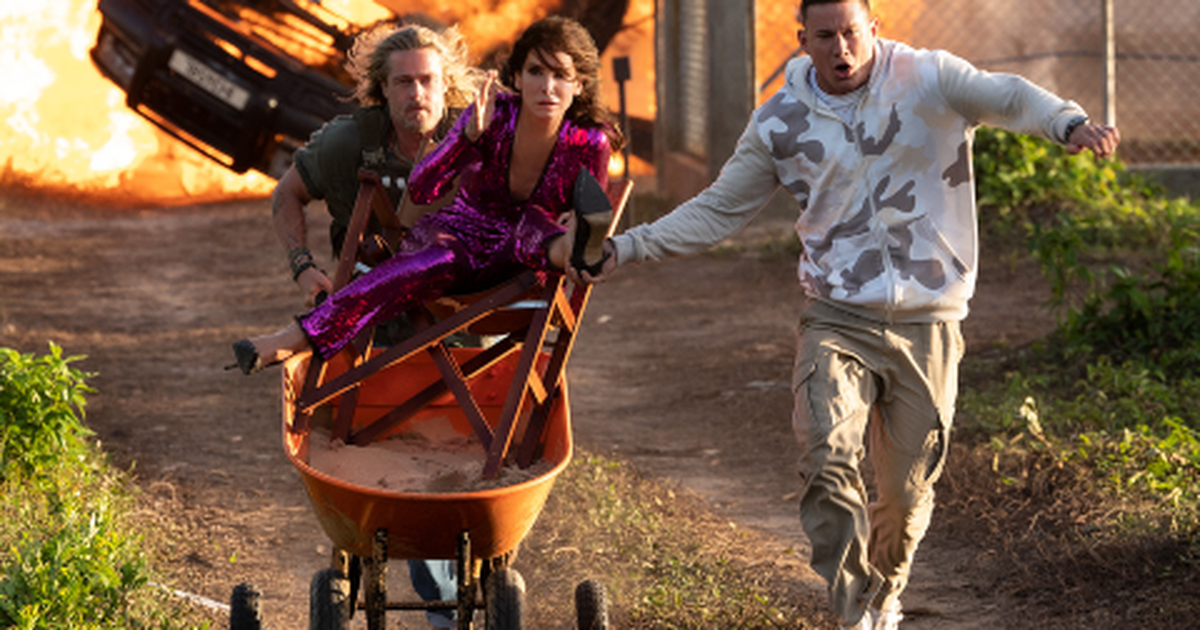 Film with Sandra Bullock and Channing Tatum gets a preview