The ANS (National Supplementary Health Agency) establishes deadlines for consultations, exams and surgeries, as well as rules for disqualifying clinics or hospitals from health plans. The problem is that these rules are not always strictly followed.

According to the Agency and experts, beneficiaries who are unable to schedule the procedures within the maximum period established by law (see below which they are) or who face situations that are in disagreement with the established rules, such as disqualification without prior notice from clinics or hospitals, should contact their health plan operator to try to resolve the problem.

If the issue is not resolved, the consumer must file a complaint with the ANS so that it can mediate the conflict.

Events advisor Fátima Costa, 42, is an example of a beneficiary of a health plan that has faced several obstacles to getting care.

Costa says that he has been a client of the same agreement, Medical Health, for 17 years, but that, since August 2021, he has faced several problems with the operator.

According to the events advisor, she and her mother, who is her dependent on the agreement, have also been surprised by sudden disqualifications from clinics where they had scheduled appointments.

“We have accredited clinics that are dedicated to customer service when the health plan’s own doctor does not attend. Then what happens is that we make an appointment, but when it arrives, the clinic is no longer accredited and we were not notified. It even happened that we made an appointment in the morning and in the afternoon the clinic was no longer meeting the agreement”, he says.

She also reports having had to bear the costs of a medication and its application that was not performed in an emergency room.

“I went to take my mother to an emergency care because she was in pain. When I got there at the hospital they told me to, we went to the appointment and the doctor asked her to go get an injection at the pharmacy, that is, she didn’t even have ward to take medication. I had to pay for the medication and pay for the injection because they didn’t do it in the hospital”, she reports.

This last problem made her file a complaint with the ANS asking for reimbursement of what was spent. As for the other problems reported, Costa says that she has already made several complaints with the agreement, but that the situation remains the same.

Asked by the Citizen’s Defense about the problems reported by the reader, the Medical Health health plan stated that “it is constantly evolving and working to provide the best service to customers” and that it tried to contact Costa several times, but was unsuccessful.

In a new contact with Defense, Costa stated that he did not receive any e-mail sent by the agreement or call regarding the complaints. According to her, the only telephone contact made by Medical Health was to confirm a scheduled appointment.

Regarding the complaint filed with the ANS to receive the reimbursement denied by the plan, Medical Health told the report that “there was a refusal because the application request is about medical conduct outside the hospital environment”.

The operator also stated that “according to the ANS list, the operator is not required to cover the aforementioned medications (BetaTrinta, Ciclobenzaprine and Flancox)”.

ANS confirmed to Defense that it received Costa’s demand and that, at the moment, it is awaiting the operator’s response, which is within the deadline for clarification.

For Renata Vilhena, lawyer specialist in the right to health and partner of Vilhena e Silva Advogados Associados, the path taken by the reader is what, in fact, a health plan beneficiary should do when faced with situations such as those reported.

“A client who is facing this type of problem should first try to resolve the situation with the plan. If it doesn’t work, he should turn to the regulatory agency, the ANS”, says Vilhena.

The lawyer explains that, upon receiving the NIP (preliminary intermediation notification) made by the ANS website, the agency will stipulate a deadline for the plan to respond.

“This resource usually works because, if the ANS does not receive a response or finds that there is indeed a problem, it can establish a fine to be paid by the plan.”

As a last option, if the intervention of the ANS has no effect, the consumer can appeal to the Judiciary.

The ANS establishes, for example, that basic consultations (pediatrics, internal medicine, general surgery, gynecology and obstetrics) and consultations and procedures performed by a dentist have a maximum term of service of seven working days.

The deadline doubles, that is, it passes to 14 working days, for the other specialties.

Consultations or sessions with a speech therapist, nutritionist, psychologist, occupational therapist or physical therapist have a maximum period of ten working days.

The agency also points out that the plan must offer an alternative to the service requested by the beneficiary when he is unable to schedule the procedure within the stipulated deadline.

If the service has to be carried out in another municipality, the agency states that the plan will have to transport the beneficiary or reimburse him in some situations.

All deadlines and rules can be consulted on the ANS website in the “Consumer Space” area. 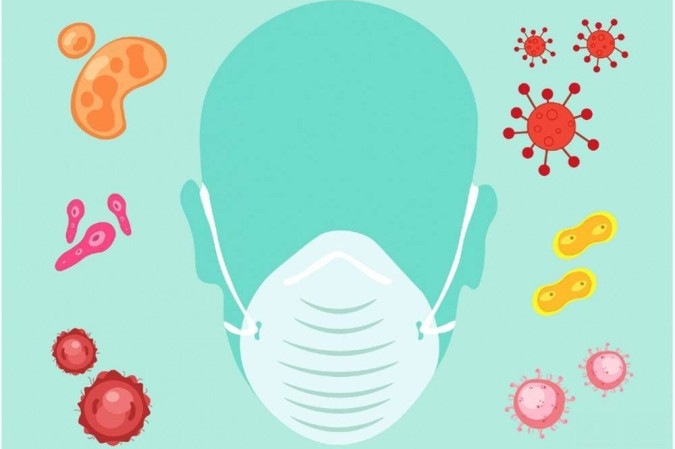 transmission rate rises and reaches 0.84 this Friday in DF

Official Portal of the Municipality of Campos dos Goytacazes 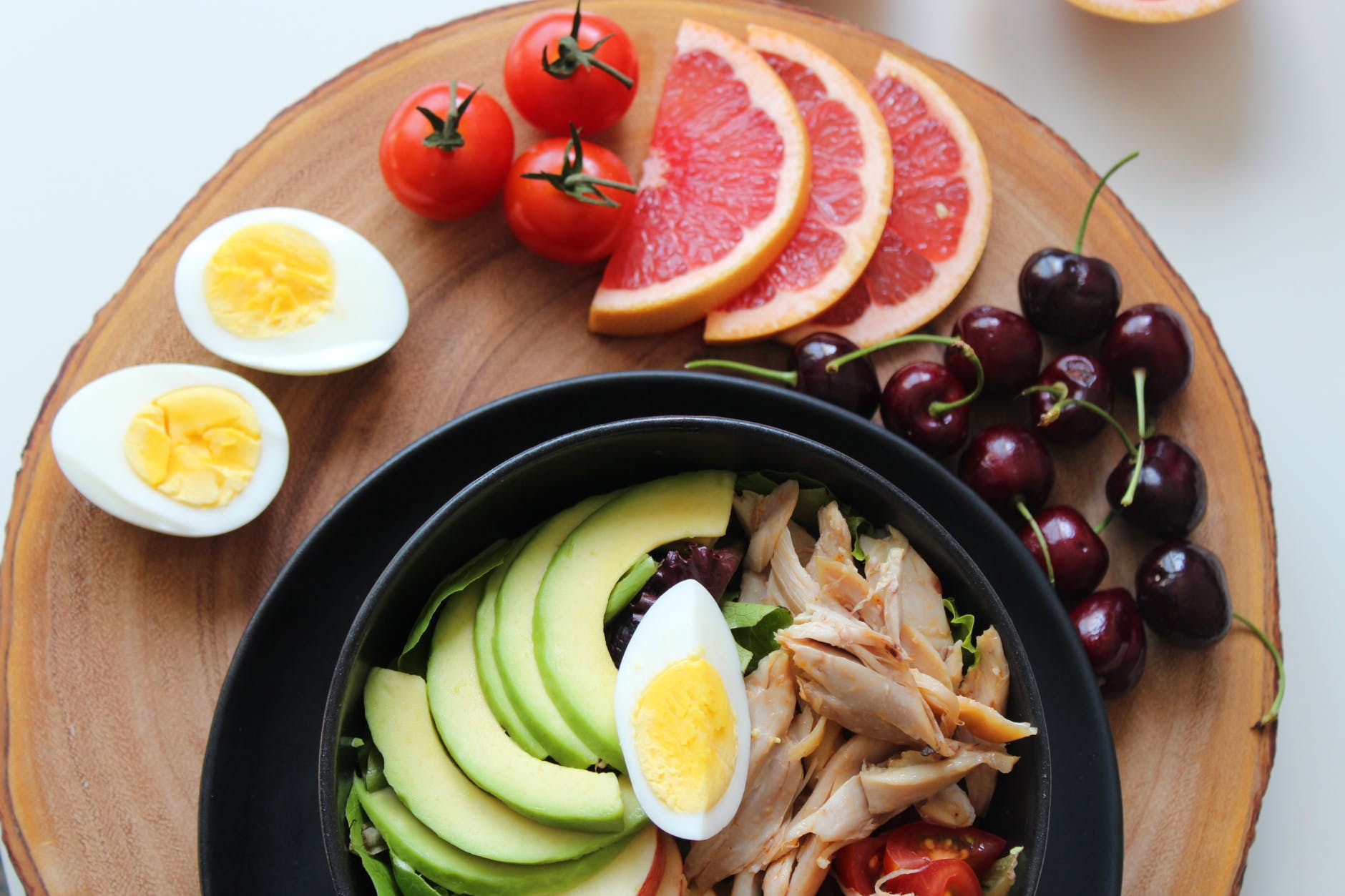 Diet can influence the relief of menopausal discomforts 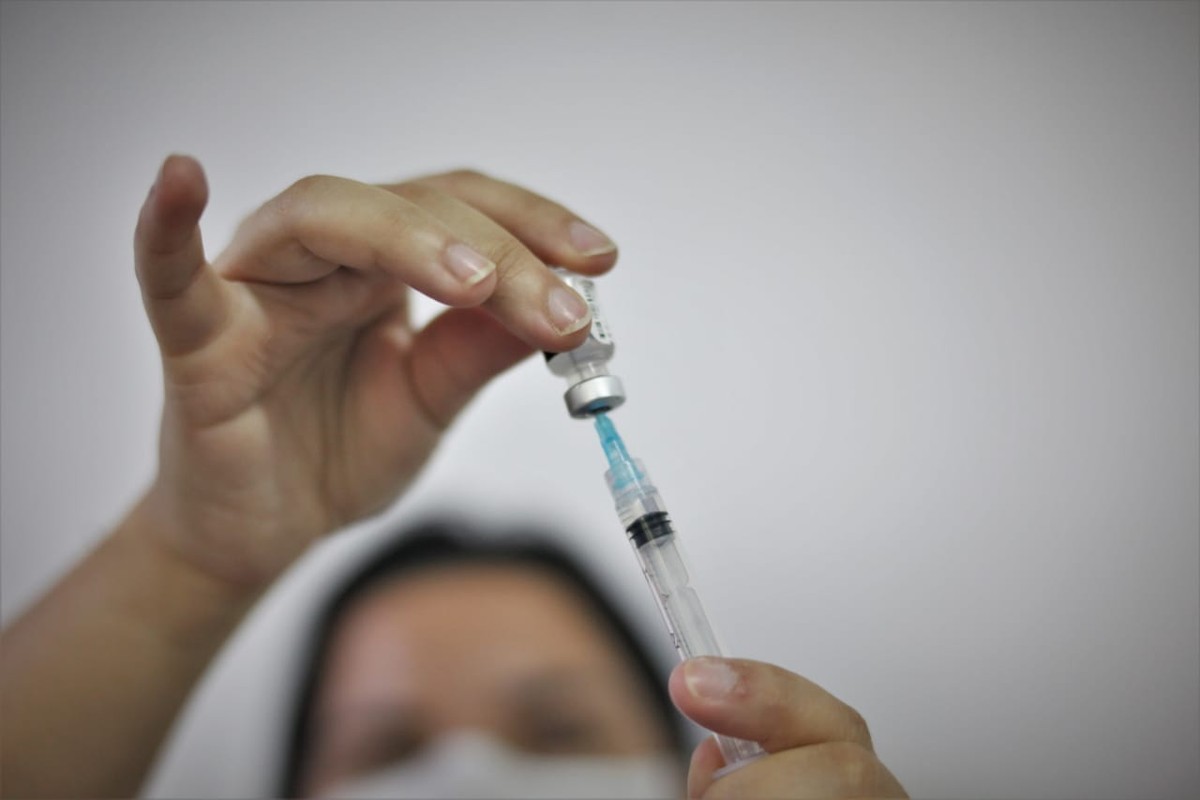