The Puerto Rican musician bad bunny will interpret “El Muerto“, becoming the first Latino to act in a non-animated superhero film from MarvelSony Pictures announced Monday night at the start of the CinemaCon convention in Las Vegas.

The movie with the 28-year-old singer is expected to premiere in January 2024. However, his fans will be able to see his work on the big screen this year in “Bullet Train”, an action movie starring Brad Pitt and based on a Japanese novel.

The first images shown at the opening of CinemaCon show Pitt playing a gunslinger who walks through the lit-up streets of Tokyo before taking on the urban music superstar in a train car.

“It’s not my first fight,” joked Bad Bunny, a wrestling fan who has also ventured into the quad.

“El Muerto” is a spin-off from the “Spider-Man” universe, whose sequels were featured on the first day of CinemaCon, which annually attracts Hollywood executives and features exclusive previews and stars from the movie mecca.

After a lukewarm edition in August 2021 due to the pandemic, the event is back to its lavish format at a time when the box office tries to recover from the interruptions caused by the covid-19 and when the streaming giant Netflix announced its first decrease. of subscribers in more than a decade.

Movie theaters have revived thanks to hits like “Spider-Man: No Homecoming,” Sony’s recent blockbuster that, with $1.9 billion worldwide, became the third-biggest blockbuster in the United States. of all time.

At the beginning of the convention, the sequels to “Ghostbusters” and “Venom” were also confirmed.

The new edition of CinemaCon has this year the presence of movie stars like Robert De Niro, Rachel McAdams and director David Cronenberg, unlike last year, when the covid-19 scared away the stars and saw the Hollywood studios privilege the platforms. of streaming over movie theaters to launch their productions.

Toquinho and João Bosco perform together at Teatro Guararapes

What is already known about the BBB 23 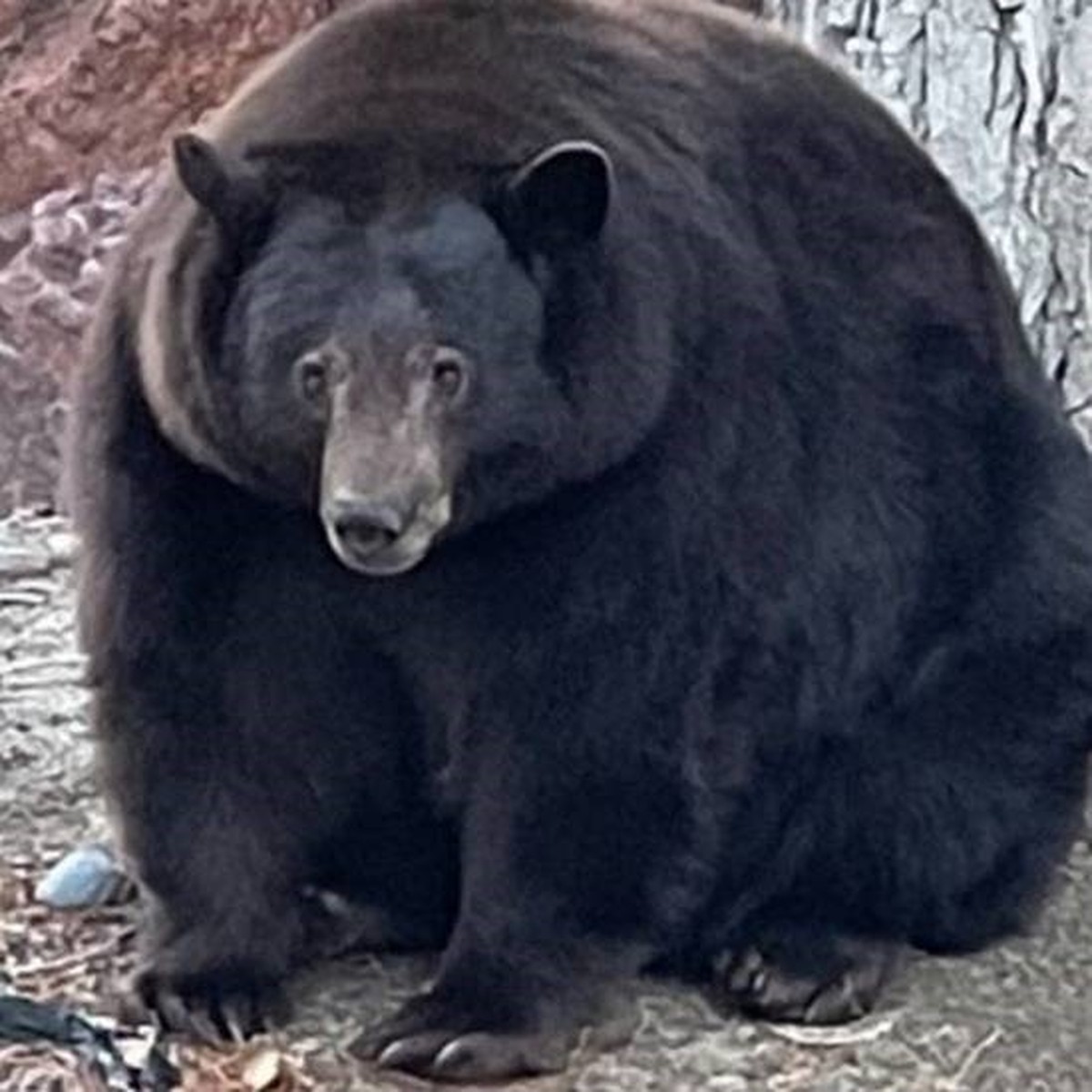 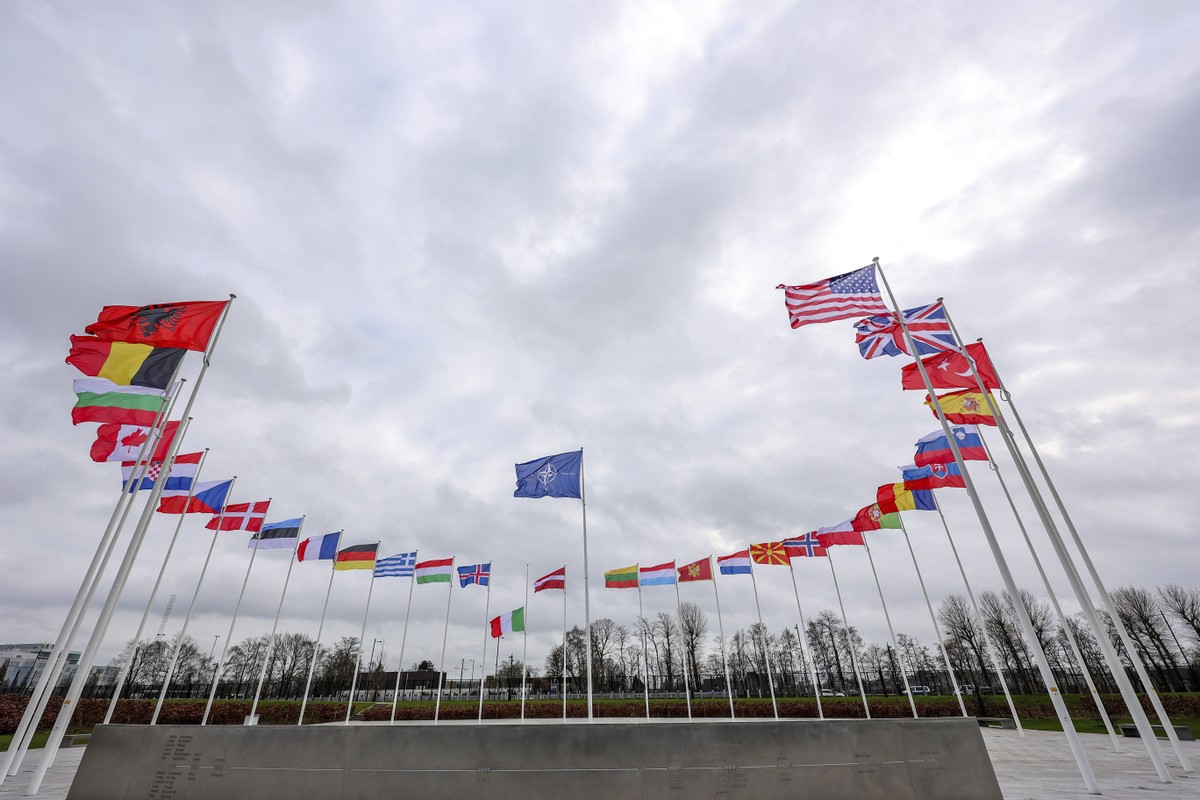 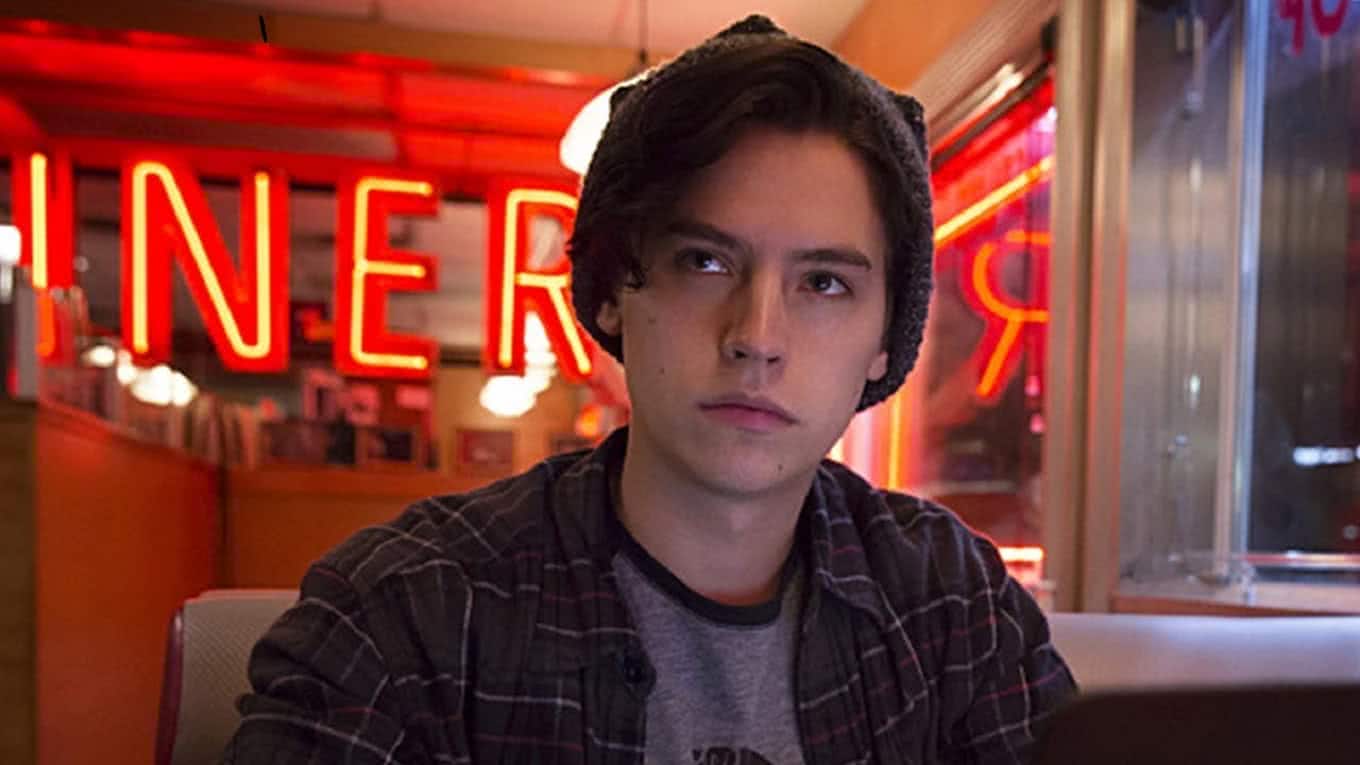