A Malaysian man convicted of drug trafficking was executed on Wednesday in Singapore despite pleas for clemency from his family and human rights advocates. Nagaenthran Dharmalingam, 34, had an intellectual disability and was hanged by the authorities of the Asian country.

Dharmalingam had an IQ of 69, a level recognized as having a disability. He claimed that he had been coerced into trafficking the heroin package in 2009 as a way of paying off his debts. Singapore has some of the toughest narcotics laws in the world.

Lawyers have filed several appeals against his execution saying he was intellectually disabled. The last of them was tried on Tuesday by a court in Singapore. But the local judiciary turned down a challenge filed by Dharmalingam’s mother, paving the way for execution by hanging.

During the proceedings, the courts found that Dharmalingam knew what he was doing at the time of the crime and ruled that there was no evidence of any decline in his mental condition.

Dharmalingam spent 12 years on death row. This morning, about 300 people held a candlelight vigil in a park to protest the hanging.

A change.org petition asking for Dharmalingam to be pardoned gathered 100,000 signatures. And British billionaire Richard Branson tried to interfere. He wrote a post on Twitter, addressed to the president of Singapore, asking that the convict’s life be spared. 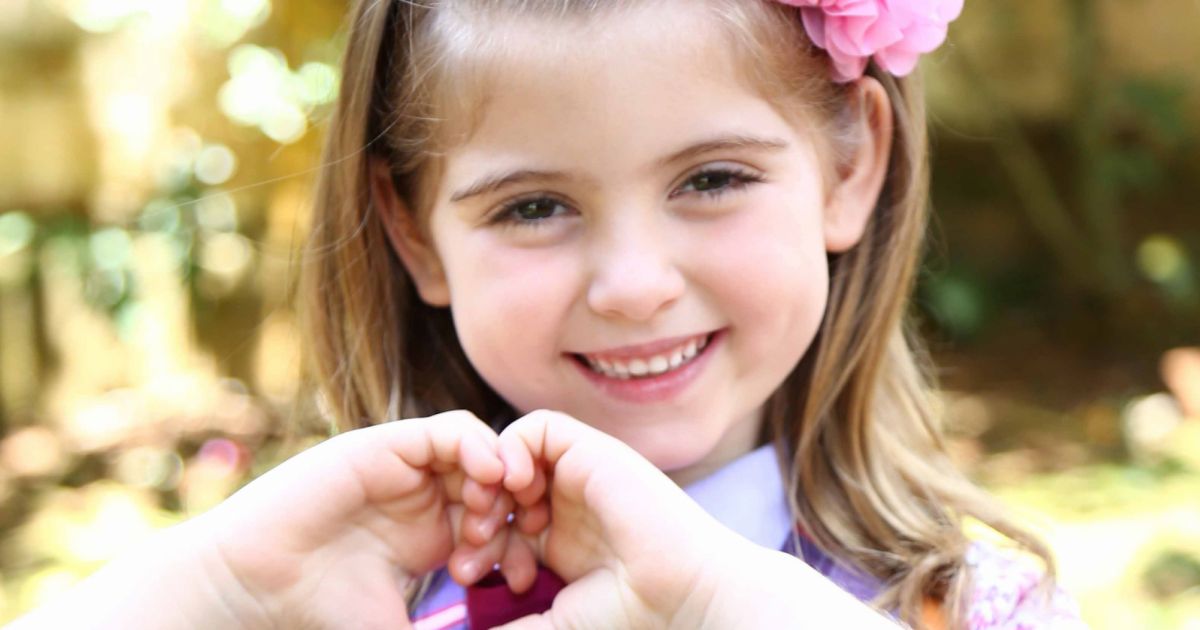 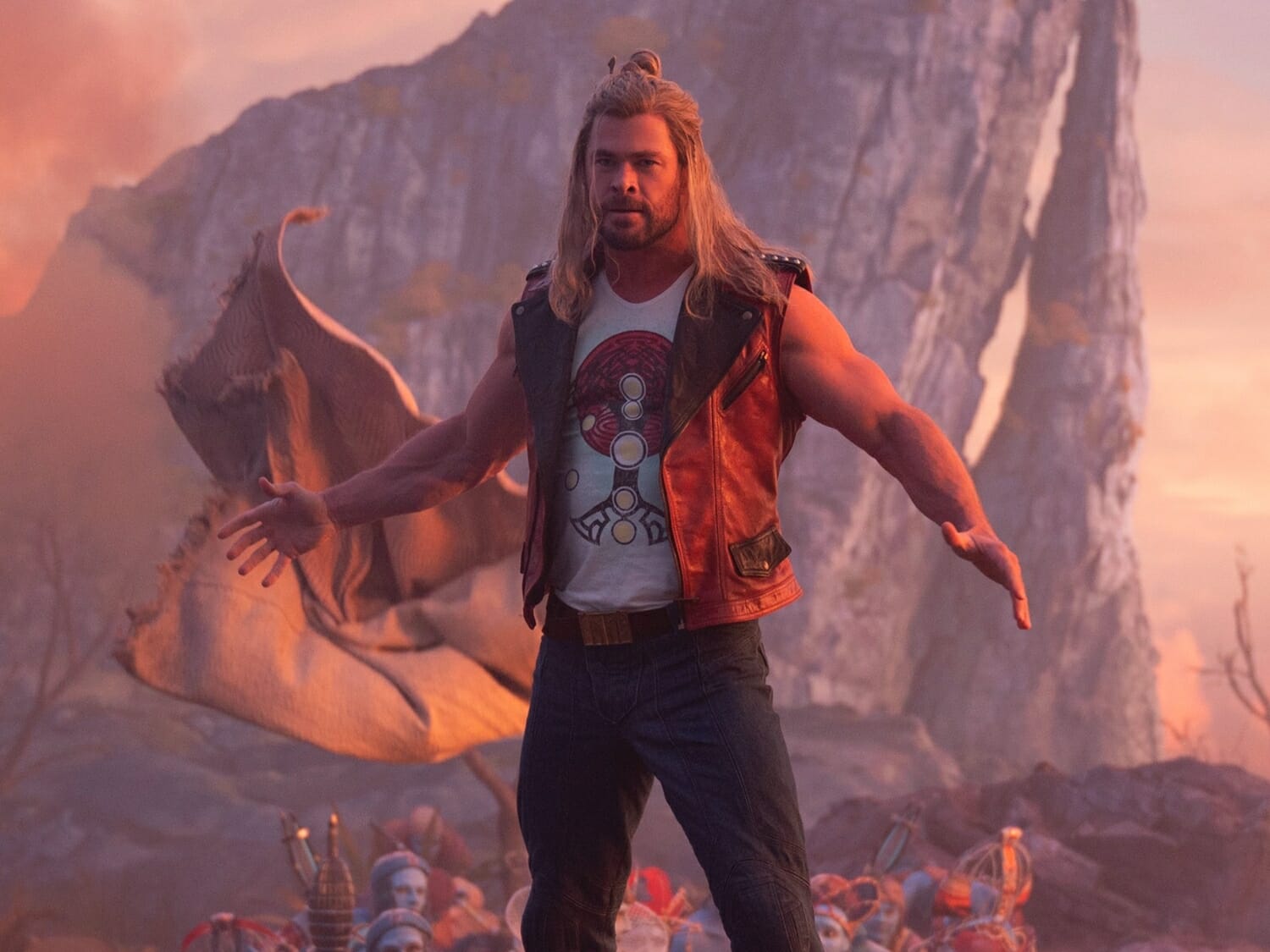 All Marvel Movies After Doctor Strange 2