The 12-year-old girl who was hospitalized in an ICU (Intensive Care Unit) with human rabies in Belo Horizonte since April 13 could not resist and died on Sunday night (29), according to SES-MG (Secretariat of State of Health of Minas Gerais). This is the third death from the disease. All cases are from a rural area of ​​Bertópolis, in the interior of the state.

According to SES-MG, there is still a fourth case being investigated, reported on the 21st, also in the same region.

“This is a female patient, 11 years old, who presented nonspecific symptoms such as fever and headache and, due to her kinship with the second confirmed case, was notified as a suspect and referred to the referral hospital, where laboratory samples were collected. The patient remains in a clinical bed, stable and under observation.

The first confirmed case was a 12-year-old boy who died on April 4. Then came the 12-year-old girl, whose infection was reported on April 5. Both cases, according to the secretary, come from the bite of the same bat.

A third suspected case was confirmed on the 26th, after the patient’s death. He was a 5-year-old boy who, at first, showed no signs of bites or scratches. However, SES-MG chose to investigate the death due to the proximity of the occurrences.

Until Saturday, 982 people of the 1,037 people in the rural community of the municipality of Bertópolis had already been vaccinated with the first dose of the vaccine against human rabies. Another 802 people have already taken the second dose. In Santa Helena de Minas, a neighboring municipality, of the 989 people residing there, 593 were vaccinated with the first dose.

The secretariat also informed that it is taking preventive measures against the disease in the locality. 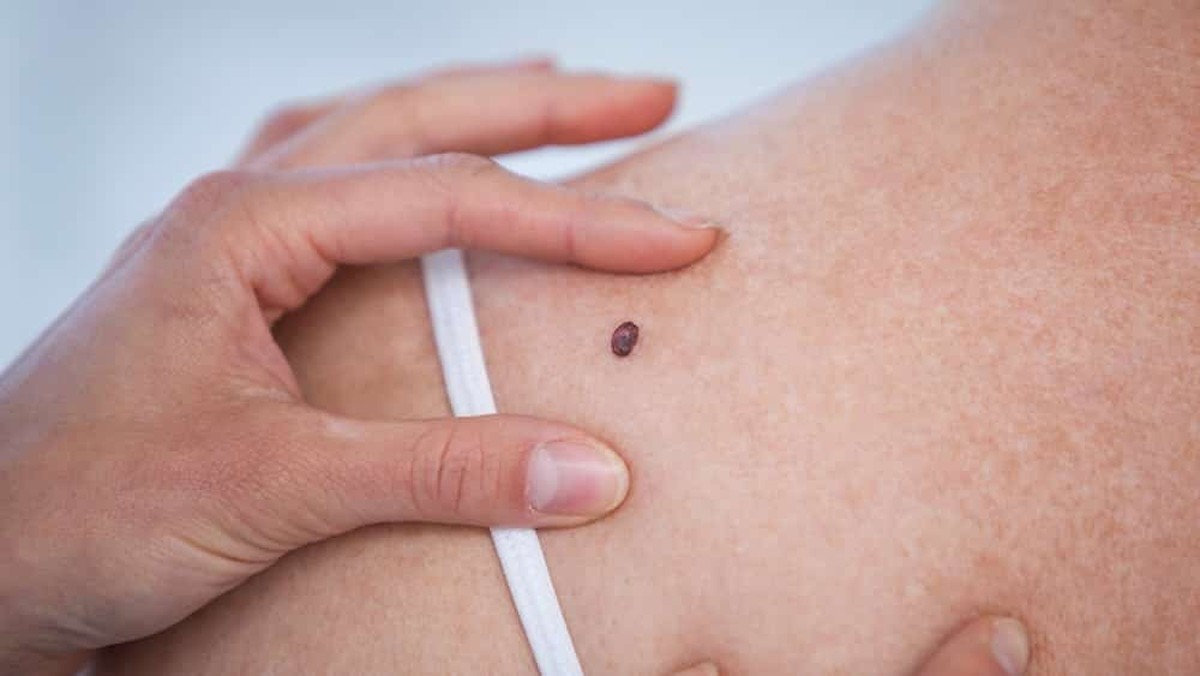 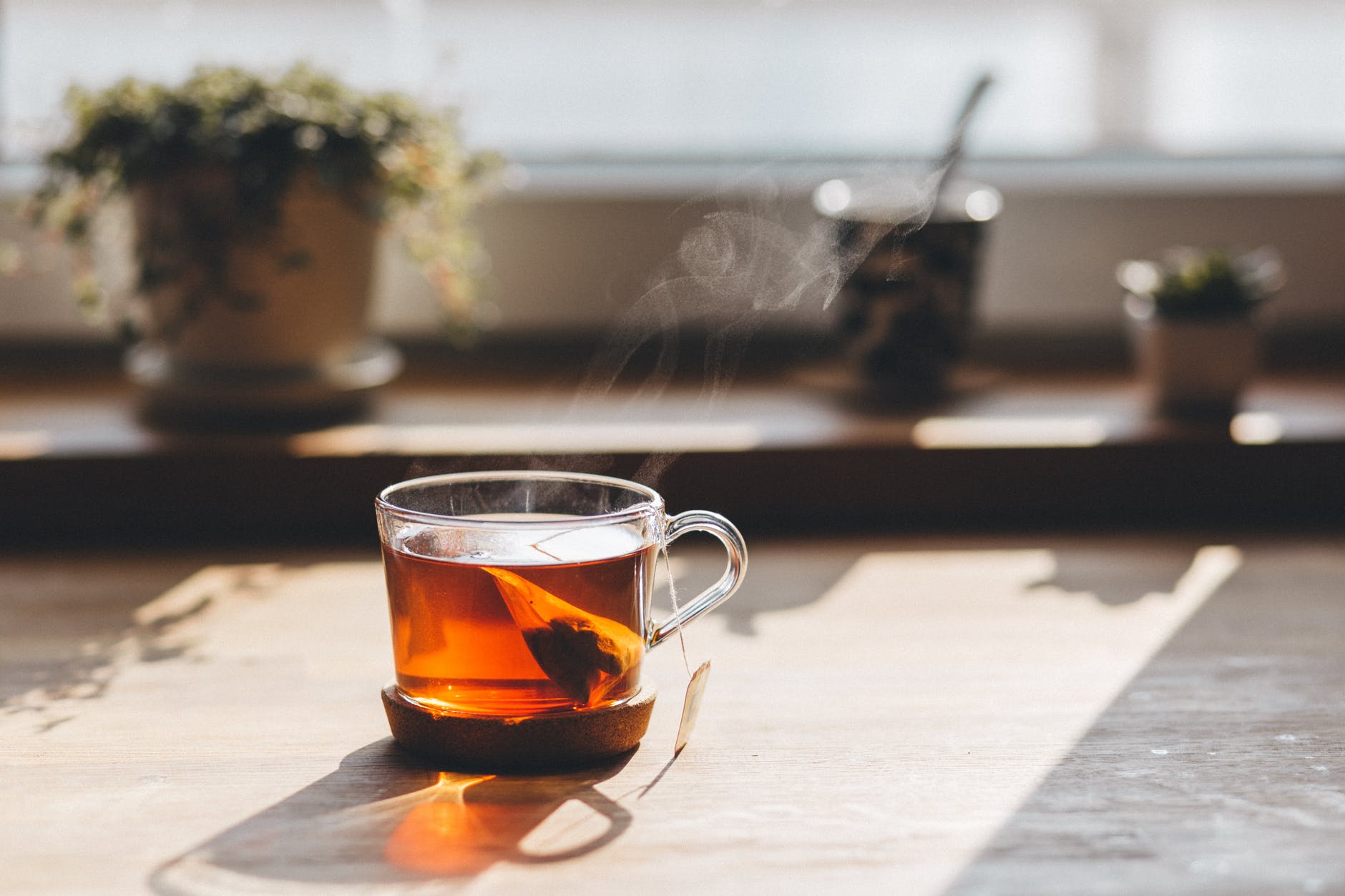 End insomnia with a powerful tea to relax 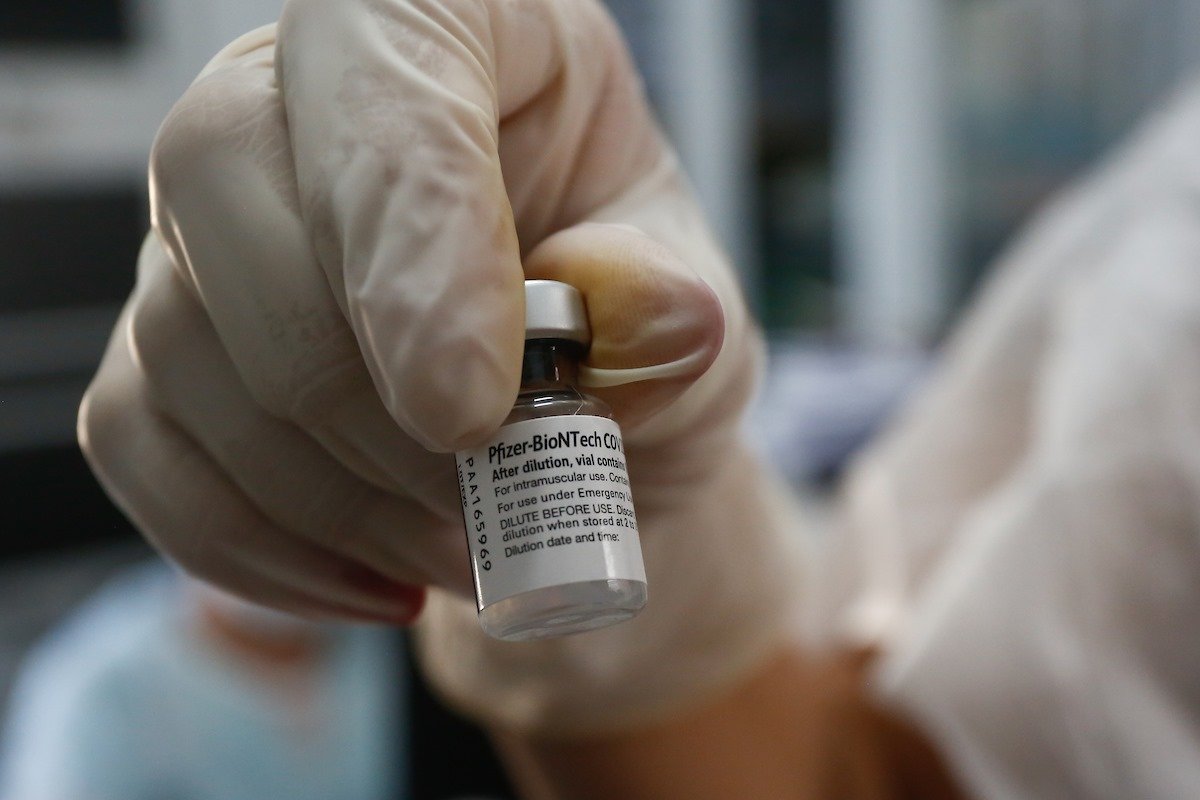 after an error, 10 children receive an adult dose of the vaccine in GO