Seven days after the announcement of the purchase of Twitter by billionaire Elon Musk, the future of the social network still remains a great mystery. The controversial billionaire promises new directions – which, let’s face it, only helps to raise more doubts than certainties.

Here, we take stock of the first week of the social network under new management.

The first thing to know is that the Twitter purchase is not yet fully completed. Last week’s announcement was just the beginning of a long process that could take months to complete.

Far beyond the “simple” disbursement of US$ 44 billion, the acquisition offer still depends on the approval of the current shareholders of Twitter – which must be decided through a vote.

It is worth remembering that, before the announcement of the deal, Musk had already been accused of fraud during the purchase of 9.1% of the shares of Twitter. Shareholders are asking in court for compensation for financial damages for the delay in disclosing the acquisition.

In addition, the deal will undergo scrutiny by US regulators. However, it is unlikely that it will be barred, as there is no potential threat to market competition.

During the Twitter deal, Musk used Tesla shares as part of the guarantee for a $12 billion bank loan to buy the social network. As highlighted the UOLthe South African billionaire also sold about $4 billion of his shares in the electric car company to help pay for the Twitter deal.

However, since the beginning of last month, Tesla shares have plunged more than 20%. This indicates that investors are worried about this new acquisition of Musk. In fact, the businessman is dubbed the “most indebted CEO”, as a third of his fortune is already committed to debts in shares, as well as in other loans.

Elon Musk has already made it clear that his priority is to make Twitter a “neutral” social network, where the focus will be on freedom of expression. According to AP Newsthe billionaire has already acknowledged that this new way of Twitter can irritate the political left and please, especially, the right.

However, this new policy of freedom can be extremely difficult to put into practice, especially in an online environment that is already riddled with hate speech, the spread of fake news and harassment of activists.

In addition, as it is a global platform, a new usage policy on the social network must also be aligned with the legislation of several countries, mainly in the European Union.

As pointed out by TechCrunch, if Twitter fails to implement risk assessments related to the dissemination of content considered illegal in Europe, the social network runs the risk of being fined or even banned from the block of countries. In the UK, for example, a draft law provides that social media executives can be arrested if certain regulatory procedures are not followed.

exodus of the young

However, the website axios recalled that the proposed changes to Twitter could drive an exodus of younger people from the platform. A survey showed that nearly 6 in 10 college students don’t want Musk to control Twitter. The survey highlighted that they do not share Musk’s view that the current social media culture inhibits free speech.

This is not very encouraging, as the success of a platform largely depends on access by younger users. Networks like MySpace, AOL and, more recently, Facebook, have lost relevance because they have failed to keep younger people connected. Instagram, YouTube and, of course, Twitter, are still struggling to maintain this base, which has mainly migrated to TikTok.

One of Musk’s promises is to add an “edit” button on Twitter, which allows posts to be amended or corrected. For some, the move could fuel disinformation, allowing people to maliciously change the meaning of their tweets. However, the tycoon has already said that he is “open to ideas”.

He also plans to expand Twitter’s subscription business to eliminate the spread of spam ads; fight against bots and fake accounts; as well as being more transparent about the algorithms used in prioritizing content.

As for the CEO, it remains to be seen whether the current Parag Agrawal will be kept on Twitter. Two days after the company’s sale was announced, Agrawal said on the social network that he is proud of the company’s team for continuing “to do the work with focus and urgency despite the noise”.

I took this job to change Twitter for the better, course correct where we need to, and strengthen the service. Proud of our people who continue to do the work with focus and urgency despite the noise. 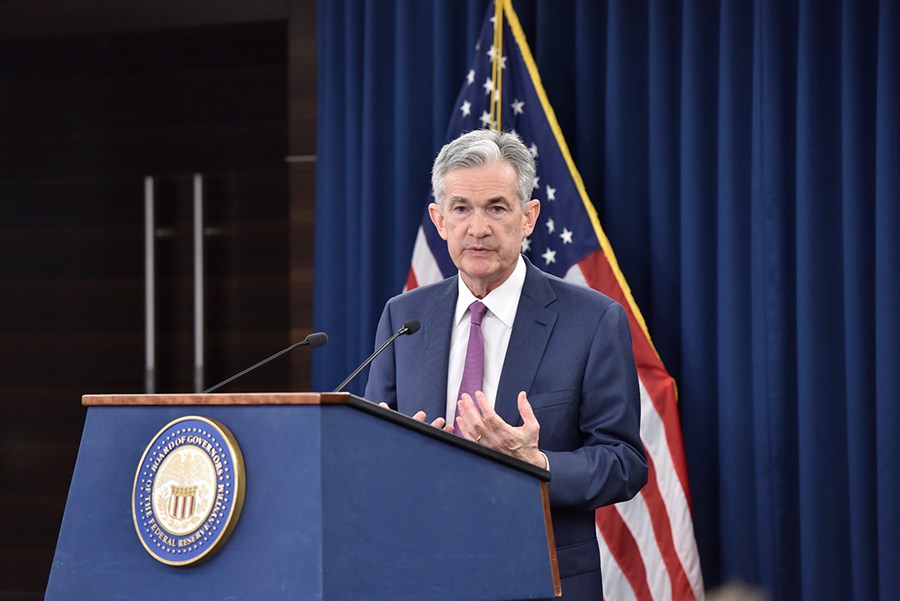 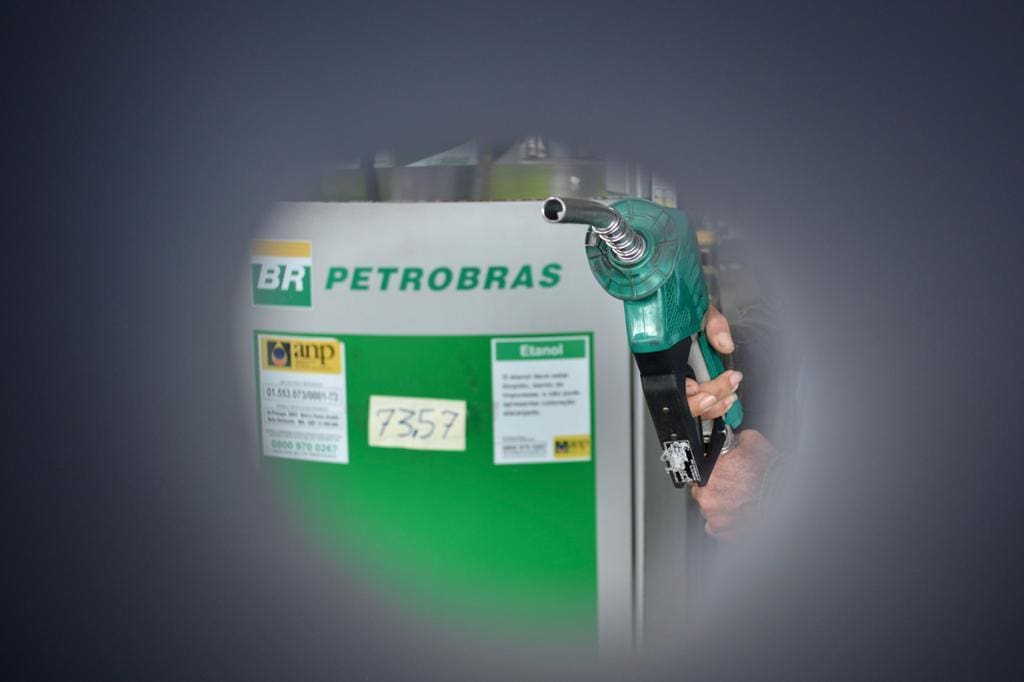 Tankers decide not to go on strike in Minas, after negotiating freight

What did Bolsonaro actually privatize and what was left in the promise?