After banning the sale of McDonald’s McPicanha, the Federal District’s Procon banned the fast-food chain Burger King from selling the Whopper Ribs snack in the capital. The validity of the decision began on Monday (2). As in the previous case, the measure was adopted due to misleading advertising, since the sandwich does not contain ribs in its composition, contrary to what the name suggests.

The investigation began after a complaint regarding the composition of the product. Procon’s decision was based on the publicity provided by the website itself, popularly known as BK, according to which the snack is made from “pork with that unmistakable aroma of ribs”.

“Once again, we see a large network committing serious infringement in advertising its products. In the case of Burger King, the way in which the name ‘rib’ is used and how the sandwich is advertised leads the consumer to understand that it is a sandwich made from ribs, and not that it only contains rib aroma. If it is not clear to the consumer, it is misleading advertising”, says the director general of Procon, Marcelo Nascimento.

Although the ingredients of the snack are informed on the company’s website, the actual composition of the sandwich is not clearly disclosed in the product’s advertisements, which misleads the consumer. According to the inspection body, which is linked to the Secretary of Justice and Citizenship, the ban on the sale of the product is “caution and is justified by the urgency to curb infringement that affects a large number of consumers”.

Burger King cannot sell the Whopper Ribs sandwich until all advertising related to the product is corrected. If the measure is not complied with, the company may suffer sanctions such as fines and the seizure of products or a ban on the operation of the chain’s stores.


*Intern under the supervision of Fausto Carneiro. 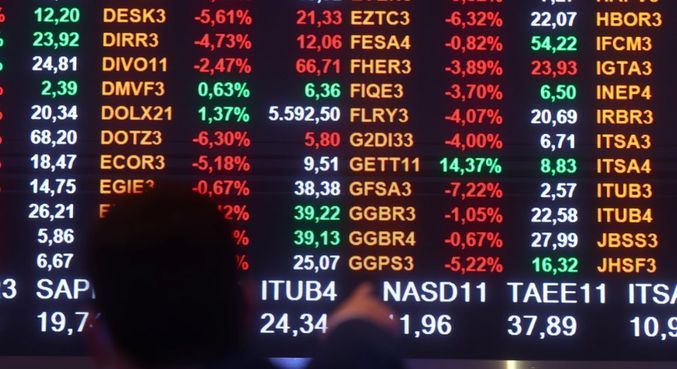 Find out why the Brazilian stock market rises, even with world conflict – Economy 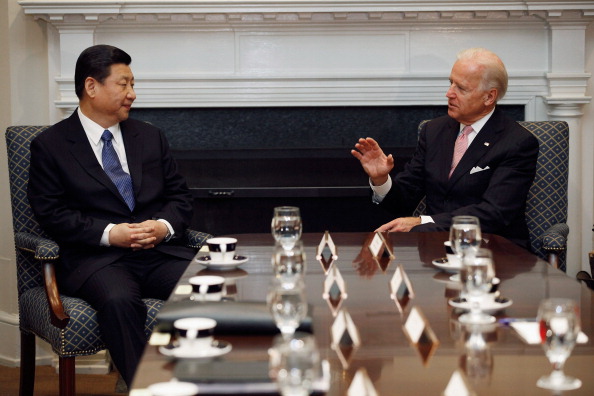 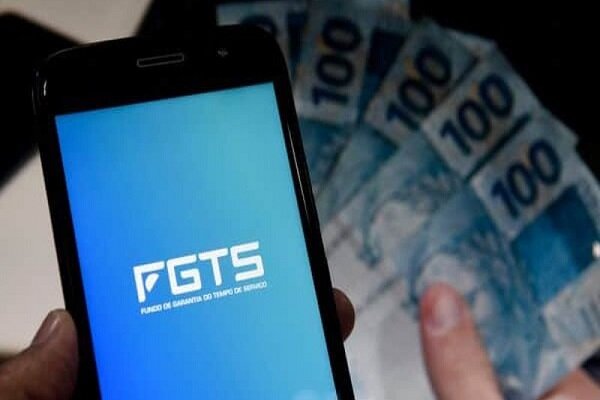 FGTS: Profit already has a date to be paid in 2022; see who receives 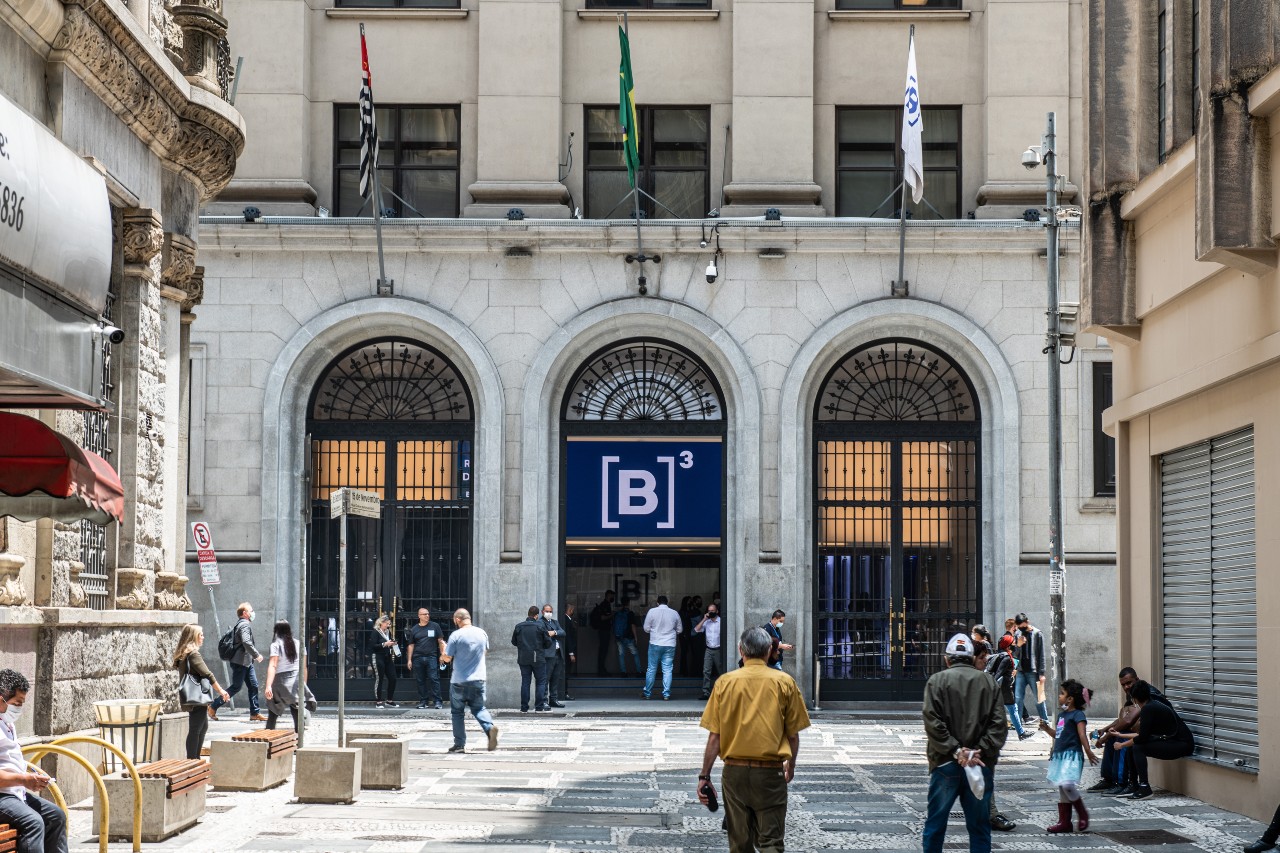 B3 shares (B3SA3) fall around 3% after the result, with Ebitda disappointing forecasts