The statement was made in front of supporters in Brasília and referred to the PT’s recent sentence about the conflict in Eastern Europe being able to be resolved at a bar table.

After suggesting a president’s entourage to talk to Vladimir Putinin Russia, the president of Brazil, Jair Bolsonaro (PL), mocked a speech by the former president Luiz Inacio Lula da Silva (EN), stating that he would ‘end the war in Ukraine by drinking beer’. The statement was made in front of supporters in front of Palácio da Alvorada, in Brasília, last Monday, 2nd. On the occasion, Bolsonaro criticized Lula’s speech in the May 1 demonstrations, in which he blamed the current government for inflation, when he mocked the PT. Bolsonaro was referring to Lula’s recent sentence about the conflict in Eastern Europe being able to be resolved at a bar table.

Last Sunday, Bolsonaro suggested to the Turkish authorities the creation of a delegation of presidents to visit the president of Russia. In an interview with Jovem Pan News, the former Brazilian chancellor, Ernesto Araújo, said that the initiative is commendable from the point of view of wanting peace, but he sees difficulties. For him, it would only be a valid action if the same was done in relation to Ukraine. “One of the problems she [a ideia] raises is whether there would be some sort of similar initiative in relation to Ukraine. I think Brazil has given too many signs of being closer to Russia than to Ukraine, of having an option for Russia. I think this is a growing realization in the international community, in democratic countries, which should be our main international partners. The idea of ​​visiting Putin can be another element in this reading”, declared Araújo.

*With information from reporter Carolina Abelin 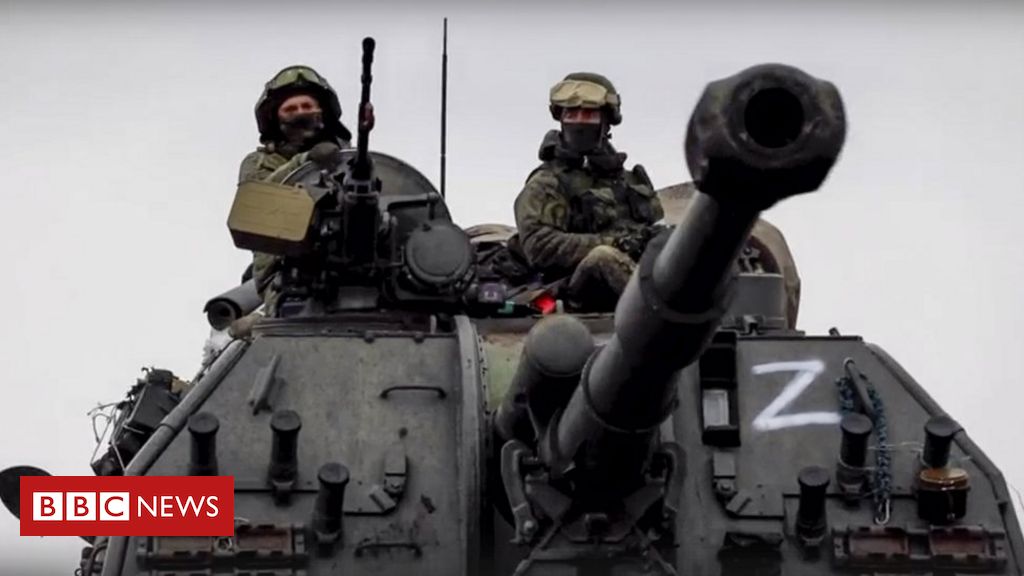 War in Ukraine: Russia’s military mistakes in the conflict 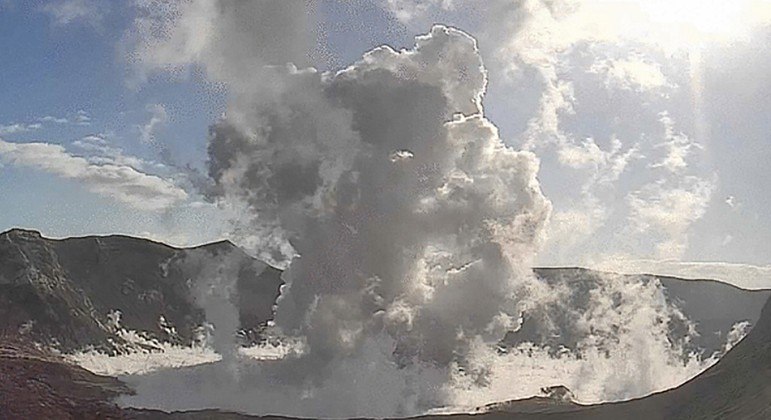