sSÃO PAULO, SP (FOLHAPRESS) – Actress Angelina Jolie, 46, is visiting Ukraine and had to be rushed to shelter in a bunker in the country. A video released by the press in the Eastern European country showed the artist, accompanied by her team, being quickly taken to a shelter as an alarm sounds in the city of Lviv.

The region has already suffered several bombings from Russian troops since the war began – about two months ago. Jolie is in the country on a humanitarian mission promoted by UNHCR (United Nations High Commissioner for Refugees) and the UN (United Nations).

In the recording, a crew member can be heard saying “please don’t film anymore”. During the walk to the bunker, the actress even greeted a fan who approached her with her cell phone. This Sunday (1st) she was at a train station in Lviv, where she met displaced Ukrainians.

In addition, Jolie met volunteers who reported that each of the psychiatrists on duty speaks to about 15 people a day. Many of those on site are children aged between 2 and 10 years. “They must be in shock. I know how trauma affects children and I know how important it is to have someone show them how much they matter, how much their voices matter,” she said.

She recently posted a video on her Instagram claiming to be in the city of Aden, Yemen, to help families and UN refugees. “As we continue to watch the horrors unfolding in Ukraine and call for an immediate end to the conflict and humanitarian access, I am here in Yemen to support people who also desperately need peace,” she wrote.

“The situation here is one of the worst humanitarian crises in the world, with one civilian killed or injured every hour in 2022. A war-torn economy and more than 20 million Yeminis depending on humanitarian assistance to survive,” he added at the time. Old anime available on Netflix to watch or rewatch 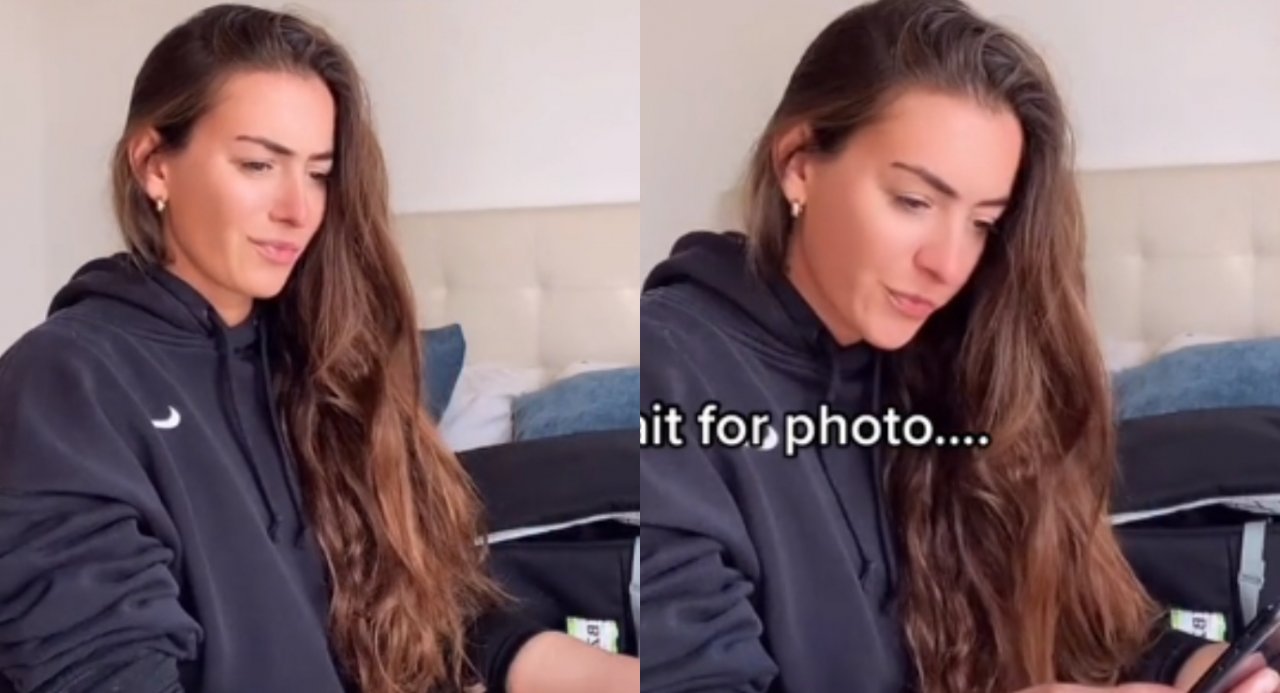 Woman goes viral when revealing how she found out about her husband’s affair with her nanny through a Disney photo; watch 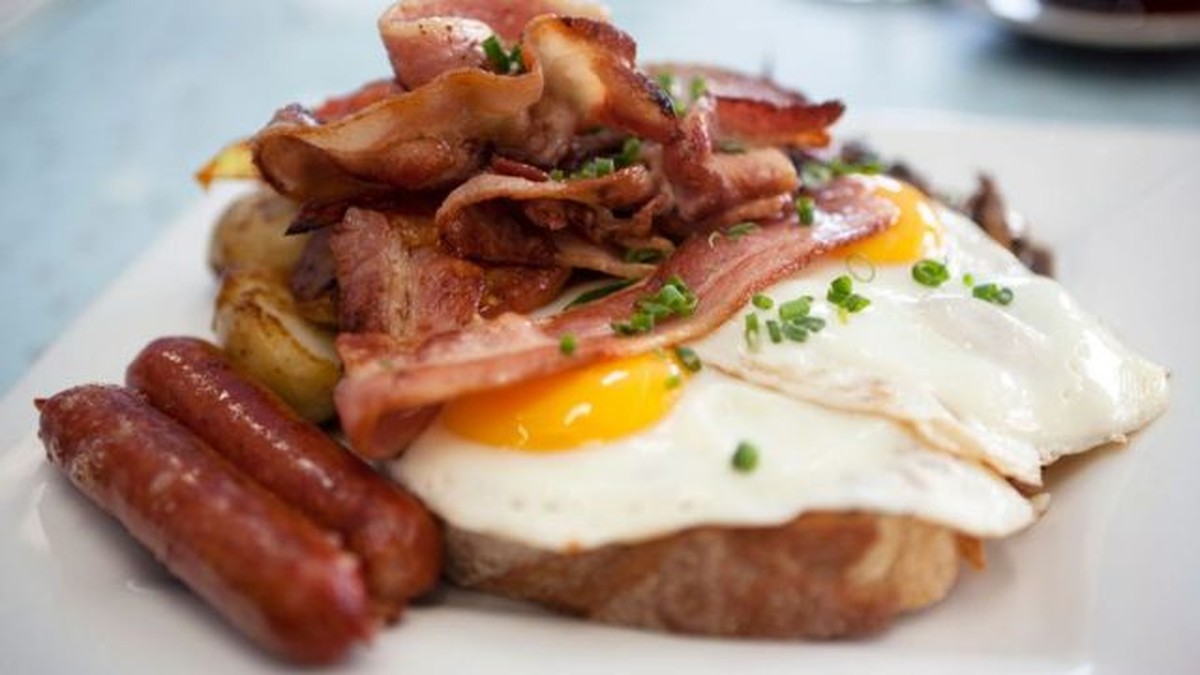 Should we really eat three meals a day? | Health

Introducing the Ricardos: Acting is the big highlight in Aaron Sorkin’s film