After four days on the rise, the moving average of deaths by covid-19 has returned to be stable in Brazil, but remains above 100. Today, the indicator stood at 118 deaths. The data are from the consortium of press vehicles, from which the UOL is part.

In the country, the index was 8% compared to 14 days ago. If the value is above 15%, it indicates an uptrend; below -15%, fall; between 15% and -15% means stability. The moving average is considered by experts to be the most reliable way to track the advance or retreat of the pandemic.

In addition, seven states had stability in the average of deaths. Another five states registered an increase, while 11 states and the Federal District had a decrease in registrations.

This Tuesday, the country had 108 records of deaths from covid-19. Acre, Alagoas, Amapá, Amazonas, Maranhão, Mato Grosso, Minas Gerais, Piauí, Rondônia, Roraima did not report deaths from the disease today. Espírito Santo, Rio Grande do Norte and Tocantins did not disclose the data. In all, since the beginning of the pandemic, 663,765 lives have been lost in Brazil.

The moving average of cases was 14,847 records. After 39 days of decline, the indicator remains stable for the fifth consecutive day – today it was 5% compared to 14 days ago.

Two of the five regions of the country follow this scenario, another two have an increase and only the Southeast has a fall, of -18%. Among the federation units, 11 registered a decline, eight had stability and eight had an increase.

See the situation of the moving average of deaths by state and in the DF:

The Ministry of Health reported today (3) that Brazil reported 92 new deaths caused by covid-19 in the last 24 hours. Since the beginning of the pandemic, the disease has caused 663,694 deaths across the country.

According to the data from the folder, there were 21,432 positive diagnoses for covid-19 between yesterday and today in Brazil, bringing the total number of infected to 30,482,429 since March 2020.

According to the federal government, there have been 29,585,304 recovered cases of the disease to date, with another 233,431 in follow-up.

In response to the decision of the Jair Bolsonaro government to restrict access to data on the covid-19 pandemic, media outlets UOL, The Estado de S. Paulo, Folha de S.Paulo, O Globo, g1 and Extra formed a consortium to work collaboratively to seek the necessary information directly from the state health departments of the 27 units of the Federation.

The federal government, through the Ministry of Health, should be the natural source of these numbers, but attitudes of authorities and the president himself during the pandemic cast doubt on the availability of data and its accuracy. 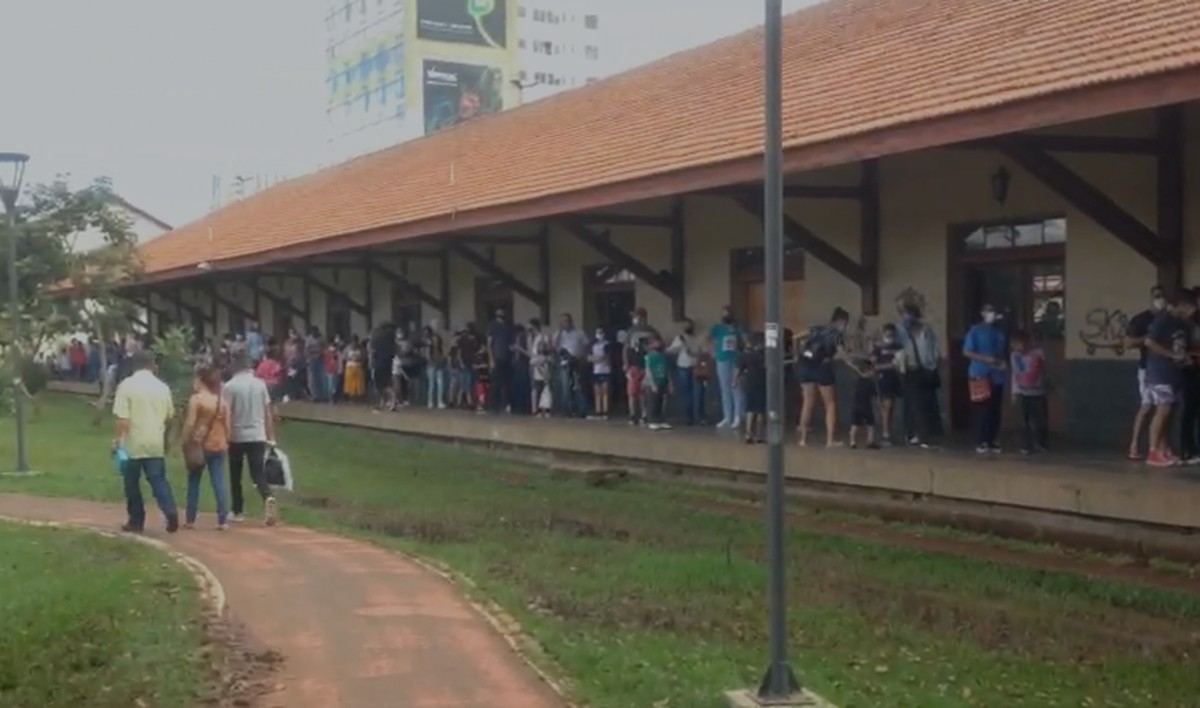 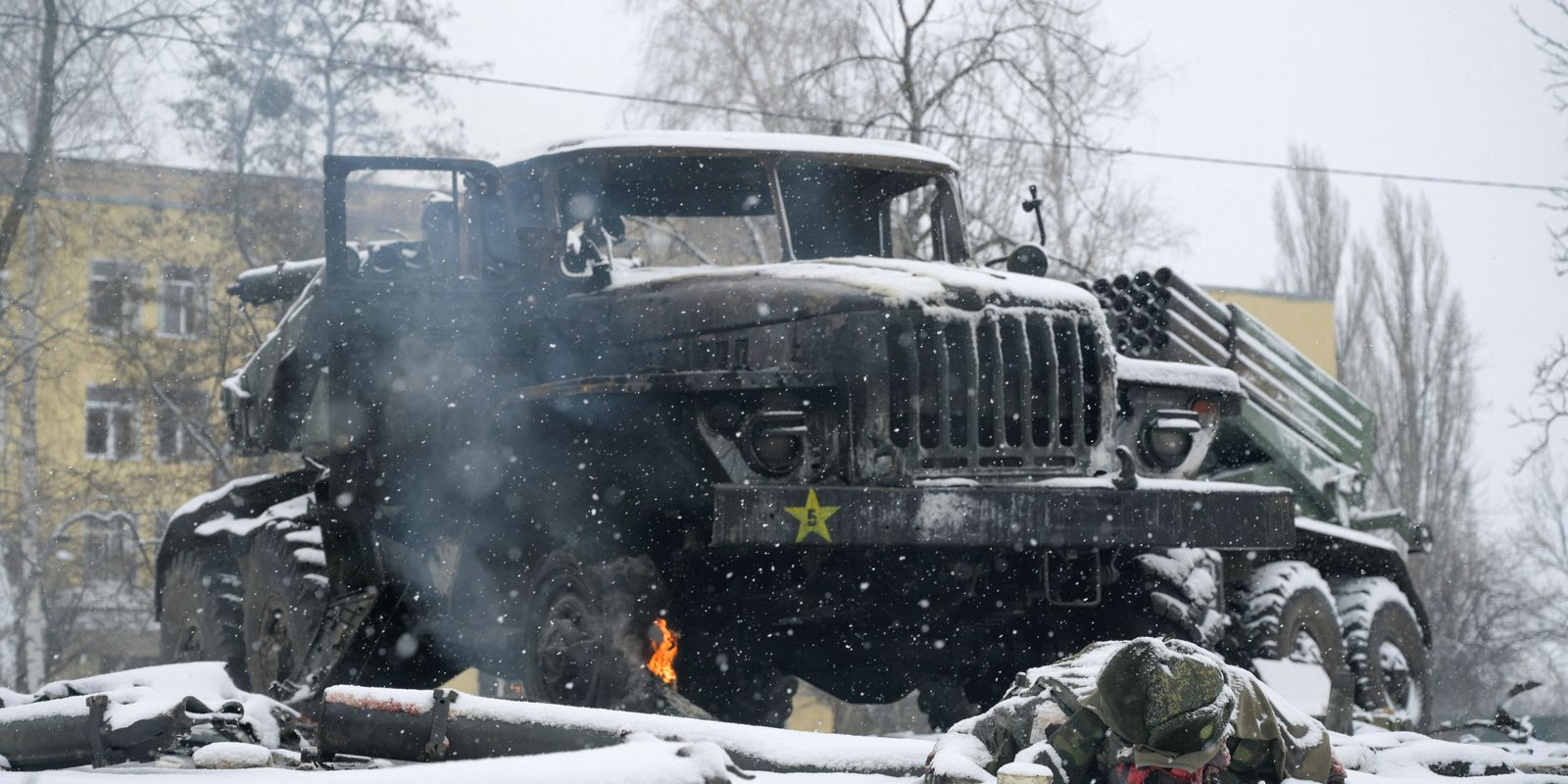 Ukraine faces shortage of medical supplies and fear of disease 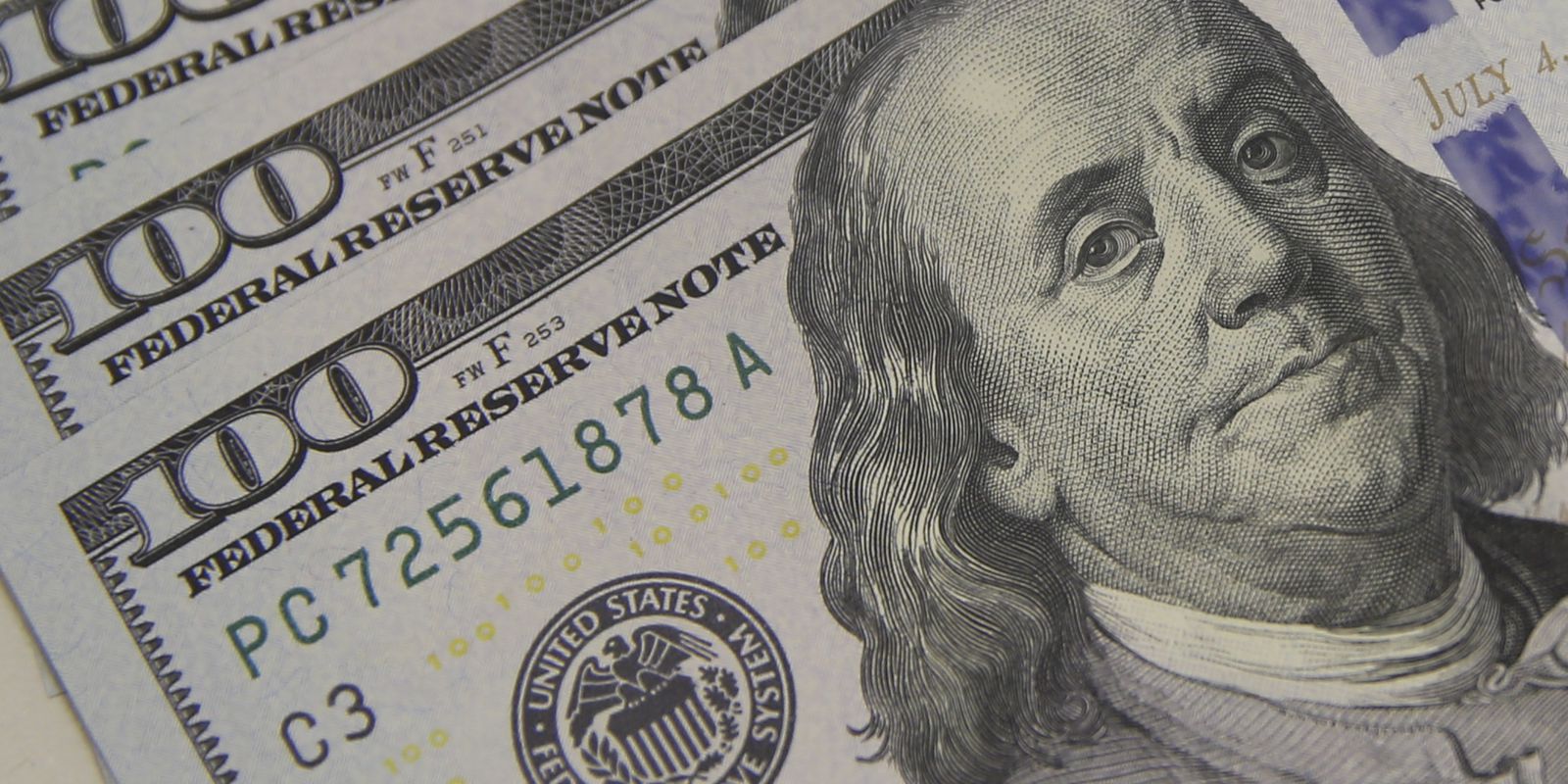 Dollar rises 4% and closes at R$4.80 on a day of external and internal tension