This Tuesday (3), before Ceará x La Guaira (check game details here), for the fourth round of the Sul-Americana, at Arena Castelão, Vozão fans showed solidarity with other Brazilian clubs and spoke out against racism. A banner was stretched across the stands of the stadium.

– For a better world, without racism, without prejudice – says the banner.

In the case of the game against Fortaleza, in Argentina, although the identity of the fan was not disclosed, River Plate informed that he is a member of the club and was suspended for six months. In addition, he will have to undergo an awareness course on the consequences of xenophobia. THE CONMEBOL fined River Plate BRL 150,000 for racist act.

The episode took place in the match between River Plate and Fortaleza, for the second round of the Libertadores group stage, at Monumental de Núñez. In the images released on social networks, the man appears tossing a banana in the direction of Fortaleza fans.

Fortaleza and River will face each other again this Thursday, for the fourth round of Libertadores, at Arena Castelão. 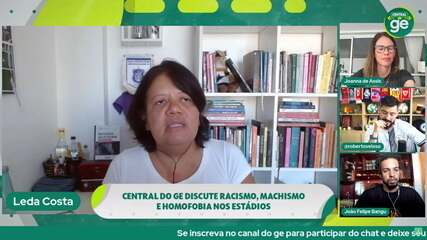 Central do ge discusses racism, machismo and homophobia in stadiums 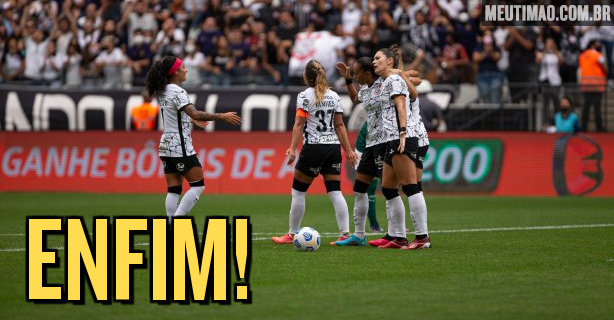 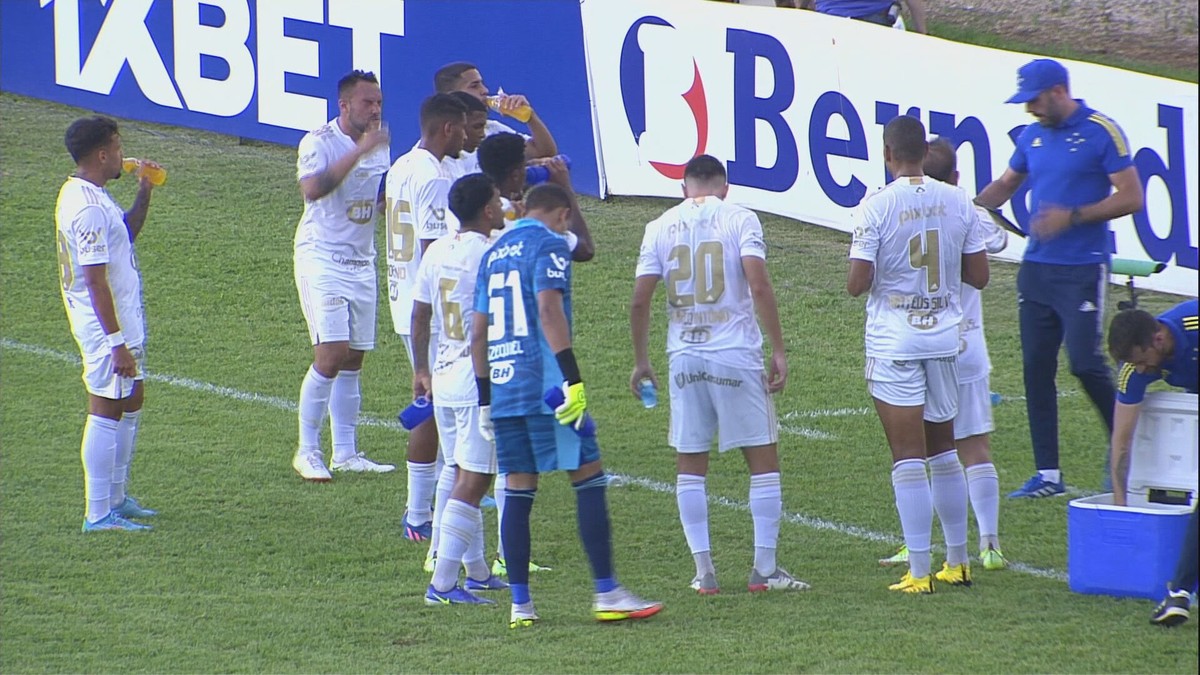 Cruzeiro’s performances: left side stands out in ups and downs | cruise 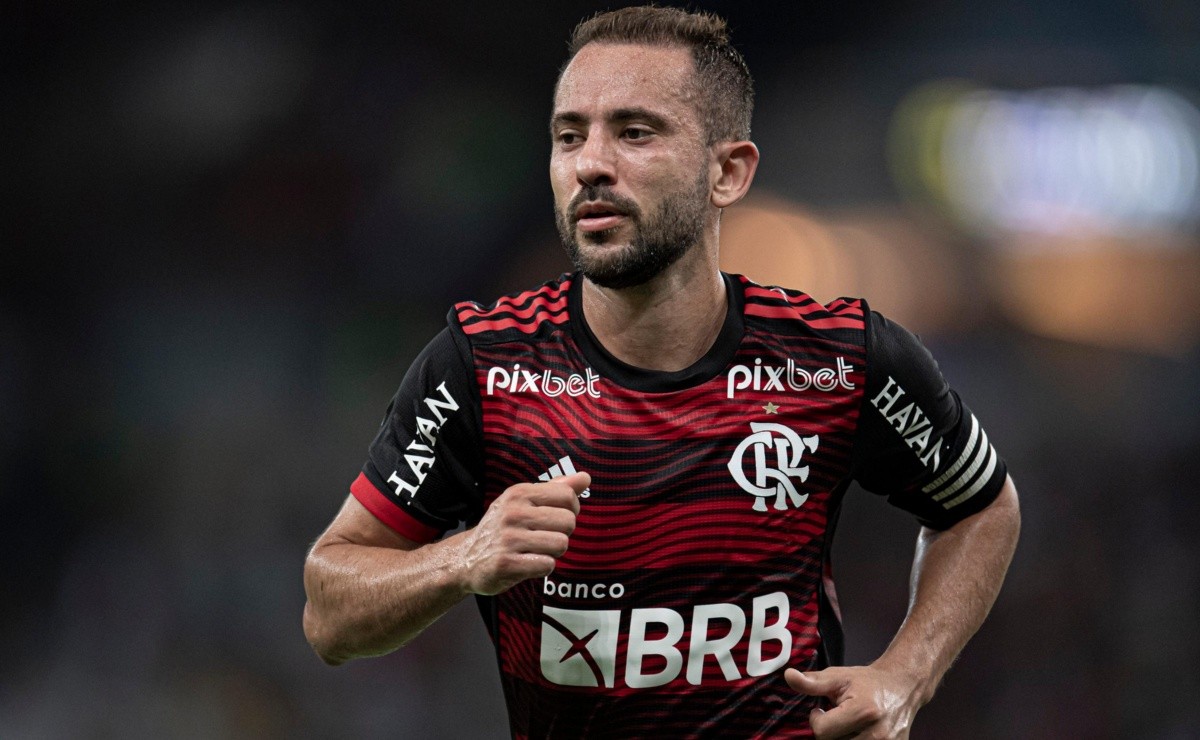 Everton Ribeiro can leave Flamengo and play as a rival in Serie A; Player is targeted by at least three clubs