The Boston Celtics didn’t give the Milwaukee Bucks a chance in Game 2 of the Eastern Conference semifinals, played on Tuesday night in Boston. With the difference of 25 points built in the first half, the team managed in the second half and won by 109 to 86. Jaylen Brown, who had 12 points in the first duel, scored 30 and was the scorer this Tuesday.

Jayson Tatum collaborated with 29 points and 8 assists. Grant Williams came off the bench and added 21 points and 5 rebounds. Point guard Marcus Smart, named defender of the year, was banned hours before the game with thigh pain. His lack was not felt because of his disposition from the first minute. A second loss at home would leave the Celtics in a worrying position.

On the other hand, Giannis Antetokounmpo scored just 5 points in the first half of the duel, with 2 hits in 12 court attempts. In the second half, the Greek woke up and scored 23 points, a total of 28. He also added 9 rebounds and 7 assists. Jrue Holiday scored 19 points and 7 assists, but the rest of the team left something to be desired. In total, the Bucks hit just 3 of 18 from the perimeter (16.7%).

The two teams meet again on Saturday at 4:30 pm in Milwaukee. The reigning champions will not have star Khris Middleton again, out of the series due to a knee injury. If the Bucks advance to the Eastern Finals, the chance of the winger re-entering the court exists, although no return date has been specified.

points in the bottle
Celtics 24
Bucks 54

First period – Celtics 32 to 21: Boston ran over Milwaukee in the first round, in response to the knot from the last duel. The gap reached 15, but the Bucks managed to breathe in the sequence. Jaylen Brown, who had 12 points in all of Game 1, had 17 in the first period alone. Holiday scored 7. Giannis, just 2, with a basket in 7 attempts.

Third period – Bucks 26 to 18: Milwaukee stopped the bleeding, limited Boston to 18 points and reacted in the third round. Only Giannis scored 18 in the period, a total of 23. Brown did not score. The gap, however, never dropped below 16 points. The Bucks would need a last quarter miracle. Score from 83 to 66.

Fourth Quarter – Celtics 26 to 20: The gap reached 12 points, but Milwaukee didn’t have the strength to continue the reaction. In the final stretch, Boston increased the difference by 11 points and closed a quiet victory, from end to end. The series now moves to Milwaukee for two games starting Saturday. 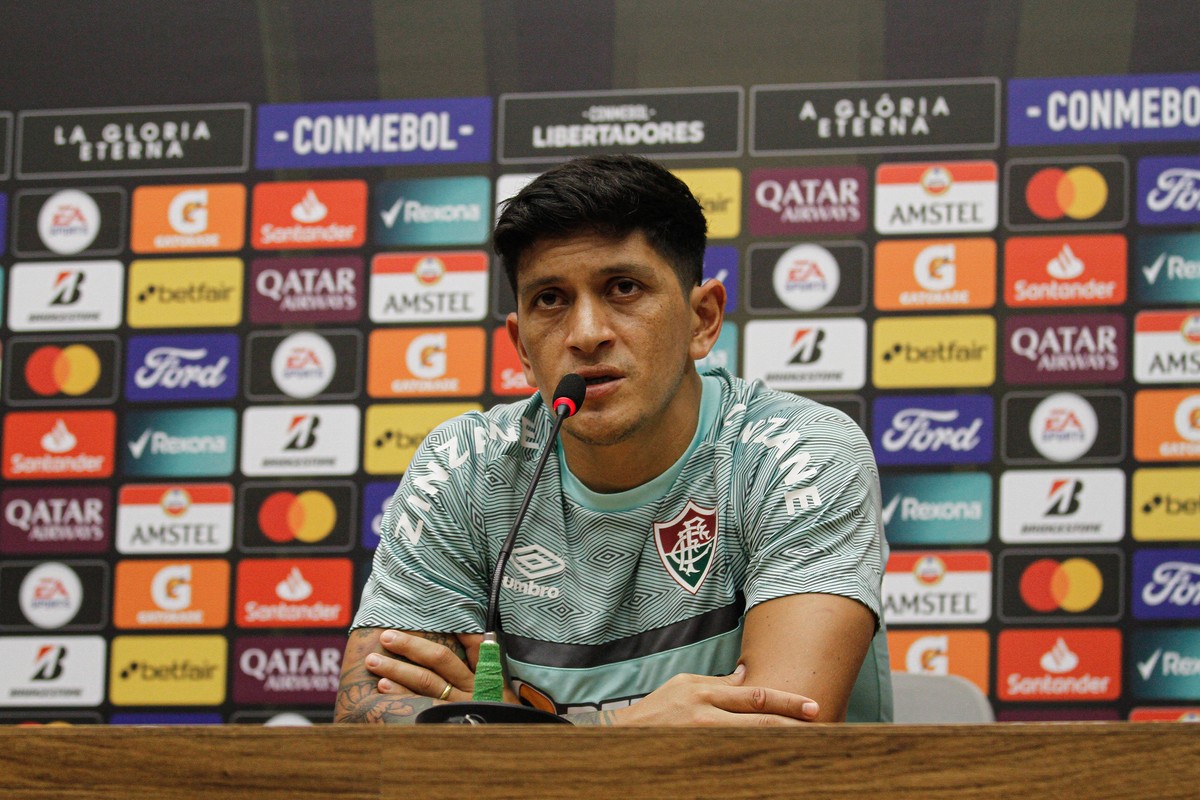 Carrasco do Millonarios, Cano leaves Fluminense’s advantage aside for the return: “Killing the game” | fluminense 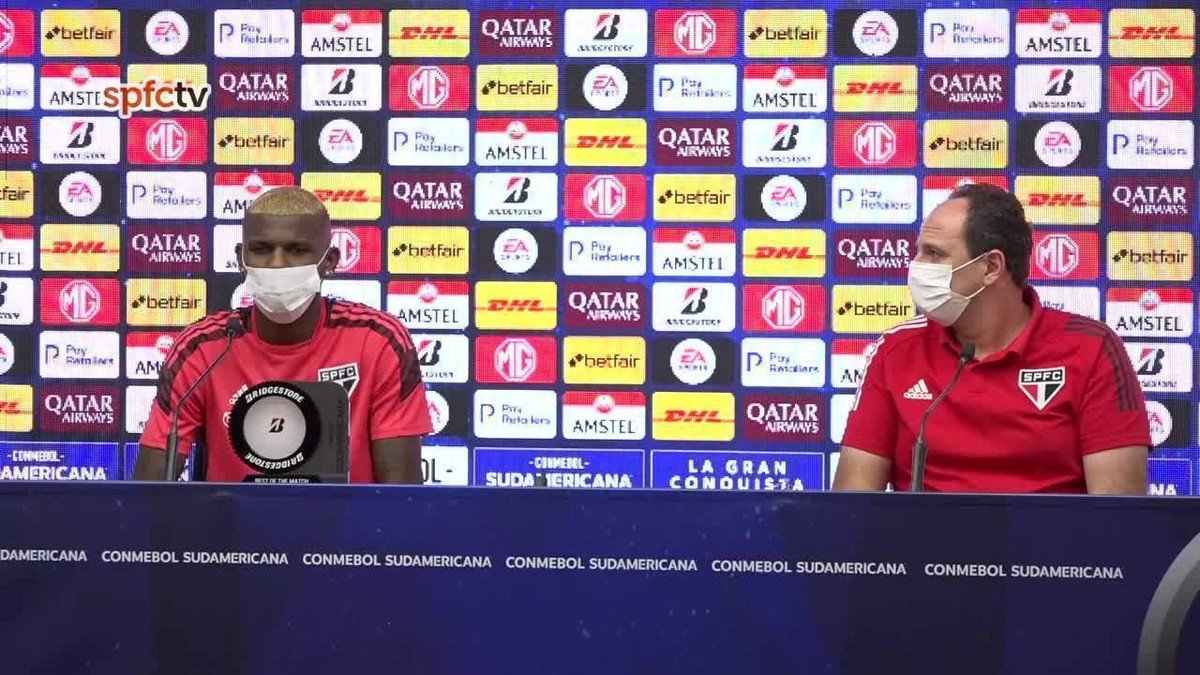 São Paulo remains cautious about Walce’s return, but is encouraged by the evolution in recovery | Sao Paulo

Santos captain João Paulo refused Flamengo to be an idol