Ativa Investimentos made two changes to its recommended stock portfolio for this month of May. The institution removed the papers from RaiaDrogasil and Rede D’Or for the admission of SulAmérica and Yudqs.

The report, which was signed by Ilan Arbetman, Leo Monteiro, Lívia Rodrigues, Pedro Serra and Sérgio Berruezo, points out why the exchanges were carried out. Check, below, what justifies the analysts.

Digital Notary: demand for the service increased during the pandemic; know the services

Mercado Pago launches investment marketplace, with CDB from R$1, which yields 150% of CDI

B3 will support NuSócios, investment program and financial organization

Entry of Yudqs and SulAmérica in Ativa’s recommended stock portfolio

According to the report, Yduqs’ entry occurs because analysts believe that “2022 could be a turning point for the sector, with the normalization of in-person recruitment processes and opportunities for sectoral advancement”.

Meanwhile, SulAmerica’s entry into the portfolio takes place after the company’s incorporation by Rede D’Or. According to the team of analysts, the movement is favorable for the company, since it has released value for its shares.

Analysts explain that the health insurance market is “underpenetrated and dispersed”. In Brazil, only 22.5% of the population has some type of health plan, while in developed regions, such as the United States, this volume exceeds 90%, something very positive for SulAmérica.

Know which shares were held

In addition to the changes to their recommended stock portfolio for this month of May, analysts Ian Arbetman, Leo Monteiro, Lívia Rodrigues, Pedro Serra and Sérgio Berruezo, from Ativa Investimentos, kept the shares of the following companies in the portfolio:

BB Investimentos renews stock portfolio for May with Selic in mind

BB Investimentos renewed its stock portfolio for the month of May, considering the basic interest rate, the Selic. The institution expanded its exposure to cyclical securities, which generally accompany economic growth cycles, such as Lojas Renner, Localiza and Vibra Energia.

+Millionaire: understand how the new Caixa lottery will work

Due to the preference of BB Investimentos in value theses, Petrobras, SLC Agrícola and Vale remain in the portfolio. WEG is also one of the names appearing in the portfolio and exposure to the company is due to the resilience and diversification of its business lines.

Banco do Brasil maintained BTG Pactual, included Itaú Unibanco in the portfolio and believes that the financial sector, despite having a “less favorable prognosis for provisions and default, still has the encouragement of high spreads benefiting the revenue line”.

In addition, AES Brasil was not excluded, but four shares were removed from the composition. See which papers left the BB Investimentos portfolio. 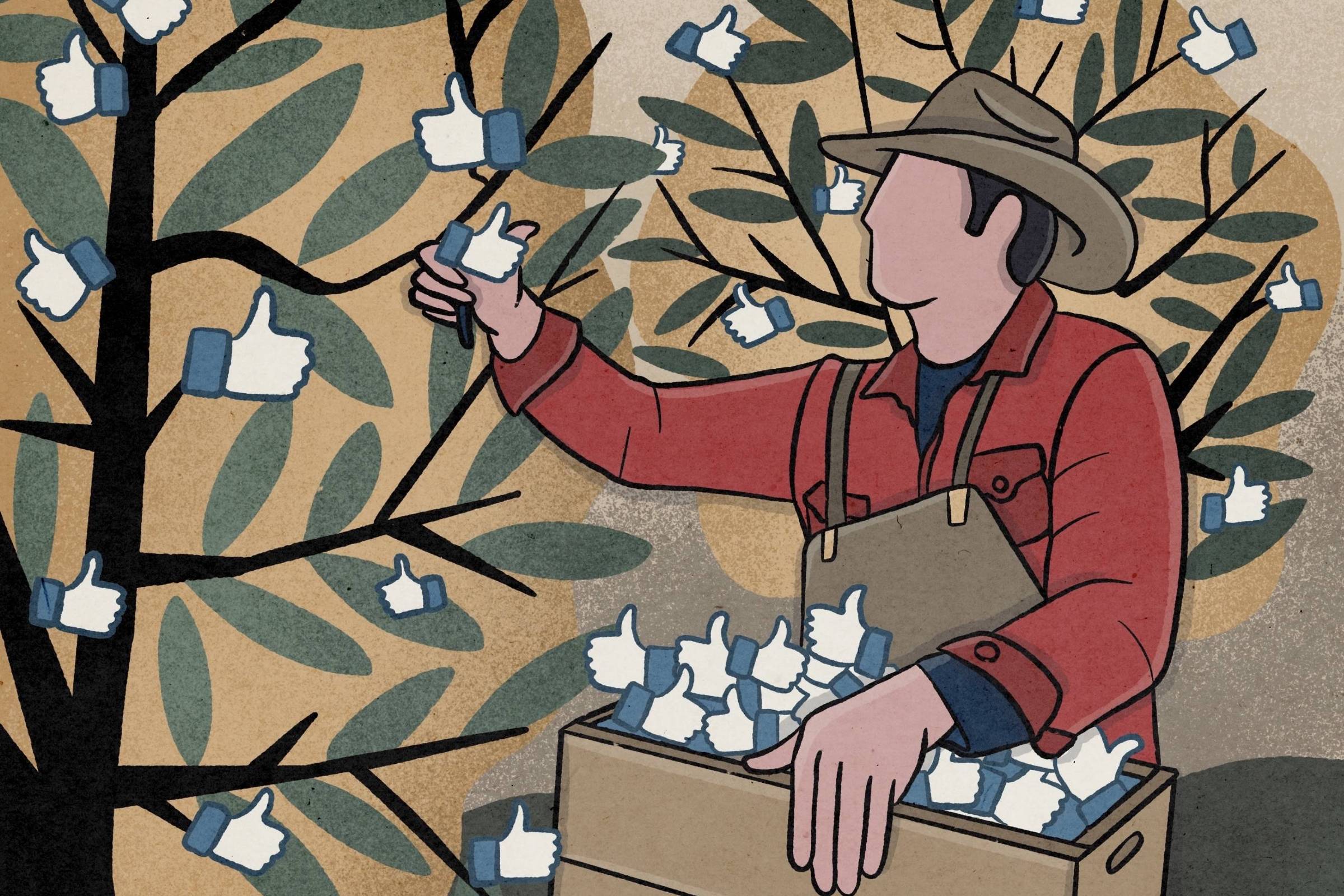 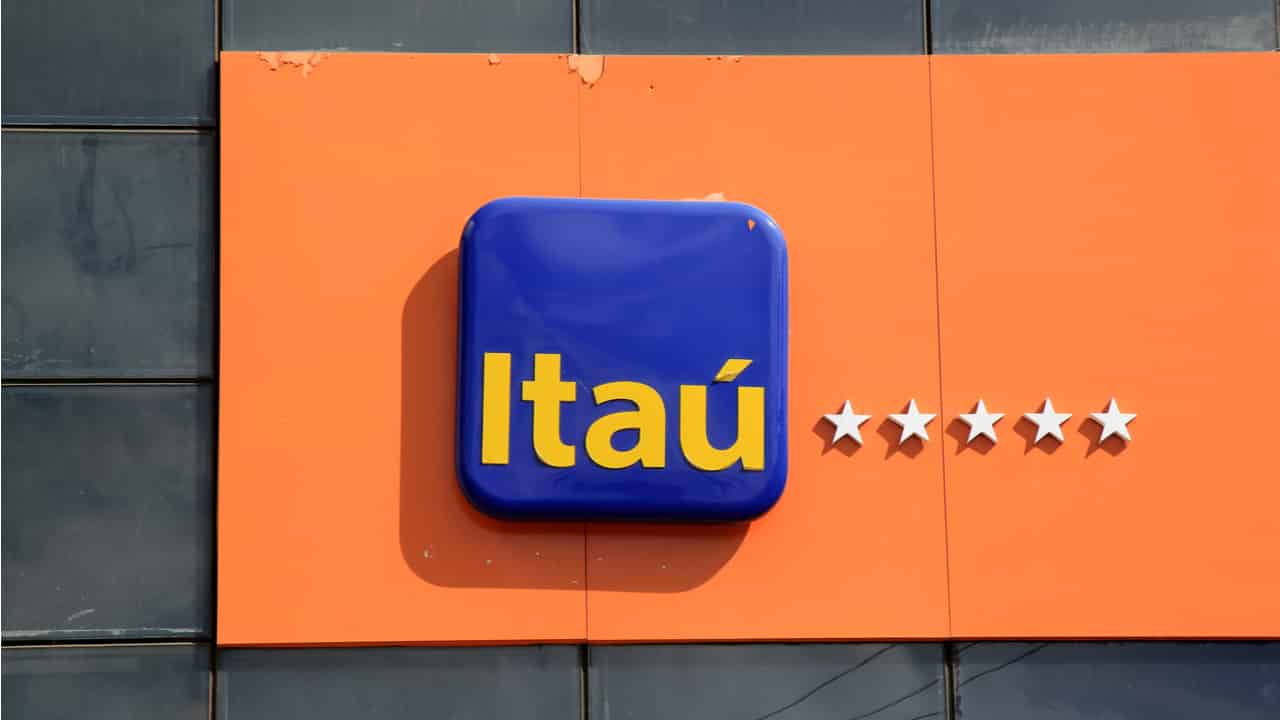