Since the beginning of the pandemic, Brazil has recorded 663,602 deaths from covid-19, according to an epidemiological bulletin released today (2), in Brasília, by the Ministry of Health. The total number of confirmed cases of the disease is 30,460,997.

In 24 hours, there were 6,498 cases in the country. In the same period, 89 deaths of victims of the new coronavirus were confirmed.

On Saturdays, Sundays and Mondays, the daily number tends to be lower due to the difficulty in feeding the databases of the municipal and state Health Departments. On Tuesdays, the number is generally higher due to the update of cases accumulated on weekends.

Also according to the bulletin, 29,554,308 people have recovered from the disease and 243,087 cases are being monitored.

To date, 415.5 million doses of vaccines against covid-19 have been applied, 174.9 million with the first dose and 155.1 million with the second dose. The single dose was given to 4.8 million people. Another 75.6 million have already received the booster dose. 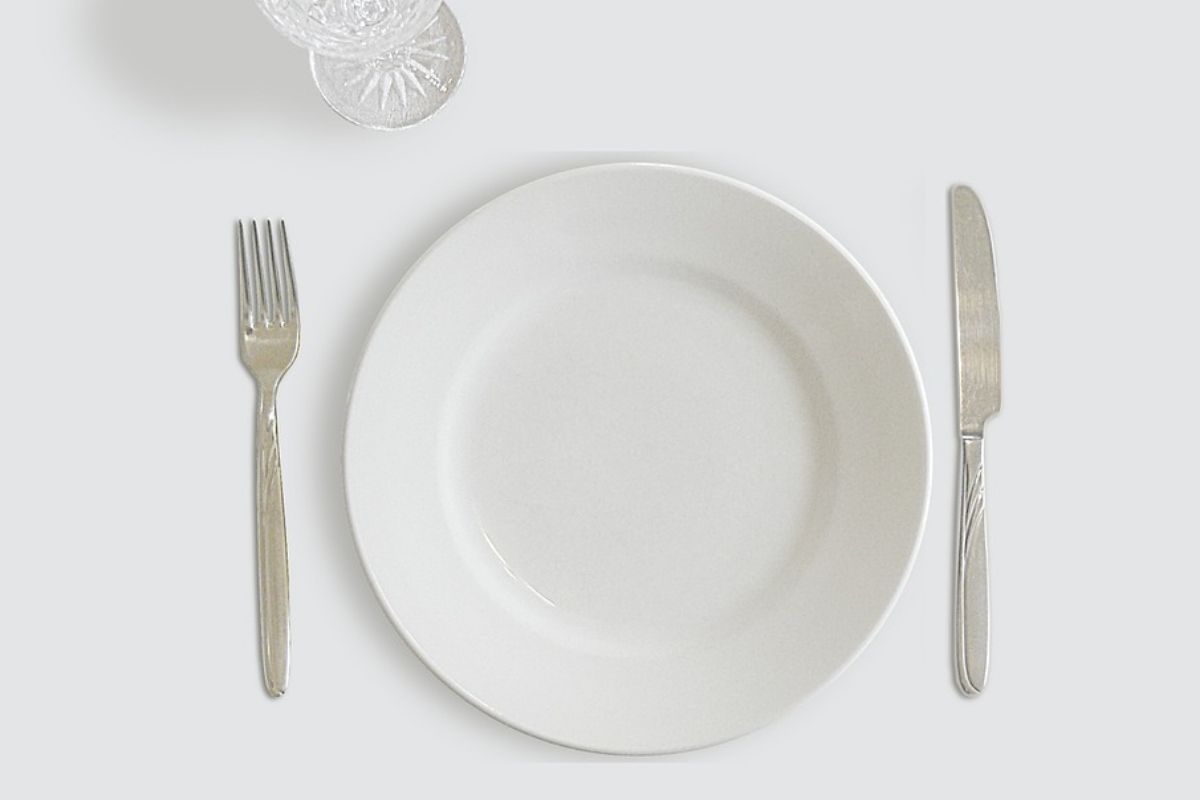 How to do intermittent fasting correctly? Professionals explain how 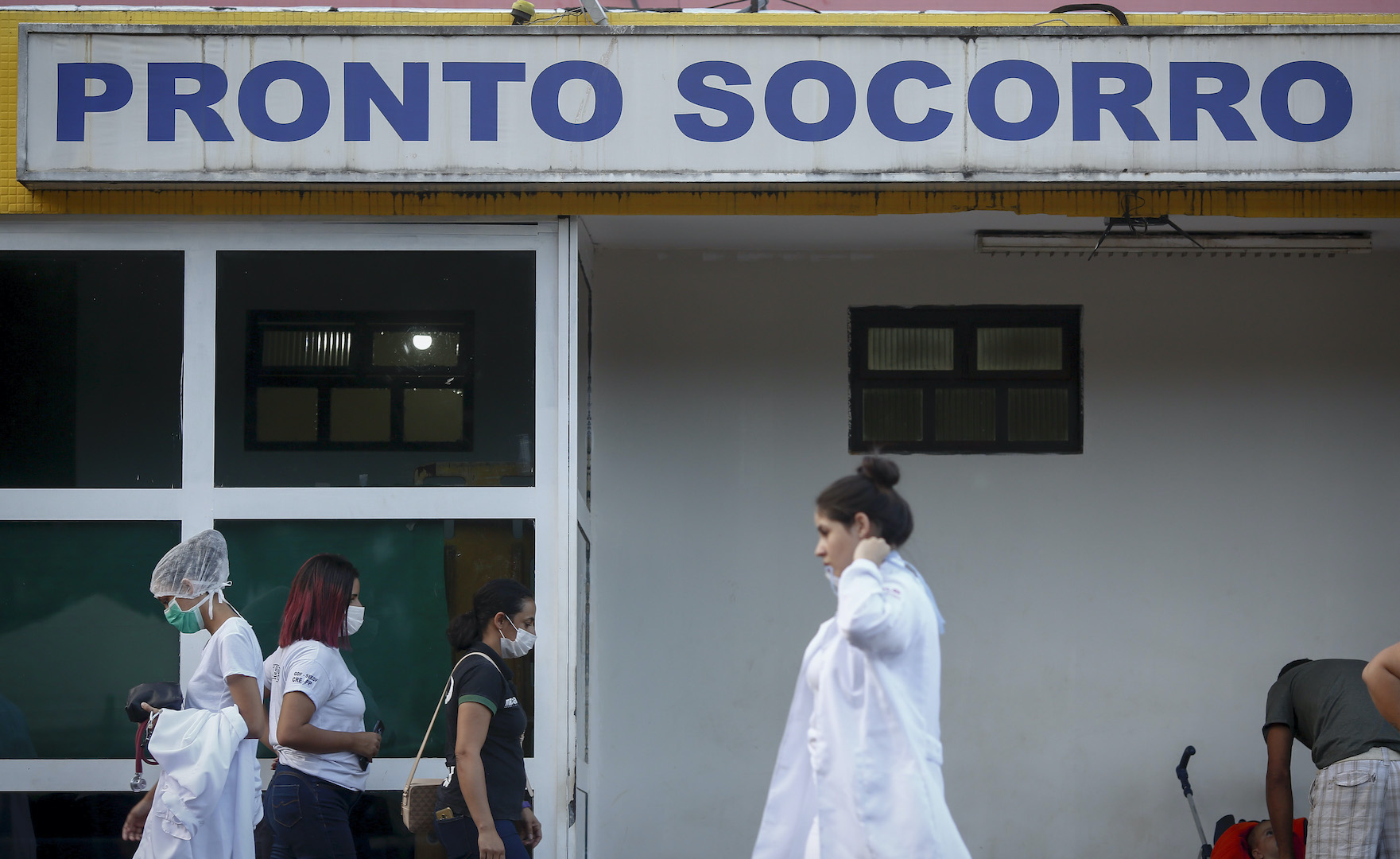 “The pandemic is not over”, says Fiocruz 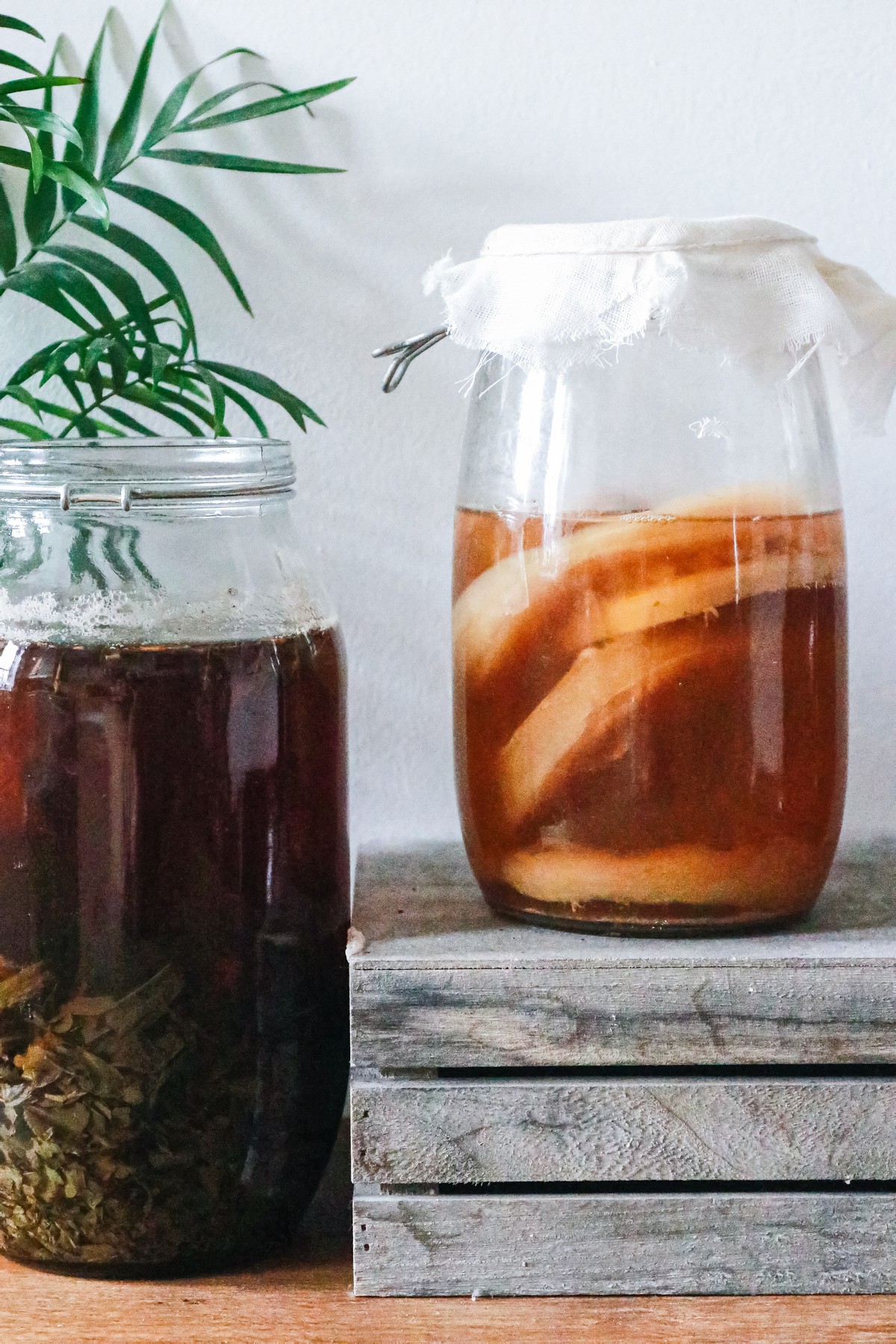 Kombucha: what is trendy tea? Is he good or bad? Does drinking improve the health of those who consume it? | Health