This Tuesday (3rd), Cruzeiro reached the mark of 49,000 members in the Scio 5 Estrelas program. Now, the club is trying to reach the goal set by Ronaldo Fenmeno in January this year, when the businessman acquired 90% of Sociedade Anima de Futebol (SAF) and challenged the fans to reach the mark of 50,000 members by the start of Serie B.

Despite the daring planning going awry, Cruzeiro is close to quintupling the number of members it had at the end of last year (10,000).

“Today we are the fifth largest fan-partner program in Brazil. Guys, that’s awesome! That’s really cool! The fifth largest, that’s in four months. We can do much more!”, Ronaldo said live last Friday. (29/04).

A survey of Superesportes in balance sheets of recent years and with leaders of former administrations shows that Cruzeiro already had up to 78 thousand active members, a number reached in 2016.

In 2014, when it had 67,000 active members, Cruzeiro set a recent record in box office revenue. There were R$ 85.7 million pocketed during the season.

Although with lower numbers compared to other years, Cruzeiro has regained a place in the ranking of the largest programs in the country in 2022. Among the clubs that publish the numbers, Raposa is behind only Atltico, Internacional, Flamengo, Vasco and Palmeiras.

Number of Cruzeiro members, year by year, since 2012 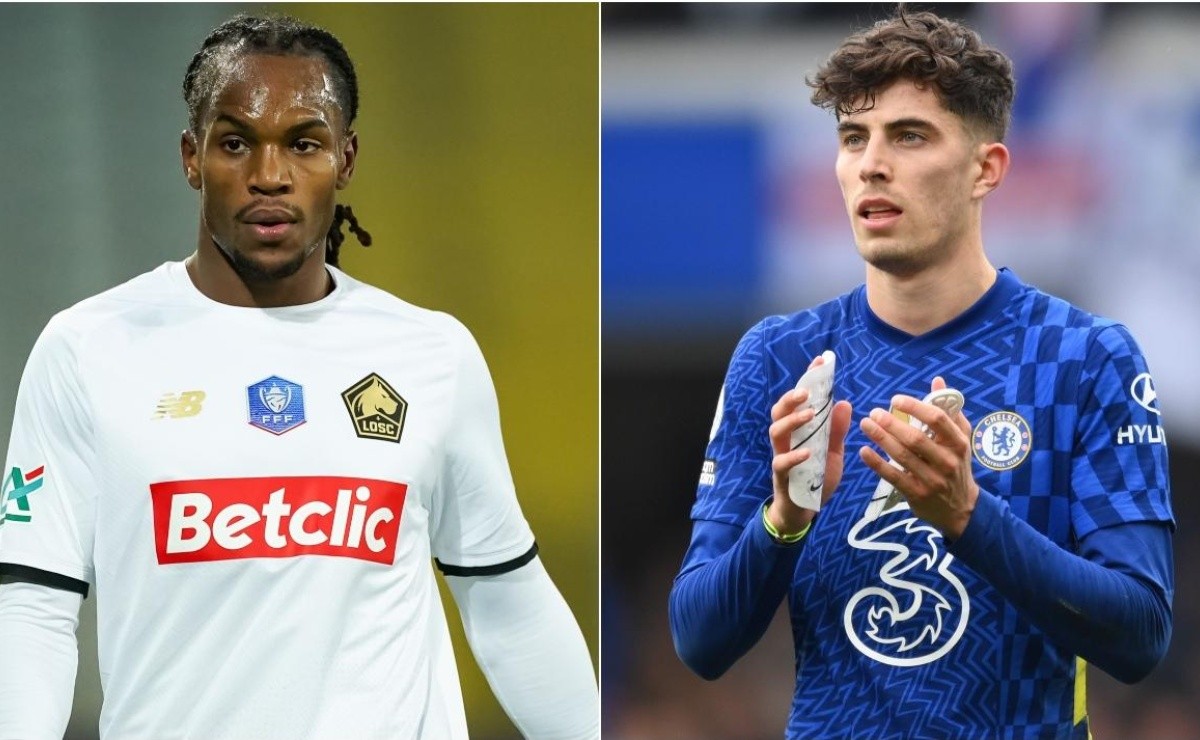 date, time and channel to watch the Champions League round of 16 match 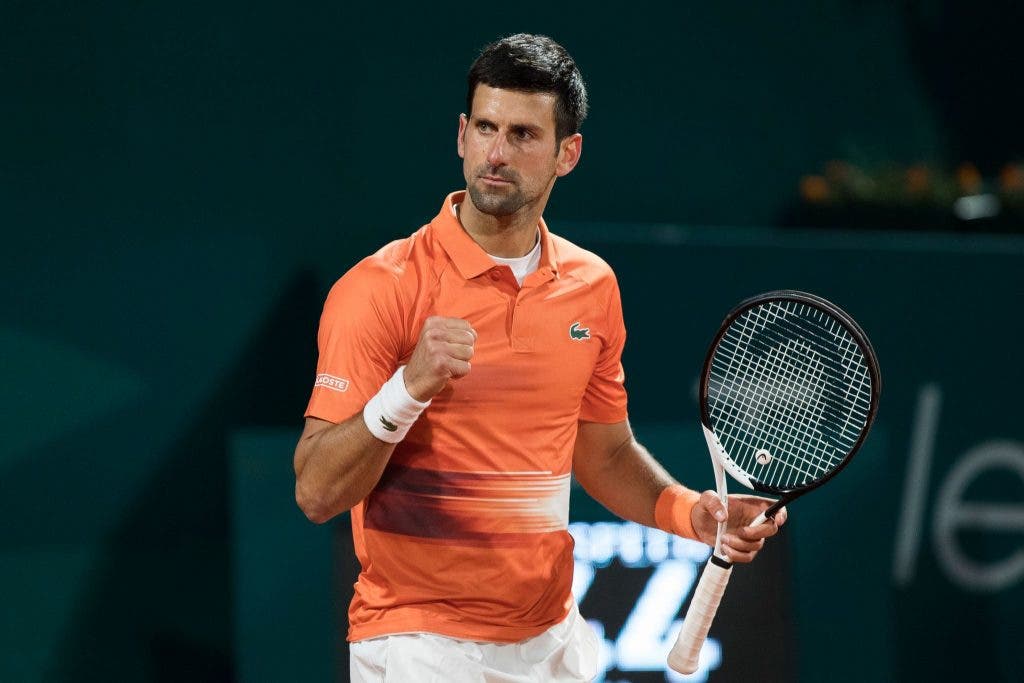 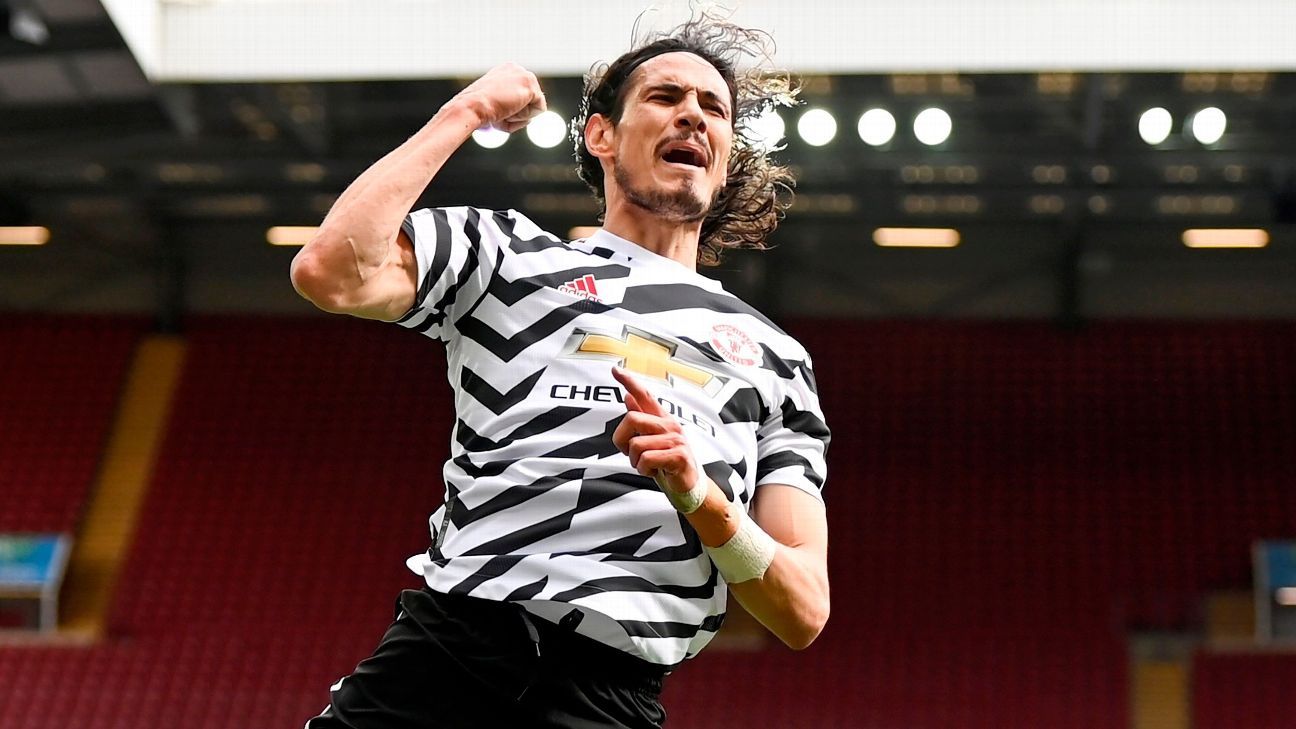 With John Textor at the helm, Botafogo monitors Cavani and studies a proposal