In a recent interview with The Hollywood Reporter, director Sam Raimi spoke about the criticism that the Doctor Strange received by the spell in Spider-Man: No Return Home.

“He’s a human being, and I think it was a very human mistake. He saw Peter as an infantryman, and then as a teenager going through an experience of not being able to be his true self because of being exposed. Strange decided to intervene with a gesture of very good intention. But people seemed to think, ‘Well, that’s a very arrogant thing to do.’

I think the spell alone could have worked. Everyone forgets that Peter interrupted the spell so many times, and that’s what corrupted him. That’s what lets in. Peter, through the skill he has with his powers, affects the spell with his words. It’s not really Strange’s mistake. He is right to want to help Peter.”

In Doctor Strange in the Multiverse of Madness, the Marvel Universe unlocks the Multiverse and takes it much further. Prepare for a journey into the unknown with Doctor Strange, who will be aided by allies new and old as he traverses dangerous alternate realities to confront a new enemy.

Doctor Strange in the Multiverse of Madness is directed by Sam Raimi (Spider-Man 2) and hits theaters on Thursday, May 5th. 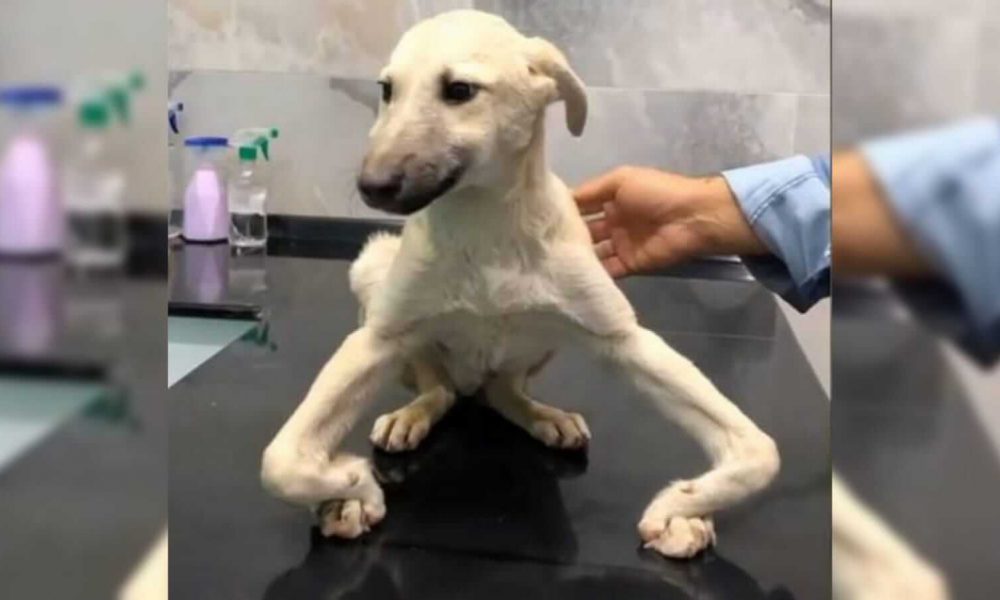 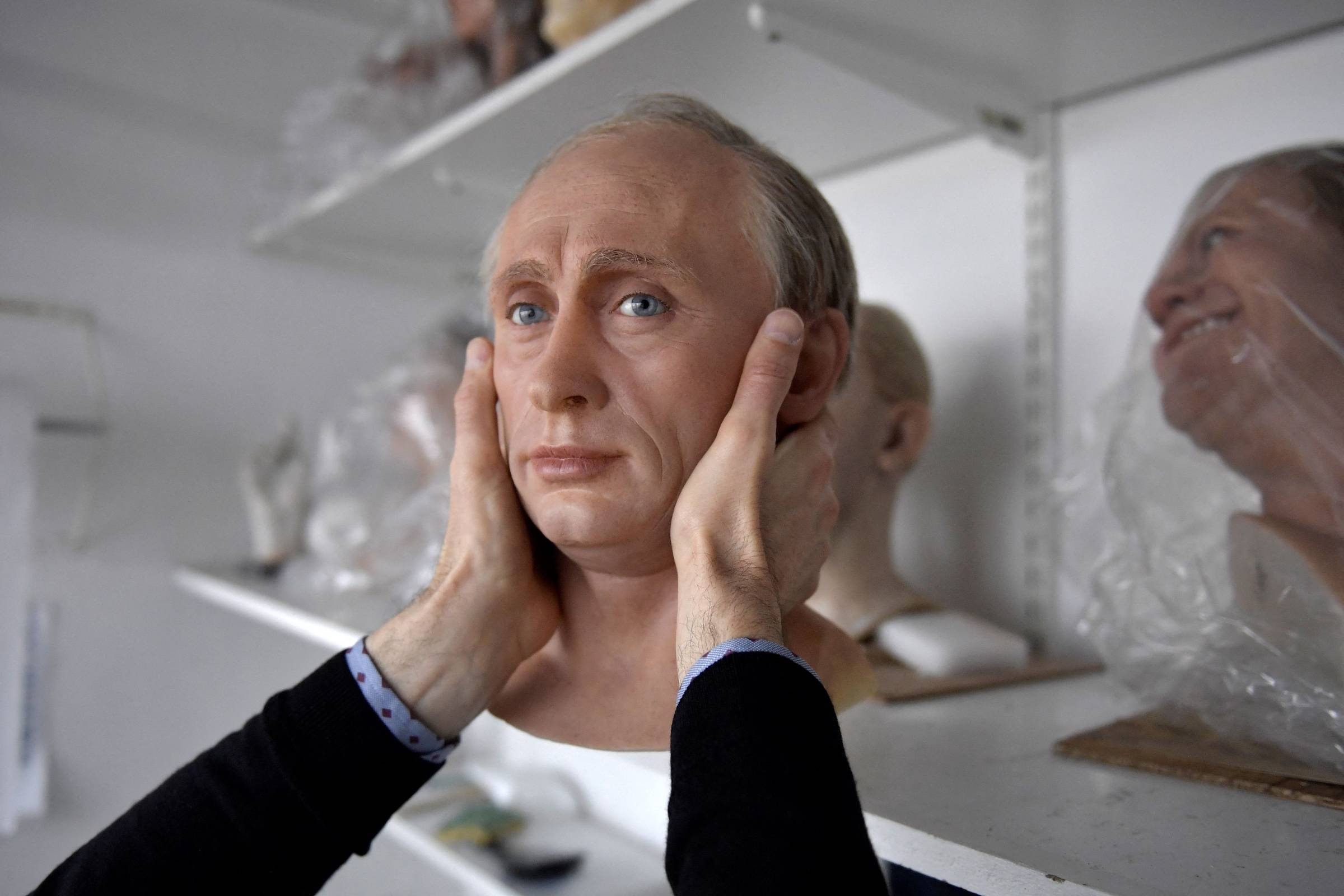 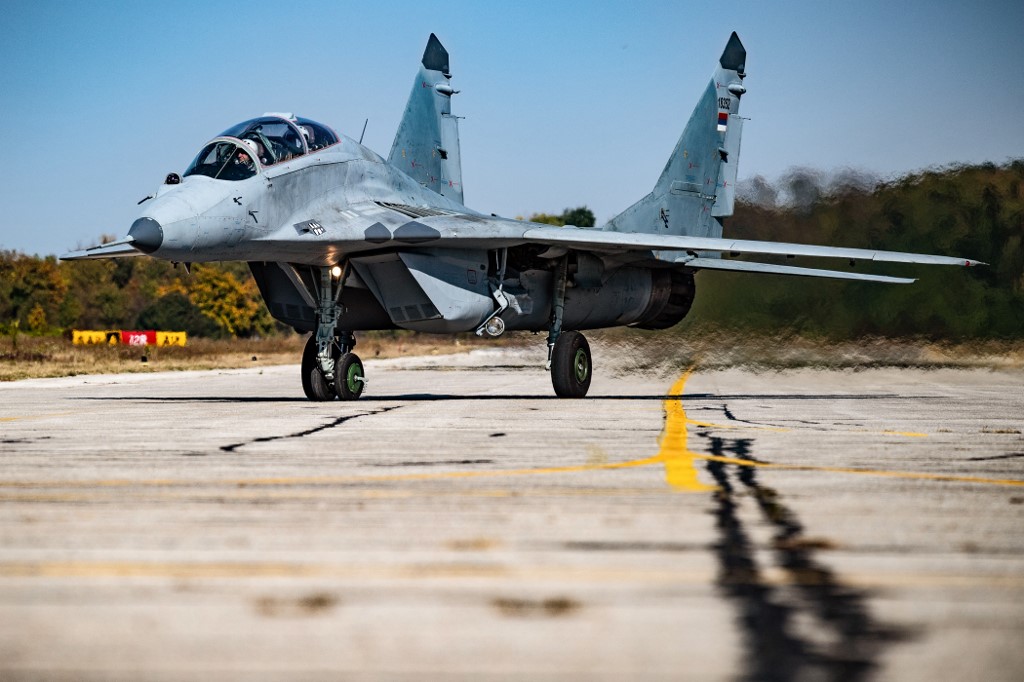