‘Doctor Strange 2‘ is expected to open with more than $300 million at the worldwide box office, as indicated in the provisions of the deadline.

According to the US website, the film is expected to make between $160 million and $180 million in its first weekend in the US, and another $140 million overseas.

Therefore, it is expected that the collection will be between $300 million and $320 million worldwide, getting ahead of ‘Batman‘, which made $251 million, and behind ‘Spider-Man: No Return Home‘, which opened with $582 million.

It is worth remembering that the feature will not be shown either in Russia, due to Disney sanctions on the country, or in China, where it was banned.

In Doctor Strange in the Multiverse of Madness, the Marvel Universe unlocks the Multiverse and takes it much further. Prepare for a journey into the unknown with Doctor Strange, who will be aided by allies new and old as he traverses dangerous alternate realities to confront a new enemy.

‘Doctor Strange in the Multiverse of Madness‘ is driven by Sam Raimi (Spider-Man 2) and hits theaters on Thursday, May 5th.

Marvel casts an actor that fans were asking for by surprise – 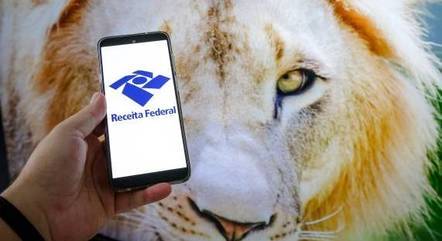