An elderly man who was presumed dead was rescued last Sunday (1st), moments before being cremated. The case took place in Shanghai, China, and had repercussions in various media outlets worldwide.

According to information, the man’s death had been incorrectly declared. He was placed in a body bag and taken to a morgue, when officials finally noticed the misunderstanding.

Videos recorded by witnesses show the moment of discovery. The elderly man is taken out of the trunk of a vehicle on a stretcher. Seconds later, an employee alerts: “He’s alive! He is alive! I saw! Don’t cover him anymore!”.

The victim was removed from the bag and escaped being cremated alive. She was taken to a local hospital, where she would undergo a thorough check-up. Her condition is stable.

Further details about the elderly person, such as age or identity, were not revealed.

Elderly man was infected with Covid-19

The man lived in a Shanghai nursing home and reportedly contracted Covid-19 days before. It is not known what led officials at the site to believe he had died. They were responsible for putting the boy inside the body bag.

The Putuo district government admitted the team’s error and opened an investigation against five employees, in addition to a doctor, who had his license revoked. Four people, including the director of the nursing home, were laid off. 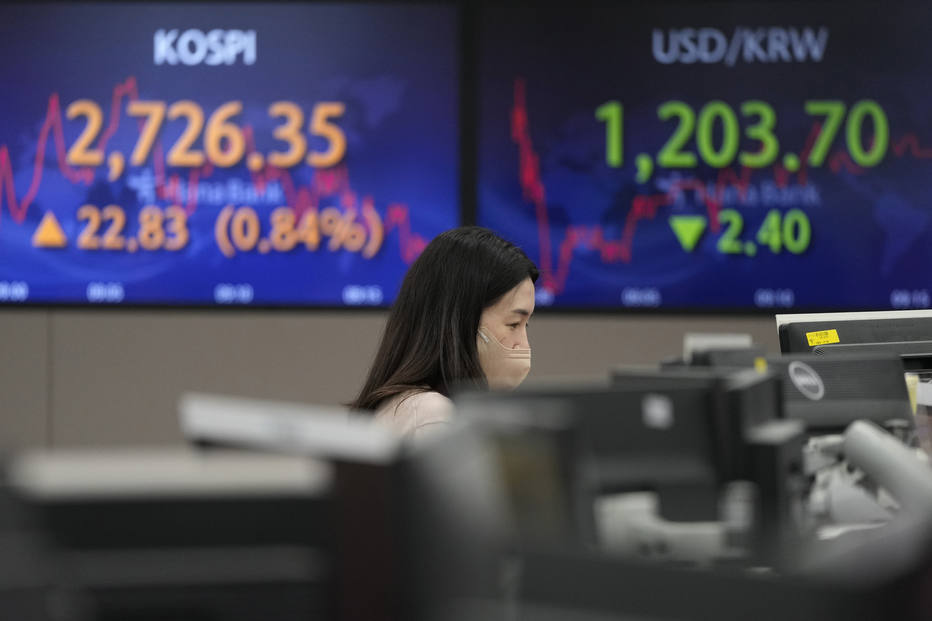 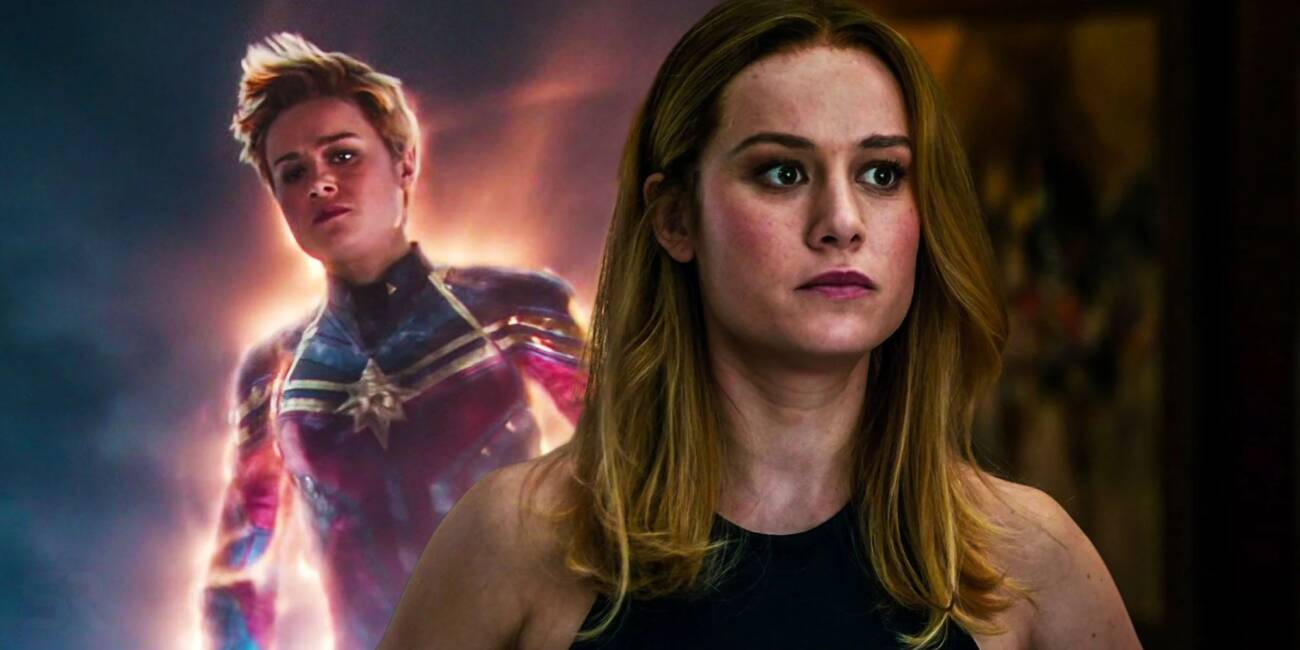 Will Brie Larson be Captain Marvel in ‘Doctor Strange 2’? Understand… 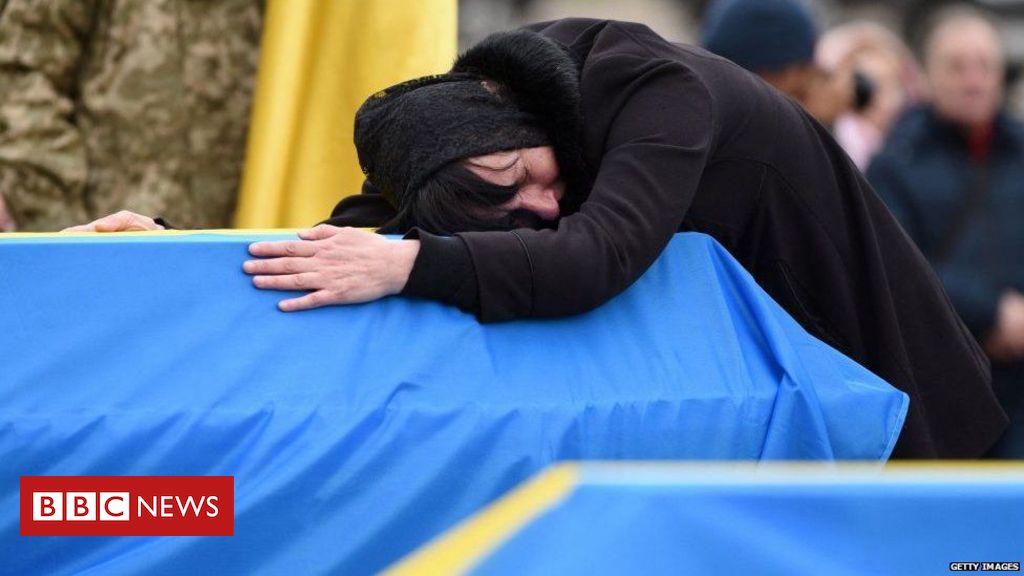 How facial recognition is used to identify dead in Ukraine 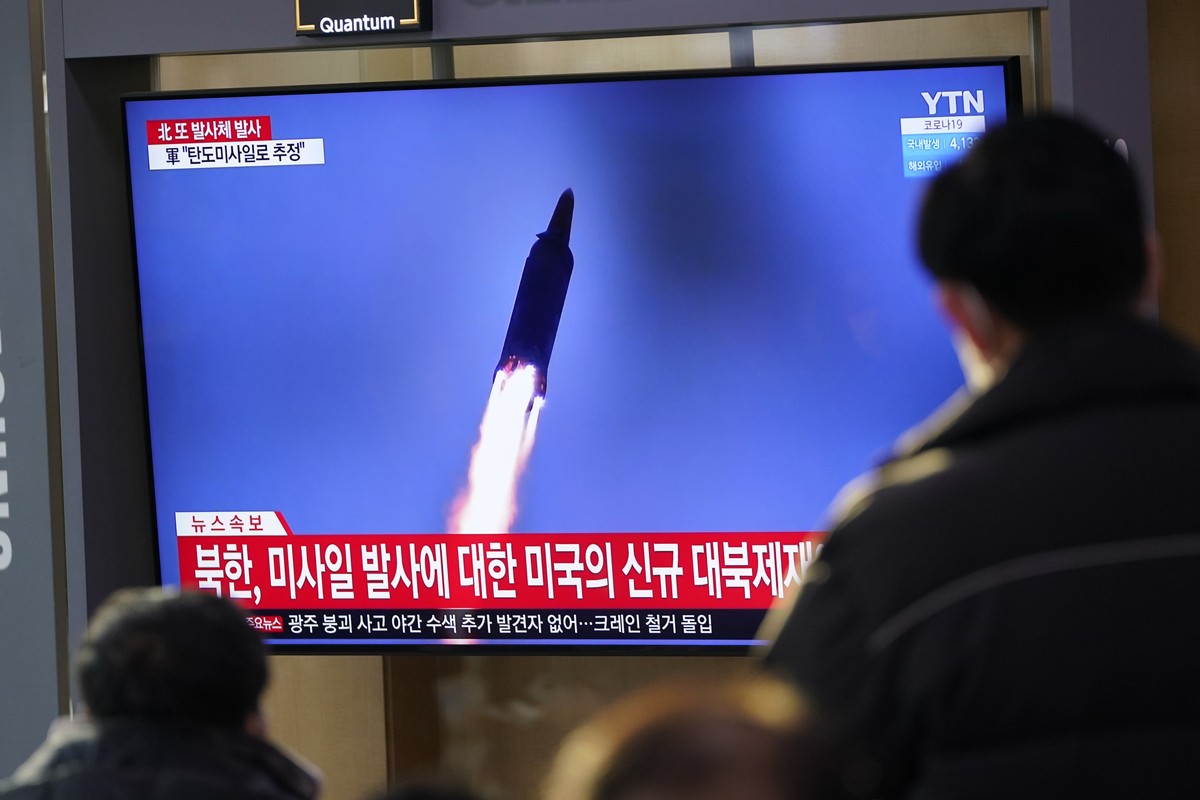