Billionaire Elon Musk arrived at the Met Gala accompanied by his mother, model Maye Musk, 74, this Monday (2). He also talked about the plans he has for Twitter.

A well-known figure on the red carpet of the party, Musk bet on a classic tuxedo, following the dress code, inspired by the “golden age”. His mother also followed the classic line with a long burgundy velvet dress by Dior.

During an interview for “Vogue” magazine, broadcast live at the event, Musk was asked about his goals with Twitter.

“Once everything is in place, it will be to make Twitter as inclusive as possible, and to have such a wide swath of the country and the rest of the world on Twitter that they find interesting and fun and funny and that makes their lives better.” answered.

The Met Gala, one of the most popular events in the fashion world and among the famous, took place this Monday (2), in New York.

See 5 highlights from the Met Gala 2022 in the VIDEO below:

In a month of war in Ukraine, investors took more risk, influenced by commodities; dollar lost strength to emerging currencies 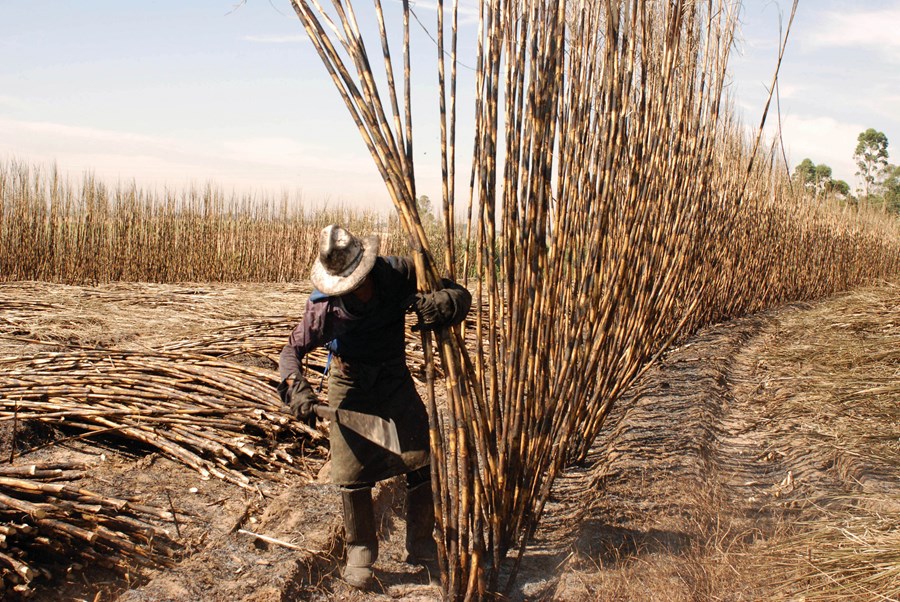 Raízen (RAIZ4) made all the difference in Cosan’s result (CSAN3) 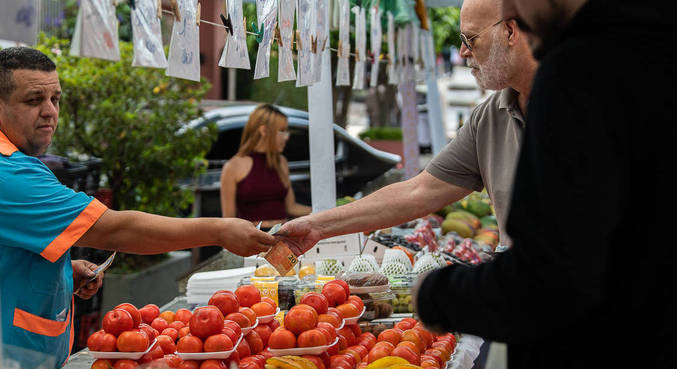 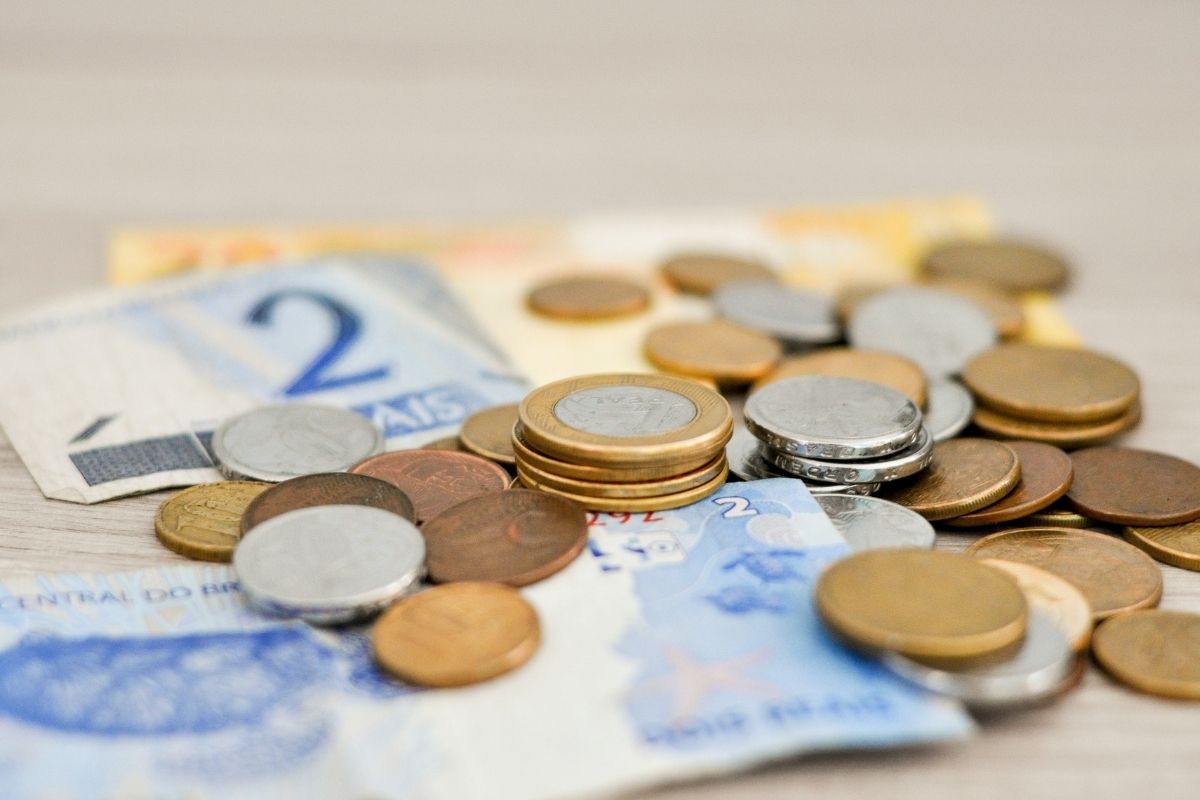 Minimum wage for the coming years is released; check the values