Dollar is stronger against Real, euro and yen (Credit: Pixabay)

The dollar continues to strengthen this Tuesday (3) with the market eyeing the movement of a probable monetary tightening of half a percentage point to be promoted tomorrow (4) by the Federal Reserve (Fed), the Central Bank of the United States, to control inflation there.

+ Foreigners withdraw R$1.7 billion from B3 on the 29th and April has 1st monthly negative balance in 2022

In addition to investors looking forward to this “Super Wednesday” FOMC meeting – the Copom should also announce another hike in Brazil’s basic interest rates, now by 1 percentage point, from 11.75% per year to 12.75% per year – , other points interfere in this upward movement of the dollar: the lockdown in China and the drop in commodity prices.

The North American market is considered the safest in the world and even if it pays a lower return to investors at the moment, the risks are lower than an economy in crisis and susceptible to the political winds of conflict, as is the case in Brazil.

And to control the highest inflation in the last 40 years, the Fed must enter the second cycle of interest rate hikes to reverse the increase in consumer prices and must withdraw good trillions of dollars from the market. With more profitable investments, capital flight is expected by analysts.

“This Wednesday (4), the Fed, in addition to announcing the increase in interest rates, should also disclose how the balance sheet will be reduced and this is the main reason for the rise in the dollar around the world. With this reduction in the balance sheet, the Fed should withdraw almost US$ 4 trillion from the economy, through the sale of government bonds and mortgages, a very high value even for a large economy like the American one”, explained Ricardo Leite, chief strategist at Diagrama Investimentos. .

The dollar is strengthening against currencies such as the euro, with the European currency at $1.05 (the lowest since 2001) and the Japanese yen.

Elson Gusmão, exchange analyst at Ourominas, believes, however, that these exchange rate fluctuations are already priced in by the market and that the FOMC minutes will be more important to define the future of the dollar than the increase in US interest rates. The question now is what the US central bank’s appetite for future adjustments is.

“With the Fed tomorrow ratifying this rate of 0.5 pp, I don’t believe there will be any big changes, as the market is pricing it. We will keep an eye on any other signals from the Fed for further increases, which, depending on the signal, could cause the real to depreciate against the dollar,” he added.

In the case of China, the country is going through a period of total population restriction in Shanghai and strict protocols in Beijing to contain the threat of Covid-19. As is to be expected, the logistical problems in the Asian giant are affecting the dollar rate – the interruptions promoted by the May 1st holiday also operated negatively at this time.

“There are importers and exporters reevaluating strategies amid the possibility of logistical problems due to the situation in China”, said Marcos Almeida, head of Financial Services at WIT Exchange.

Commodities out of balance

Even with the rise of the dollar in recent days, the Brazilian market continues with the same attractions that led to the appreciation of the real in recent months. Commodities such as soybeans, corn, iron ore and other raw materials are on the rise, largely due to Russia’s war against Ukraine. This brings more dollars into the country, which would make the exchange rate fall.

On the other hand, oil and iron ore are pointed out by Elson Gusmão, from Ourominas, as two factors that help to explain part of the flow of capital contributed in Brazil. Both have been on the rise in the last 3 months, they have fallen again in the last few days, with oil fluctuating above R$ 100 and ore in free fall for 1 month. The movement causes Brazil to stop receiving dollars from buyers, which would make the value of the American currency, which may be scarcer, rise in relation to the real.

This imbalance would not be as significant for the dollar-real relationship as the attractiveness given by the United States to capital flows. This, yes, should keep the dollar heading north and causing the devaluation of the Brazilian currency. 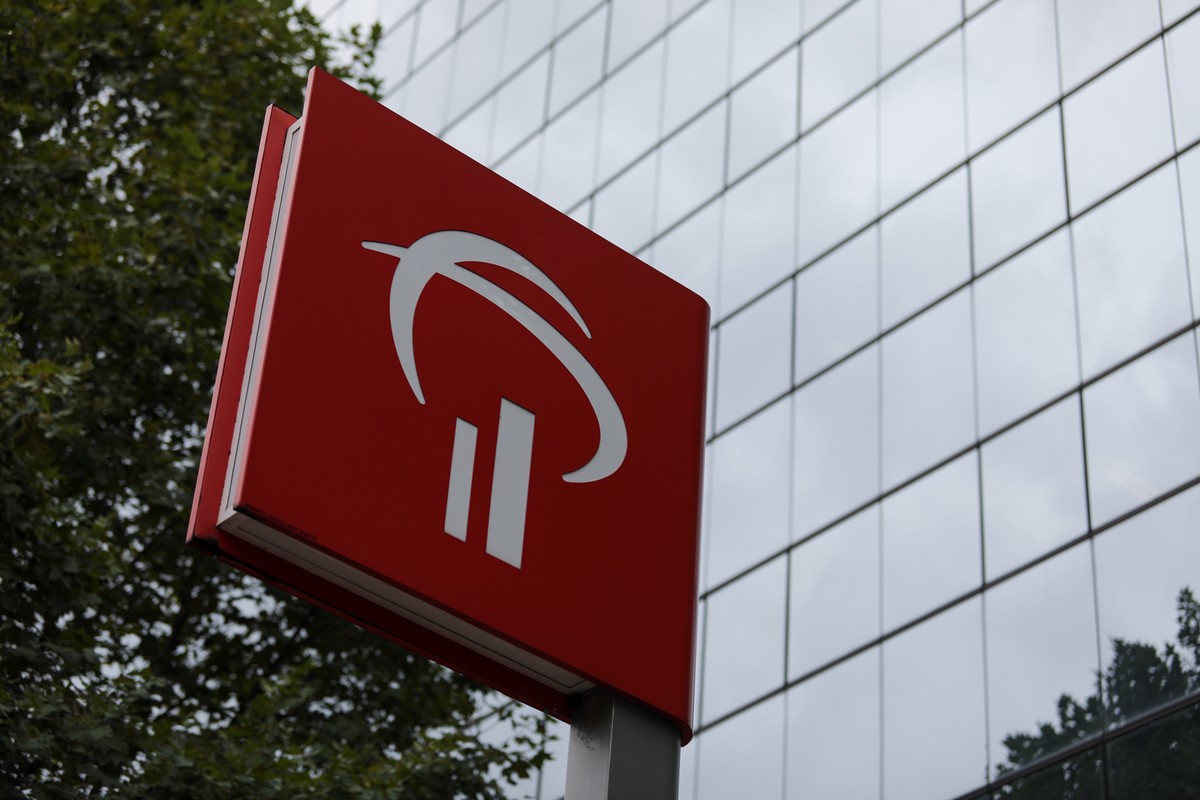 War in Ukraine sends wheat prices to highest since 2008 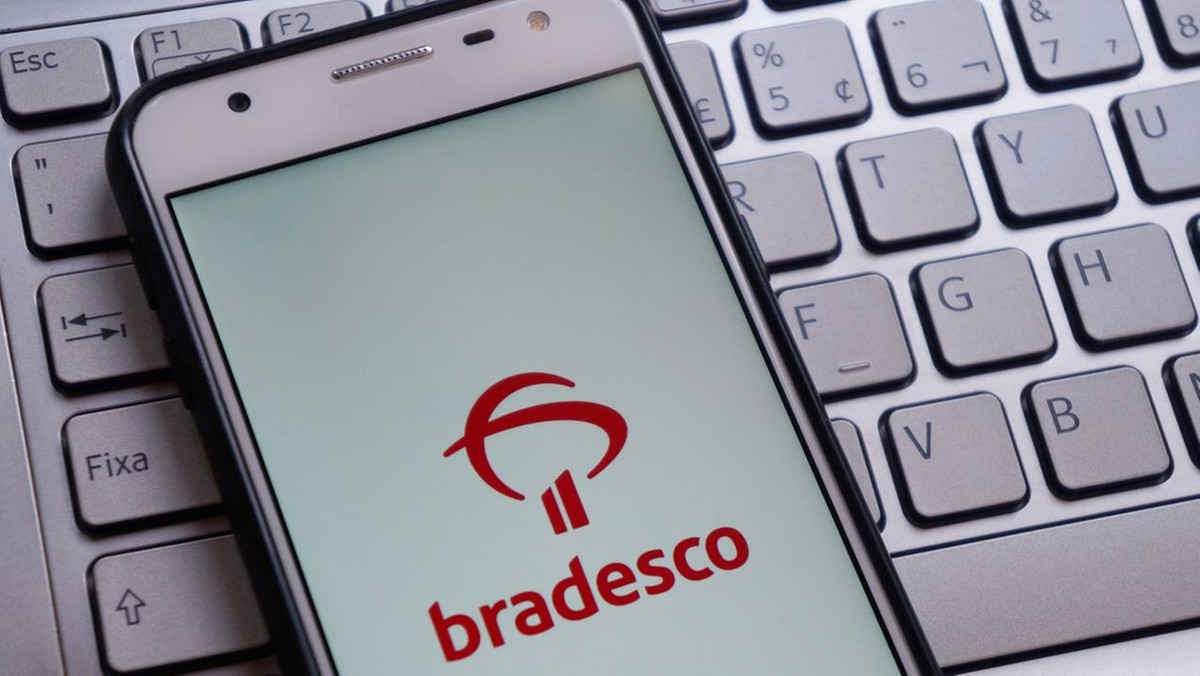 Conar opens lawsuit against McDonald’s because of McPicanha without picanha