The Federal Police (PF) brought down another cryptocurrency pyramid this Tuesday (3), with the outbreak of Operation Quéfren. The main operations are being carried out in the State of Santa Catarina, in addition to cities in other states.

The company, which was not named, had been investigated since 2019 by the state authority. It is estimated that the loss to investors exceeds R$ 15 million, showing that the leaders of the target company raised a lot of money from the fraud.

Financial pyramids are shell companies that capture investors with promises of fixed earnings for a certain period, whether monthly, weekly or daily. To justify the high figures promised, leaders associate the schemes with some product or service.

In recent years, several financial pyramids have joined the cryptocurrency market. It is worth remembering that to work, these frauds depend on the entry of new investors, usually being invited by friends or relatives to invest in a “promising business”.

In order to dismantle yet another criminal organization (orcrim) in Brazil, the Federal Police took to the streets this Tuesday morning. The suspicion is that companies are committing crimes of financial pyramids and against the National Financial System.

11 search and seizure warrants were issued by the 1st Federal Court of Itajaí, in Santa Catarina. Of these, 3 are for temporary arrest and another 8 for search and seizure, which must be carried out in two states.

In Santa Catarina, the targets are in the municipalities of Balneário Camboriú, Tubarão and Camboriú, and in São Paulo the PF also fulfills another in Barueri, a metropolitan region.

In addition, individuals and companies involved with orcrim are being blocked and confiscated by the courts. It is estimated that the loss caused by the fraud exceeds R$ 15 million, with 120 people being victims of the fraud.

According to the PF, members of the organization will answer for crimes of embezzlement, money laundering and crimes against the national financial system.

The PF estimates that 20 people are part of the organization of this financial pyramid crime, which would have started in 2019. They created digital banks, but without authorization from the Central Bank and the CVM in Brazil.

Thus, they acted with promises of profits above the market, raising funds via bank deposits or even in cryptocurrencies.

In the year 2021, the company would have closed its activities, claiming that a cryptocurrency exchange blocked the values. In addition, the leaders blamed an Italian celebrity for embezzling the company’s money when a police report was filed against the famous person.

According to Agência Brasil, the PF believes that these are fictional stories created by the leaders to pretend to be victims and deceive customers who demand answers for the lack of withdrawals.

It is worth remembering that, in 2021, the company Workscore in Santa Catarina, which had a bricklayer as its owner unconsciously, disappeared from the market and left investors without receiving their income. It is not yet clear whether this is the company that was targeted, as the PF has not revealed the names of the suspects yet. 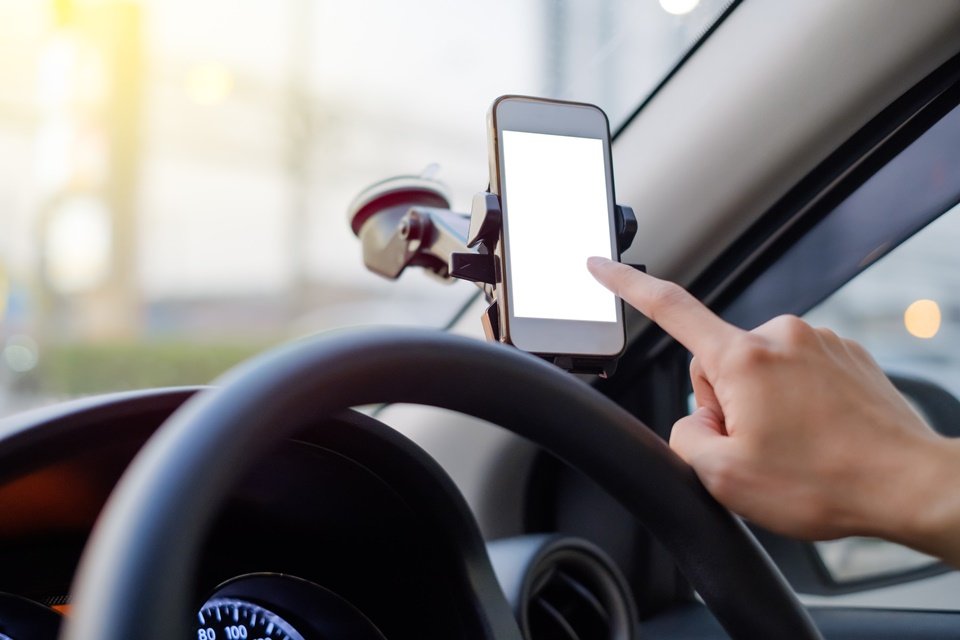 Nubank releases R$ 50 in purple for users; Find out how to get 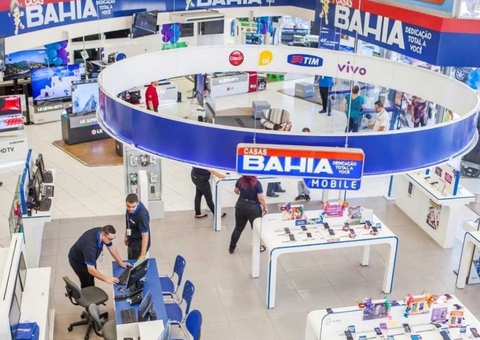