Fernando Diniz’s contract with Fluminense is already settled. The coach’s contract, signed until the end of the year, was published in the CBF’s BID (Daily Informative Bulletin) last Monday, and with that the coach is released to debut for the club. He will already be on the sidelines against Junior Barranquilla, from Colombia, this Wednesday, at 9:30 pm (GMT) at Maracanã, for the fourth round of Group H of the Copa Sudamericana.

+ Diniz is featured in Fluminense, calls Ganso a genius and says: “I’ll be back much better than I left in 2019”

Hired to replace Abel Braga, who left the club last week, Diniz starts his second spell at the club as a coach, after working eight months at Laranjeiras in 2019. Back, the coach commanded just two training sessions before his debut and will try to keep Fluminense alive in Sudamericana. Tricolor is currently third in the group with four points, three behind leader Junior Barranquilla. Only the first place advances to the round of 16.

Fernando Diniz’s contract in Fluminense is regularized at the CBF IDB — Photo: Reproduction

In the Brazilian Championship, Diniz’s debut will be next Sunday, when Fluminense visits Palmeiras at 4 pm (GMT) at Allianz Parque. In this match, the coach will also have another challenge: to make Tricolor score for the first time in the stadium. Not only did the club never win at the venue, but they lost all eight games they played in the new home of Alviverde, which opened in 2014. 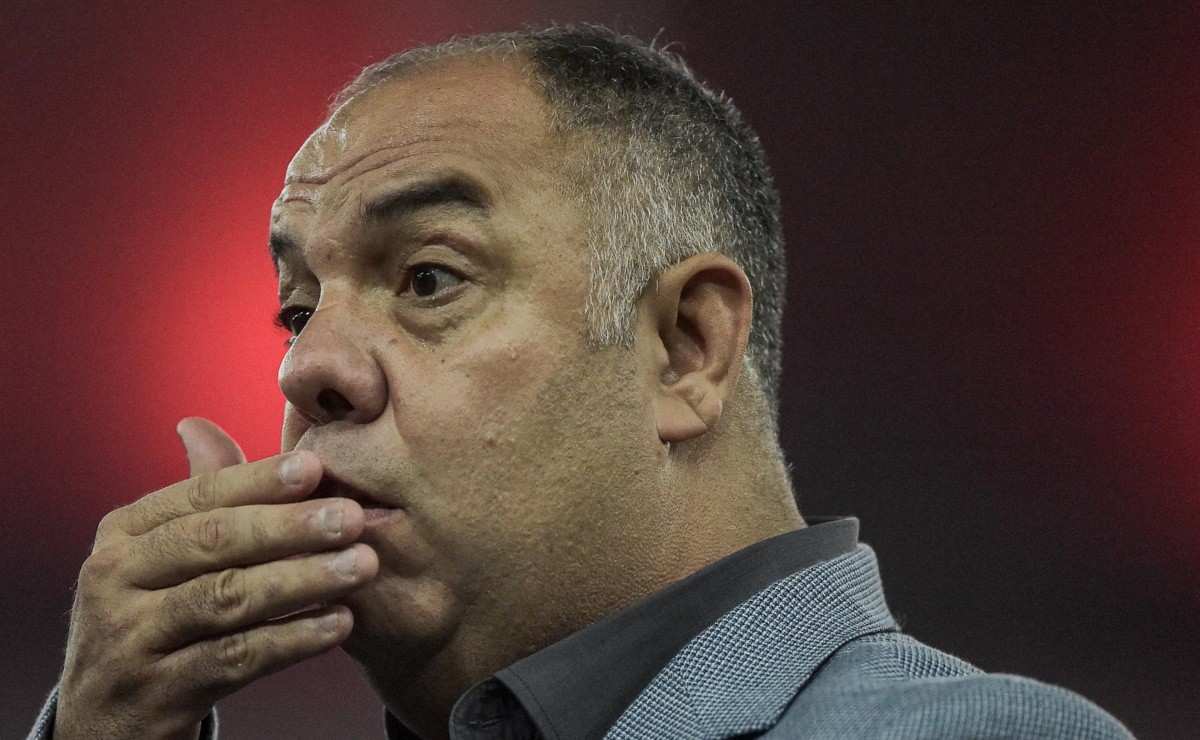 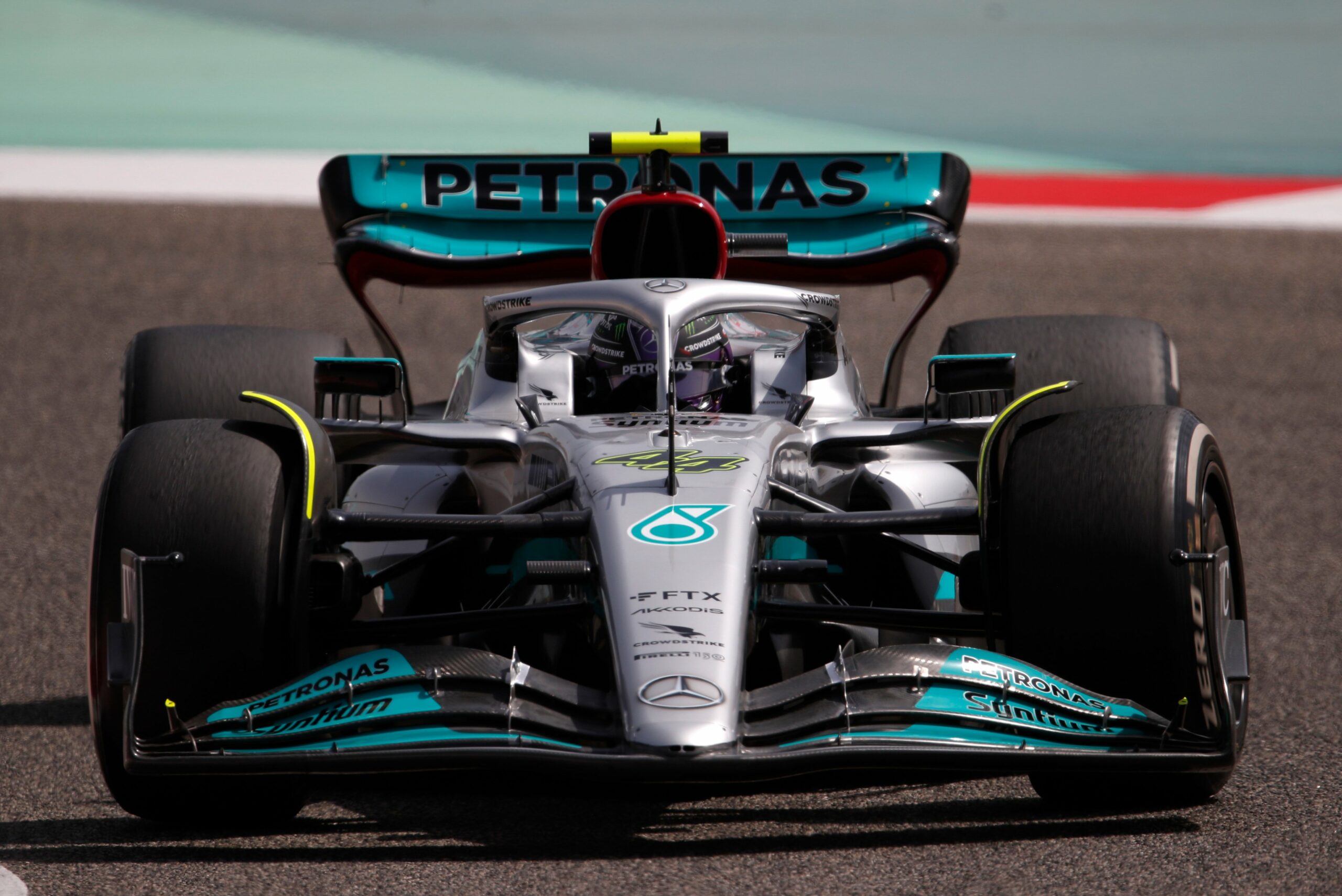 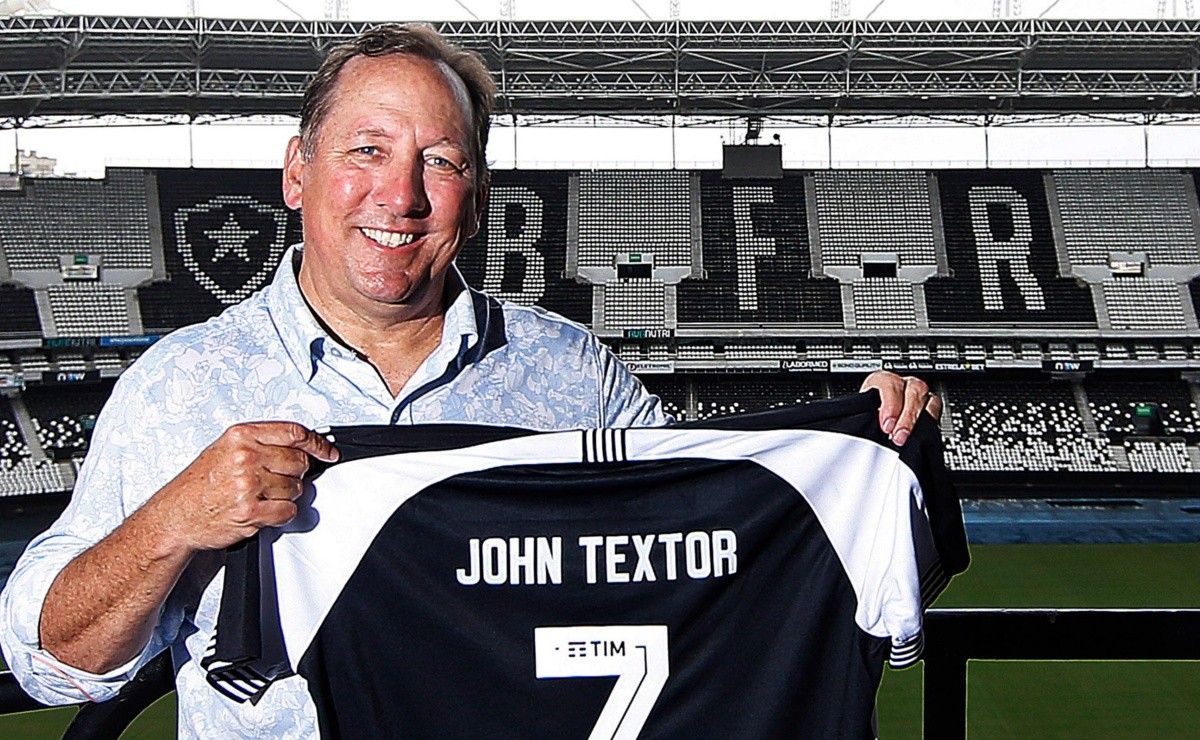